Tweedmouth Station was built for the Newcastle and Berwick Railway and opened on the 29th March 1847. The grand station buildings were designed by Benjamin Green. Until the opening of the Royal Border Bridge in 1850, Tweedmouth Station was the terminus for the line from Newcastle -  passengers traveling northwards used a temporary bridge across the River Tweed to travel a mile north to Berwick Station to get trains to Edinburgh. Tweedmouth Station was also the terminus for the Tweedmouth to Kelso branch line along the Tweed Valley, which opened in 1849. The Newcastle and Berick Railway was amalgamated into the York, Newcastle and Berwick Railway and in 1854 became part of North Eastern Railway. Tweedmouth became important as a freight and goods yard. The station closed, along with the Kelso branch line in 1964, as a result of the Beeching reforms. The station buildings were demolished.

The station was designed (like all the other Newcastle and Berwick Railway ones) by Benjamin Green, but was considerably more ornate - costing over £8600 to construct (due to company chairman George Hudson's insistence that it be as ornate as the North British Railway's depot on the other side of the River Tweed). The main single-storey building was on the southbound side, with a two-storey hotel and refreshment room attached to it at its northern end. Behind this were the two active platforms, which were served by loops off the main running lines. A substantial goods shed was also built, along with a four track locomotive depot in 1850. Despite this, its proximity to the main Berwick station (which was barely a mile (1.6 km) to the north) meant that it remained little more than a wayside halt for mainline local trains and the Kelso branch throughout its lifetime.

However it was considerably more important in operational terms for the NER, who used it as a major goods traffic hub and locomotive stabling and maintenance facility; they expanded the original loco depot significantly in 1877/8 and added a goods warehouse and accompanying sidings in 1902/3. After the 1923 Grouping, the London and North Eastern Railway concentrated all of its shed provision there, closing the old North British depot at Berwick station as part of the rebuild there in 1927.

After nationalisation in 1948, usage of the station gradually declined; by 1960, only a single train to and from Newcastle called each weekday, along with two in each direction on the Kelso and Newtown St Boswells branch line. British Railways closed the station to passengers on 15 June 1964 (along with the Kelso branch), a victim of the Beeching Axe. The loco shed suffered a similar fate two years later, though goods traffic continued to be handled until October 1984.

The station buildings were subsequently demolished, but a number of engineers' sidings remain on the eastern side, along with the 1961 power signal box that supervises the main line from the Scottish border southwards towards Alnmouth and a number of former railway staff cottages.

TWEEDMOUTH
- "....In March 1847, Tweedmouth station opened at the northern end an isolated stretch of line from Chathill, and from 1 July that year trains operated from Newcastle. For just over ... 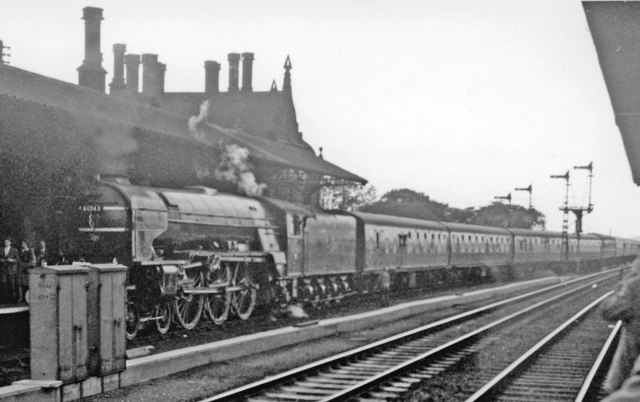 Peppercorn Pacific at Tweedmouth on a Rail Tour, 1961 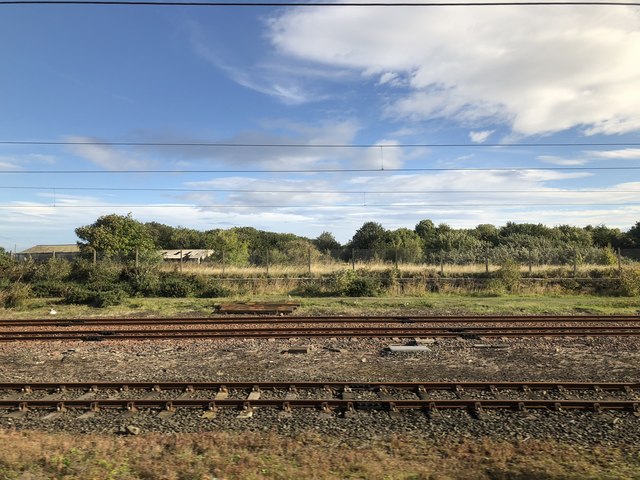 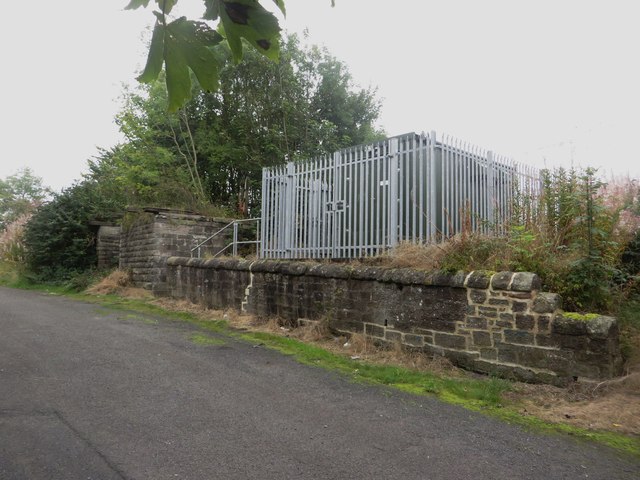 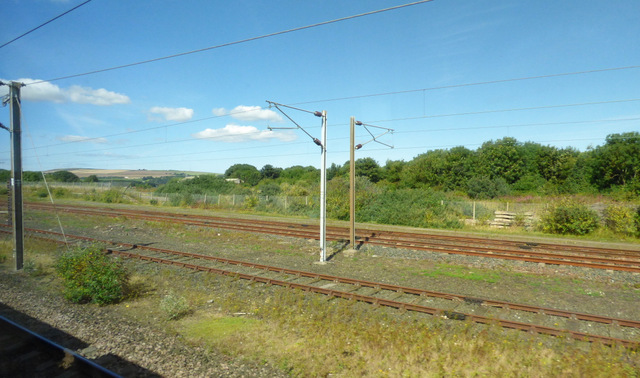 TWEEDMOUTH
- "....In March 1847, Tweedmouth station opened at the northern end an isolated stretch of line from Chathill, and from 1 July that year trains operated from Newcastle. For just over ...

Peppercorn Pacific at Tweedmouth on a Rail Tour, 1961