With over 75,000 photos, videos & resources related to the North East of England and Cumbria.

Co-Curate brings together online collections, museums, universities, schools and community to make and re-make stories and images from North East England and Cumbria. 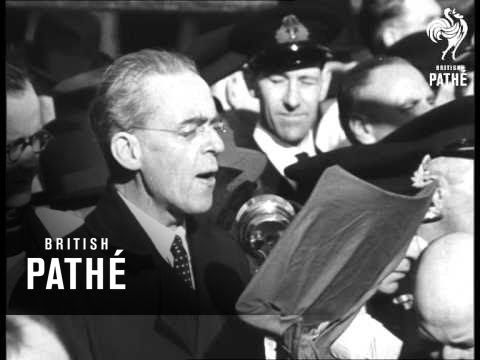 HMS Hercules (R49) was a Majestic class aircraft carrier built by Vickers-Armstrong on the River Tyne, launched 22nd September 1945 by Lady Cripps & Sir Stafford Cripps. The ship had been ordered during the Second World War, however, her construction was suspended in 1956, following the end of the war. Later she was purchased by the Indian Navy, completed in 1961 and renamed as the "INS Vikrant" - India's first aircraft carrier. 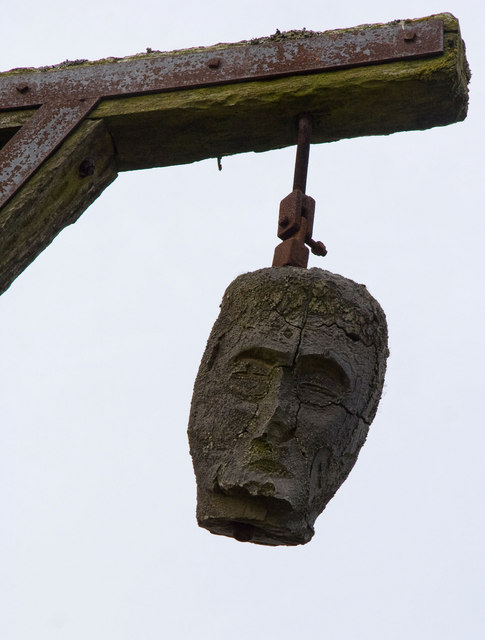 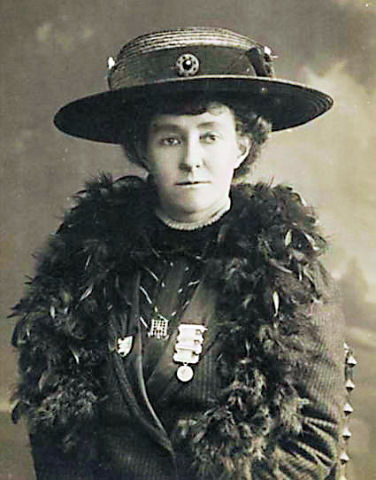 Emily Davison - Timeline
Check out a new visual timeline of Emily Davison and the suffragette cause in 1913... read more 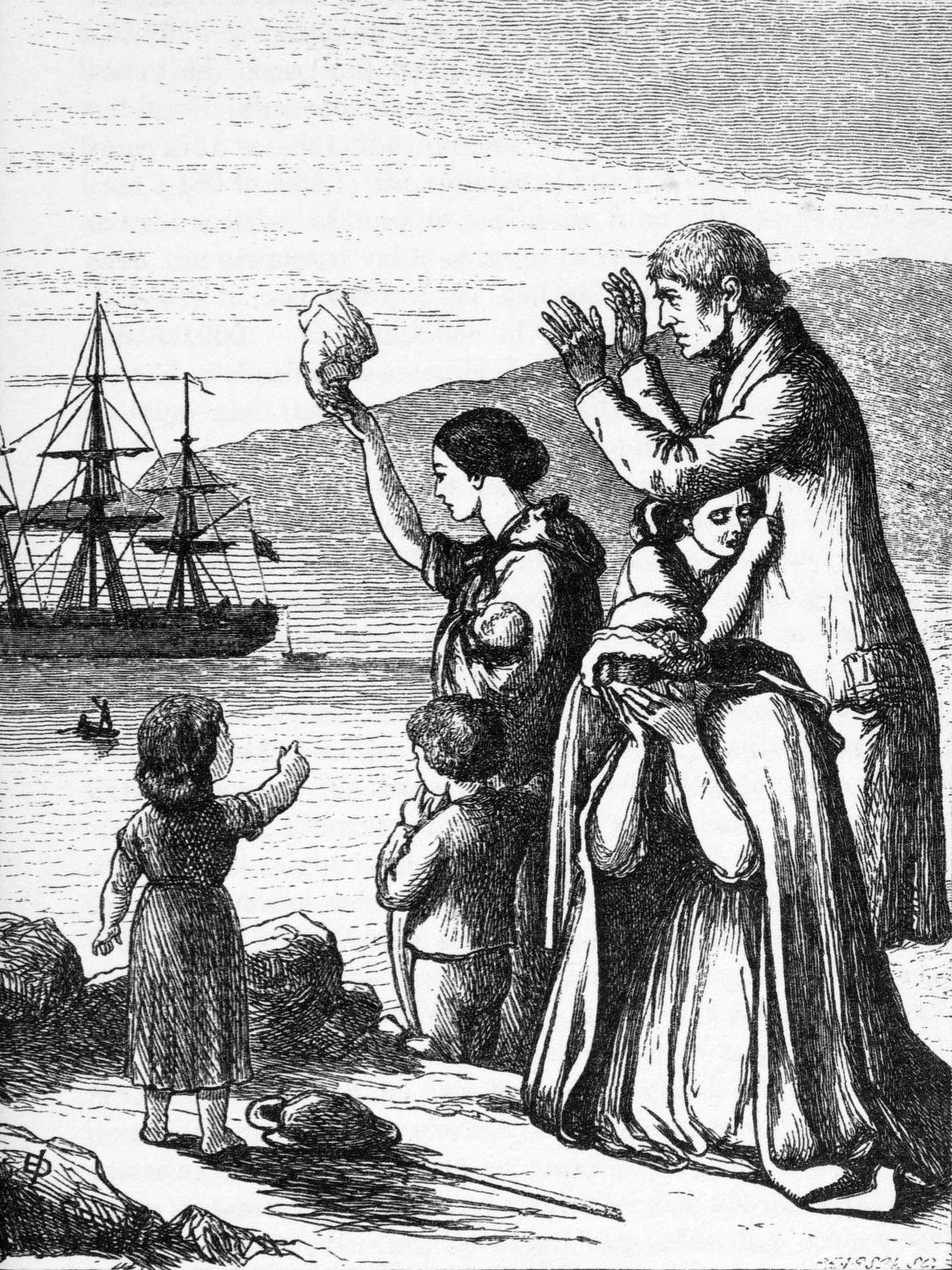 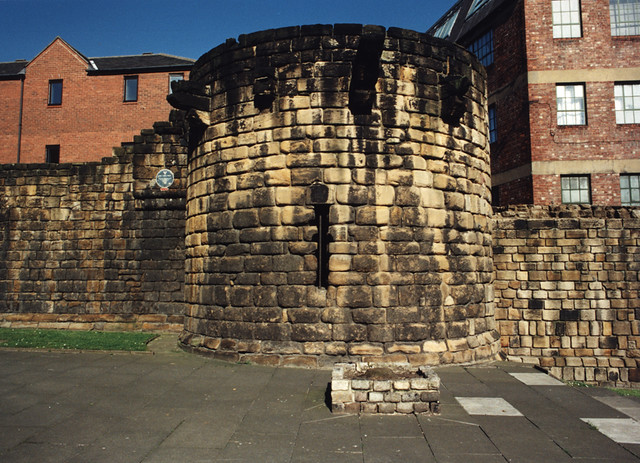 Sunderland Timeline
Can you help add to the timeline?... read more 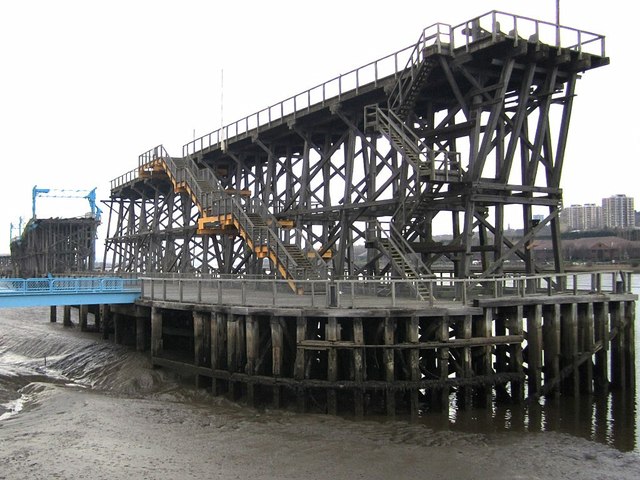 Dunston Staiths
The historic Dunston Staiths were built in 1893 and today are thought to be Europe's largest wood...... read more 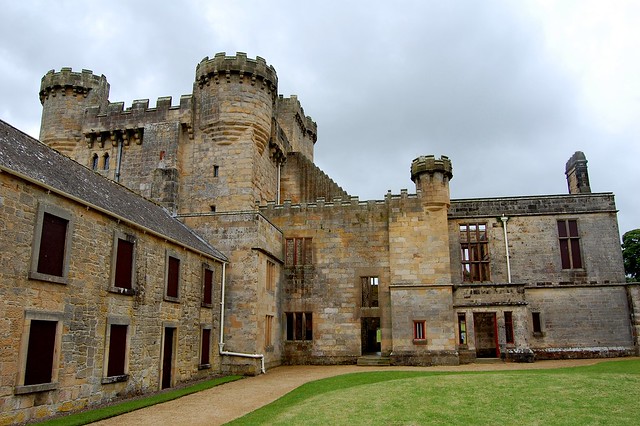 Belsay Hall, Castle & Gardens
Wish I could be there now, if it wan't for Covid-19!... read more 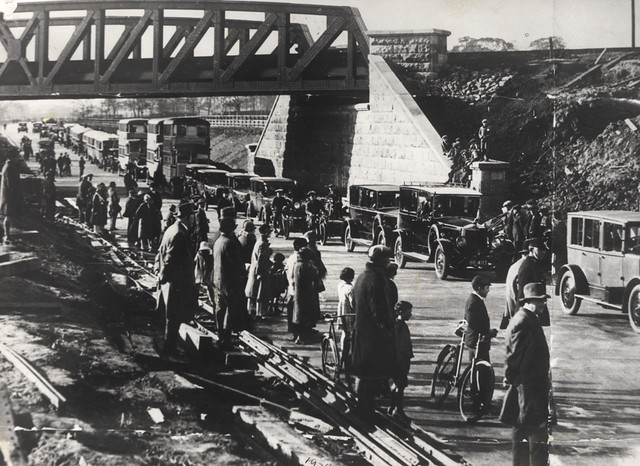 Coast Road (Newcastle-Tynemouth)
45,000 vehicles use the coast road every day. What is it's history?... read more

Check out new photos from Rory Harvey and others in: Modern Sculptures. Which one is your favourite?


Get started by selecting your group below 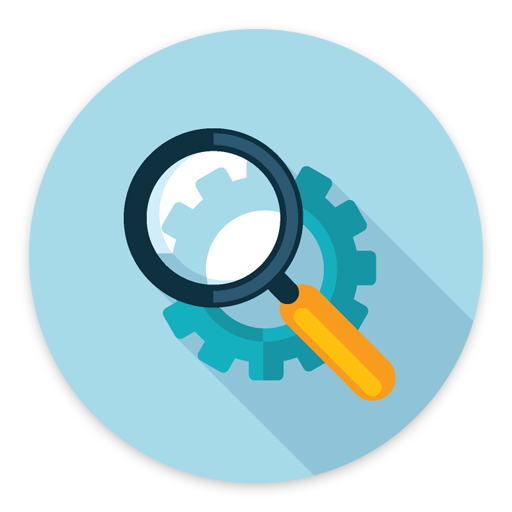 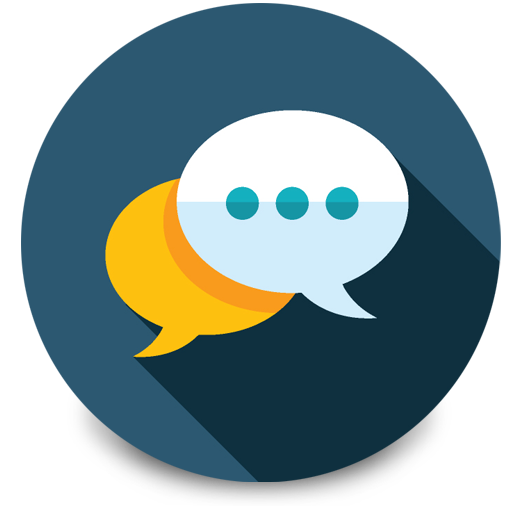 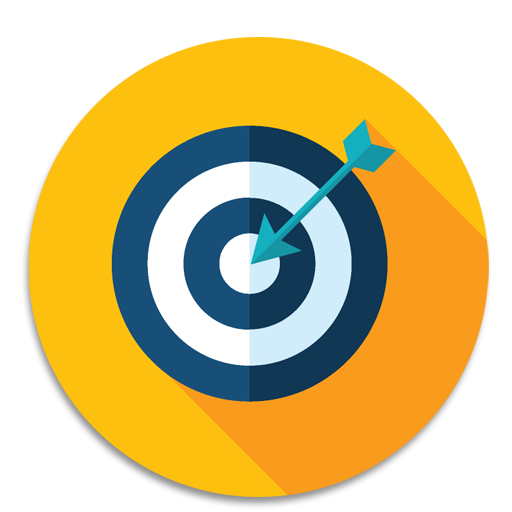 Select. Create your own online exhibition to share with others.