Poltross Burn, located near Gilsland, is one of the best-preserved milecastles on Hadrian's Wall. It is larger than most other milecastles, housing two barrack blocks, one on either side of a central road. Known locally as the King's Stables, it also includes an oven, a stair to the ramparts walk, and the remains of its north gateway.[1] The site is a Scheduled Ancient Monument and Grade I listed.[2] Poltross Burn is managed by English Heritage.

Milecastle 48 (Poltross Burn), is a milecastle on Hadrian's Wall .

Milecastle 48 is situated just outside the village of Gilsland in Cumbria immediately adjacent to the Tyne Valley Line (). It has been known locally as "The King's Stables" for over 100 years but recently the heritage industry has begun to call it Poltross Burn Milecastle. The monument is currently in the care of English Heritage.

The milecastle measures 18.5 metres east to west by 21.3 metres north to south, substantially larger than many other milecastles. Two rows of buildings are visible within, probably barracks, one either side of the north-south road running through the gateways. Interior buildings are not normally so well-preserved or substantial in other milecastles and local people, "mining" the milecastle for building stone in the past, may have recognised the layout as similar to stable-blocks. The walls are broad gauge, including stub 'wing walls' which connect with the Narrow Wall curtain of Hadrian's Wall on either side. It has Type III gateways and lies 1521m west of Milecastle 47 and 1458m east of Milecastle 49.

A notable feature of this milecastle is the survival of a substantial part of the flight of stairs giving access to the ramparts of Hadrian's Wall in the north-east corner, allowing a wall-walk height of 3.6m to be projected and suggesting a height for the curtain wall (including parapet) of around 4.6m.

The excavations uncovered a range of features including the gateways of the milecastle. The lower courses of the flight of steps were found in the north east corner, and an oven was found in the north west angle. Flanking the central space of the milecastle stood long barrack blocks, which are believed to have had more than one phase of construction.

Each milecastle on Hadrian's Wall had two associated turret structures. These turrets were positioned approximately one-third and two-thirds of a Roman mile to the west of the Milecastle, and would probably have been manned by part of the milecastle's garrison. The turrets associated with Milecastle 48 are known as Turret 48A and Turret 48B.

Turret 48A (Willowford East) () is situated on a river terrace on the south bank of the River Irthing. It was excavated in 1923. It measures approximately 4.1 metres across. The north wall has a maximum height of 1.3 metres, the east wall 7 courses, west wall 5 courses and the south wall 6 courses high. The doorway was situated in the south west wall, and several hearths and evidence of bronze and iron working were found in the interior. The site was cleared and partially rebuilt in 1951/2, and the remains are visible as consolidated masonry.

Turret 48B (Willowford West) () is situated on the south bank of the River Irthing immediately east of Willowford Farm. The turret was excavated in 1923. The remains are visible as consolidated masonry. 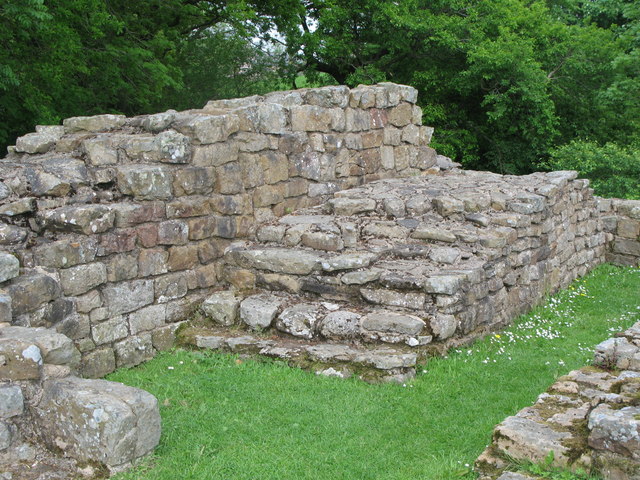 Remains of a flight of stairs, Milecastle 48 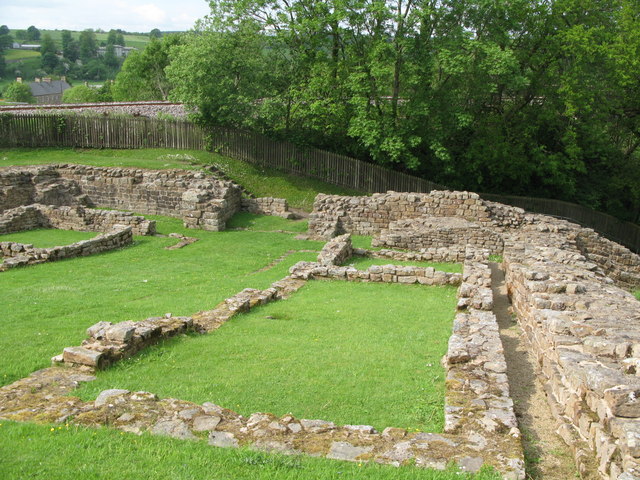 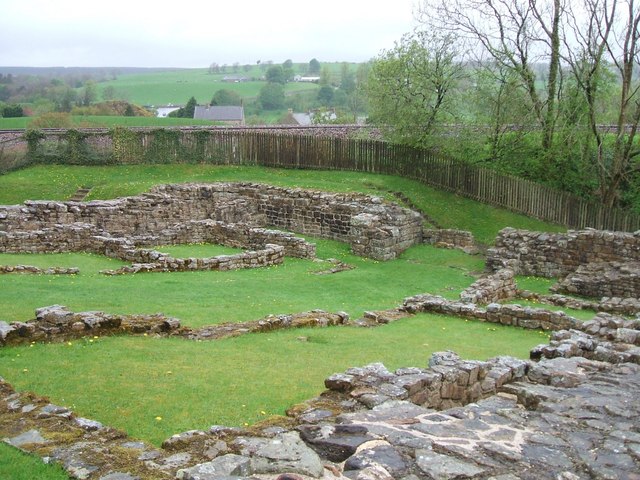 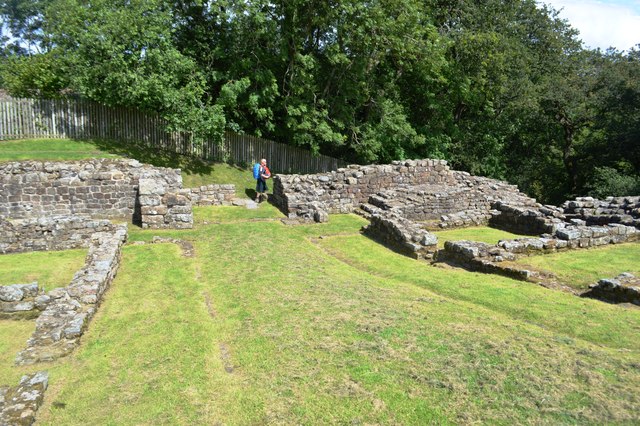 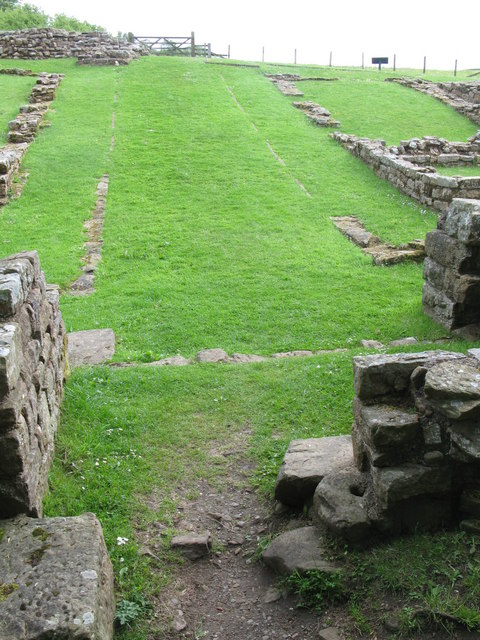 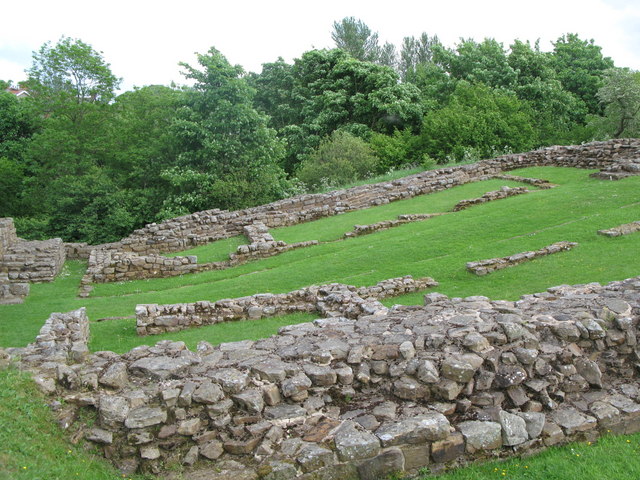 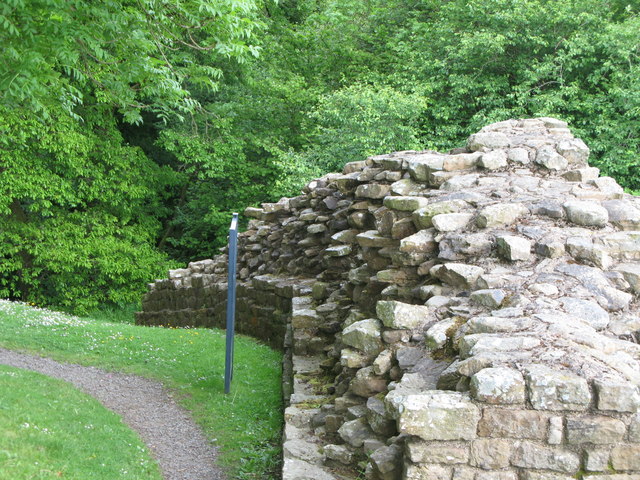 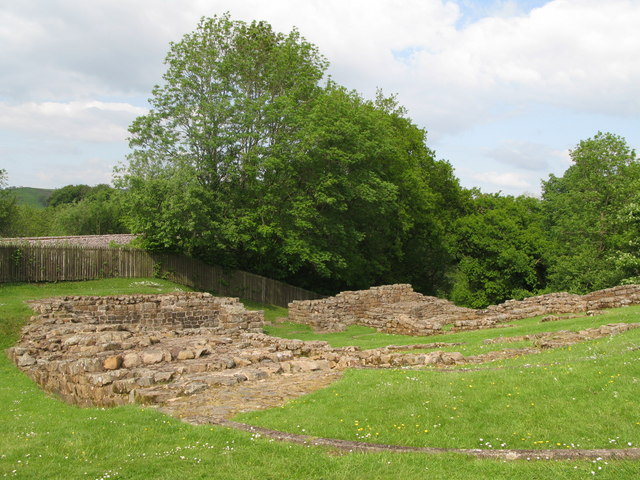 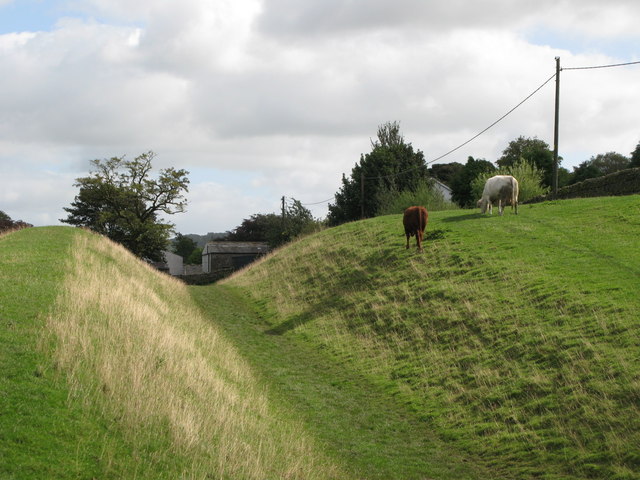 The north defensive ditch of Hadrian's Wall east of Gilsland (2) 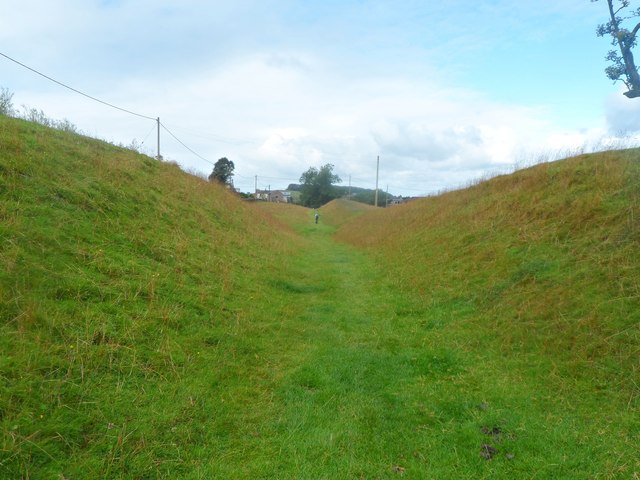 POLTROSS BURN MILECASTLE - HADRIAN'S WALL
- "One of the best-preserved milecastles on Hadrian's Wall, Poltross Burn Milecastle is unusually large: it contained two barrack blocks, one on either side of a central road. Known locally ... 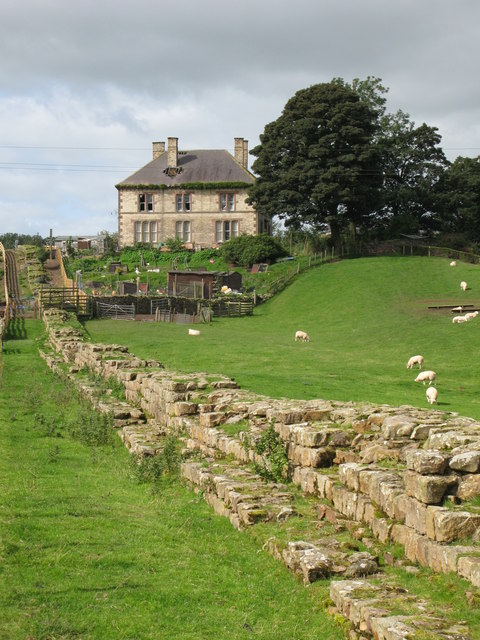 Remains of a flight of stairs, Milecastle 48

The north defensive ditch of Hadrian's Wall east of Gilsland (2)

POLTROSS BURN MILECASTLE - HADRIAN'S WALL
- "One of the best-preserved milecastles on Hadrian's Wall, Poltross Burn Milecastle is unusually large: it contained two barrack blocks, one on either side of a central road. Known locally ... 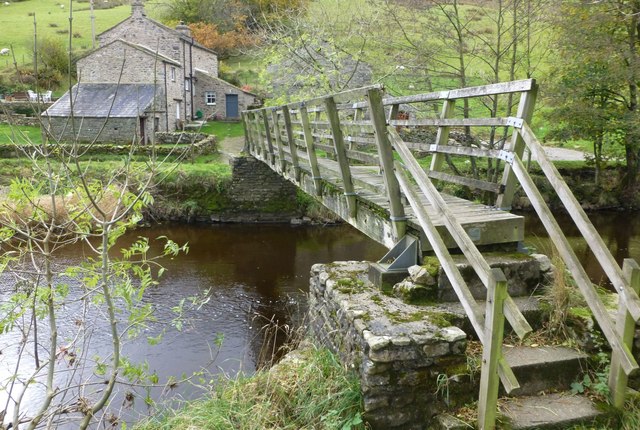 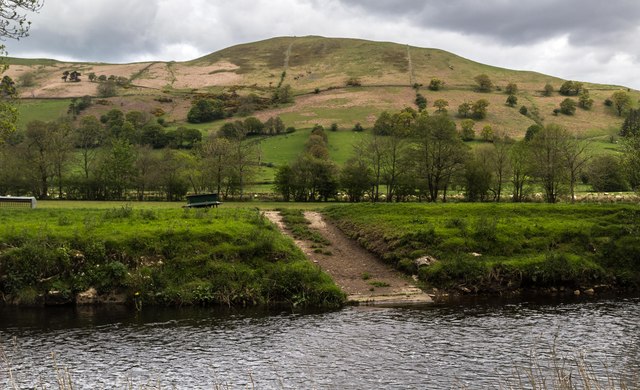 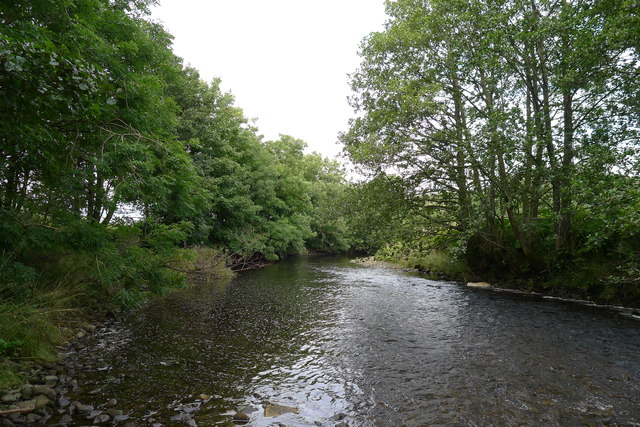