HORTON, a parochial chapelry, in the union of Tynemouth, E. division of Castle ward, S. division of Northumberland; containing, with the townships of Bebside, Cowpen, and East and West Hartford, 2,838 inhabitants, of whom 218 are in the township of Horton, 7¼ miles (S.E.) from Morpeth. Possessions were anciently held here by the knightly family of Horton, and by the family of Charron, of whom was Guischard de Charron, sheriff of Northumberland in the 13th century; among later proprietors occurs Sir Bertram Monboucher, Knt., sheriff of the county, and knight of the shire, in the 14th century. The chapelry is bounded on the north by the Blyth river, and comprises 5,217 acres, extending five miles from east to west, and in breadth from one to three miles. Its soil, though various, is generally a strong clay, producing excellent crops of wheat and beans; there is some good turnip-land, and oats thrive well. The surface is for the most part level, but relieved by gentle undulations, whose slopes are richly wooded: the timber consists of oak, ash, beech, elm, black poplar, and some of the larger species of willow; and several small plots of ground are covered with young trees. Lord Hastings is owner of 2,313 acres, forming the township of Horton, and abounding in coal and stone. The ancient village is seated on a gradual slope, about three miles west of the sea, and once consisted of several houses, but at present is reduced to one farm and a few cottages, with the chapel. At Low Horton stood the ancient manor-house, or castle, belonging to the Delaval family, which was strongly fortified by licence in 1293, and surrounded by a double moat and rampart of earth; the greater part of the foundation was razed, and the intrenchment levelled, in 1809. The chapelry formed part of Woodhorn parish until 1768, when it was abscinded: the living is a perpetual curacy, in the patronage of the Vicar of Woodhorn, with a net income of £150; impropriators, the Mercers' Company, and the rector of Hampstead, near London. The old chapel was taken down in 1827, and a new structure erected on its site, at an expense of £400, defrayed partly by a rate, and partly by subscription; it stands on the road between Newcastle and Blyth.

Most of the area of what was the old Chapelry of Horton is now within the boundaries of Blyth town, except East and West Hartford, which are within Cramlington town.

Horton is a common place name in England, which derives from the Old English words 'horu' (dirt/mud) and 'tūn' (settlement/farm). The hamlets in this chapelry are High Horton and Low Horton, near Blyth (see: Horton, Blyth). Not to be confused with the nearby Horton Grange, which is to the north of Dinnington; or East and West Horton, near Wooler. Just to confuse things Horton Grange Primary School, on Kitty Brewster Road in Blyth (which is in the Cowpen/Bedside area of this former chapelry) suggest there was a Horton Grange here too!

West Hartford
- Overview Map Street View West Hartford is a hamlet immediately north of Cramlington. West Hardford Farm, farm cottages and The Grange are located on the north side of the A192, ... 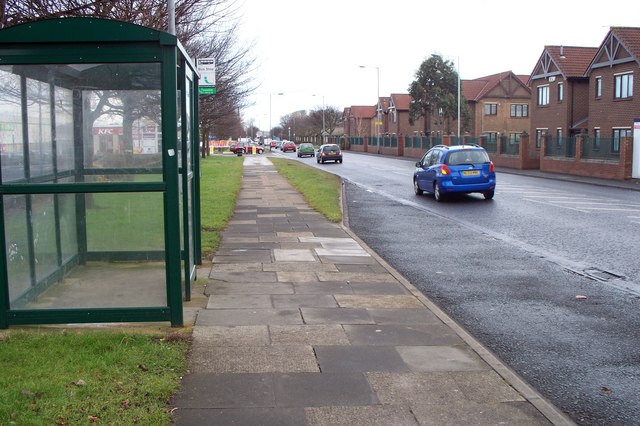 Cowpen
- Overview Map Street View COWPEN, or Coopen, a township, in the chapelry of Horton, union of Tynemouth, E. division of Castle ward, S. division of Northumberland, 8 miles (E.S.E.) from ... 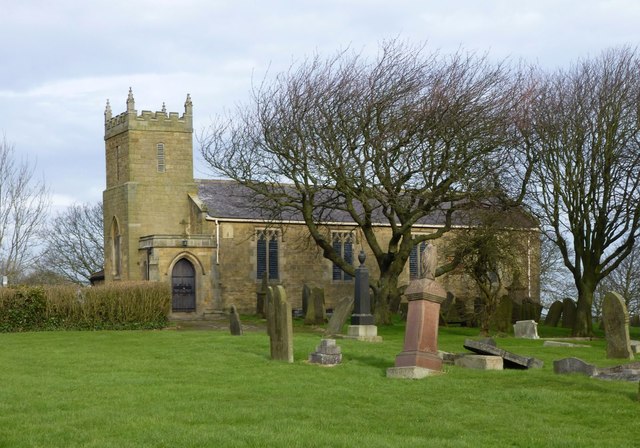 West Hartford
- Overview Map Street View West Hartford is a hamlet immediately north of Cramlington. West Hardford Farm, farm cottages and The Grange are located on the north side of the A192, ...

Cowpen
- Overview Map Street View COWPEN, or Coopen, a township, in the chapelry of Horton, union of Tynemouth, E. division of Castle ward, S. division of Northumberland, 8 miles (E.S.E.) from ...