Hawthorn is a village in County Durham located about 2 miles south-west of Seaham and a mile and a half north-east of Easington. In the 19th century the village was influenced by the Pemberton family, who were wealthy land and coalmine owners, who lived in Hawthorn Towers, near Hawthorn Dene. The Pembertons had the Church of St Michael and All Angels built in 1862, and the Rectory (a Grade II listed building at the north of Hawthorn) and a village school.[1] Hawthorn is also a civil parish, which includes a number of farms and hamlets, such as Kinley Hlil, as well as Hawthorn village. To the west of the village is Hawthorn Dene Nature Reserve, which includes woodland and a species-rich magnesian limestone meadow, on the site of Hawthorn Towers. There is an impressive railway viaduct over Horthorn Dene, built in 1905.

Hawthorn is a village in County Durham, England. It is situated between Seaham and Easington.

The only public building in the village of Hawthorn is the Staplyton Arms, a small public house situated in roughly the centre of the village.

Close by Hawthorn Dene's mouth, there was until the late 1970s, a large Gothic Revival house, named "Hawthorn Towers" once the family home of Major Anderson, who was connected with the Building of the Middlesbrough Transporter Bridge. 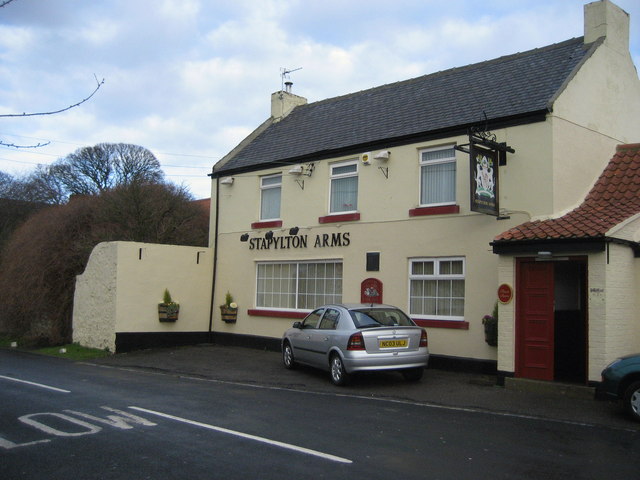 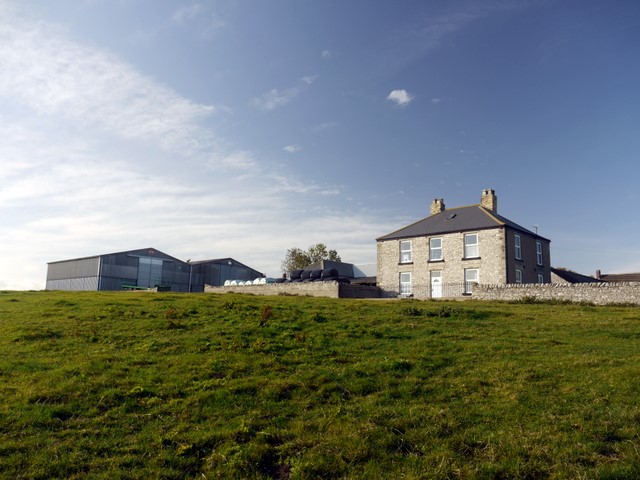 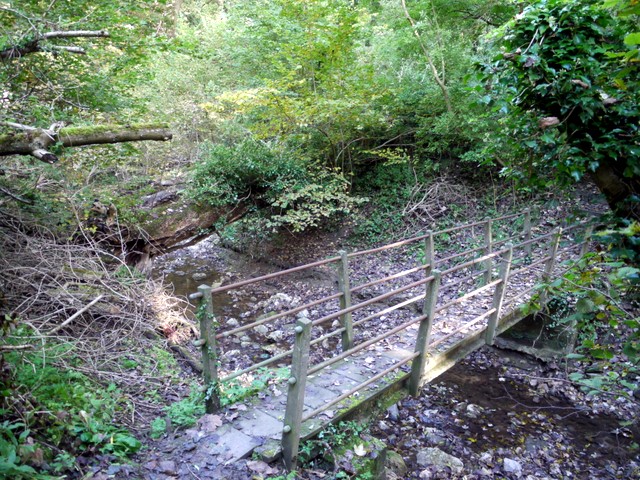 Footbridge across the Hawthorn Burn 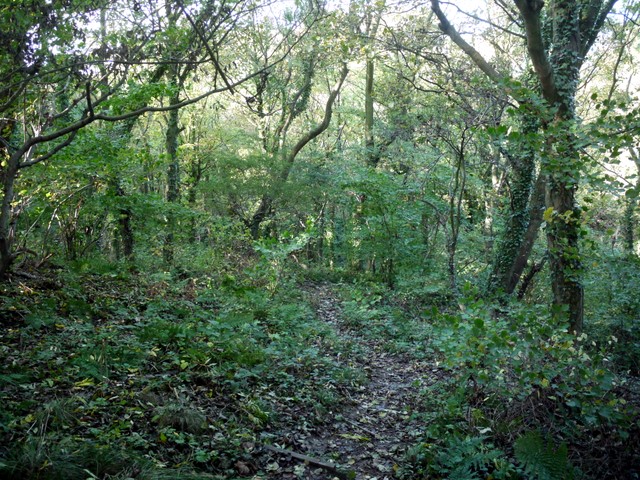 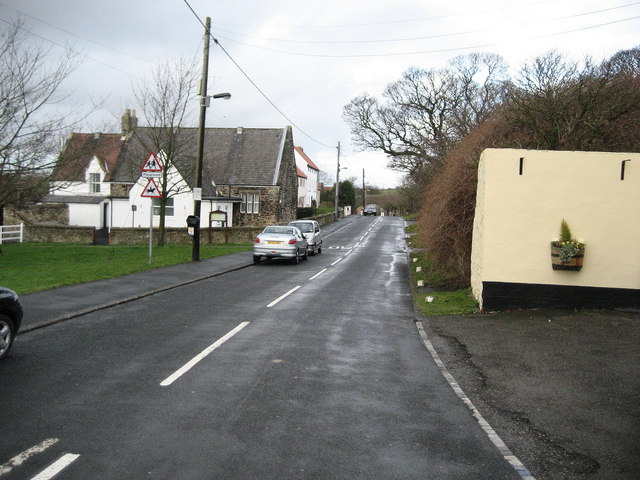 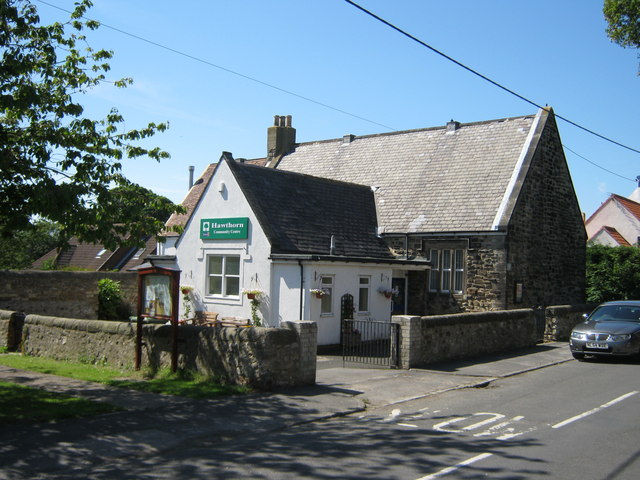 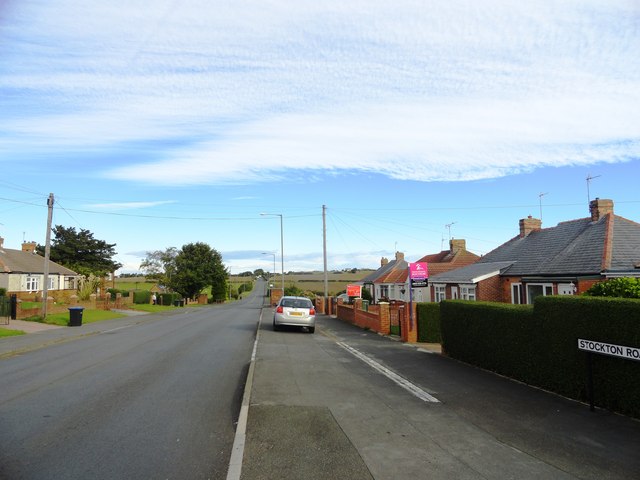 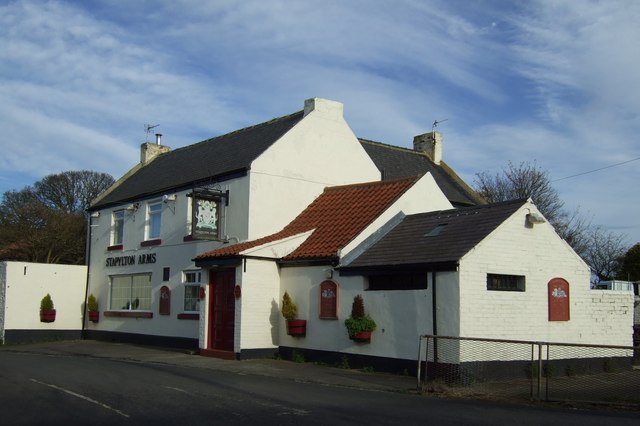 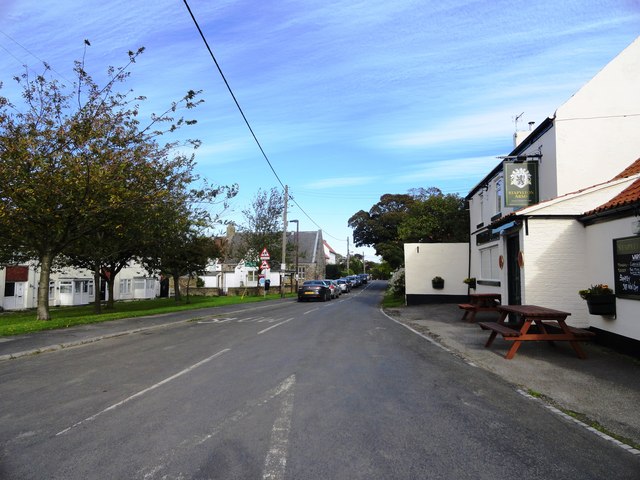 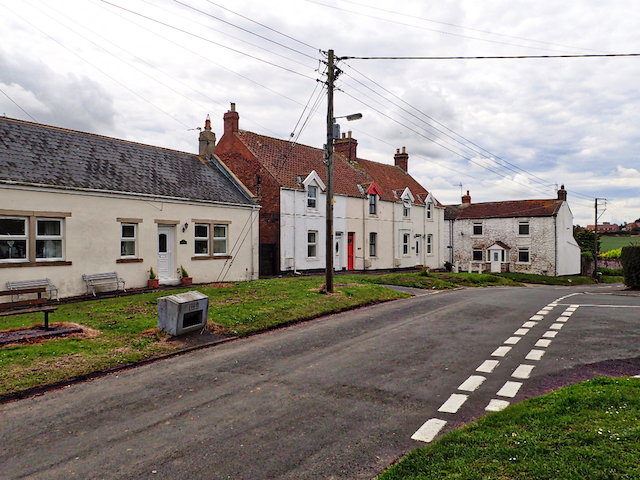 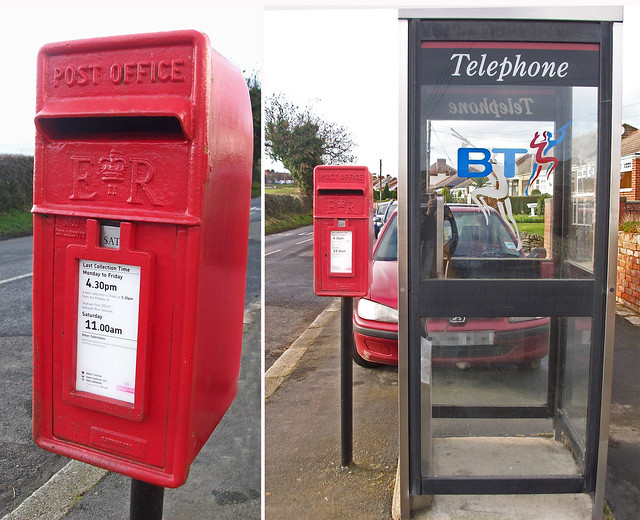 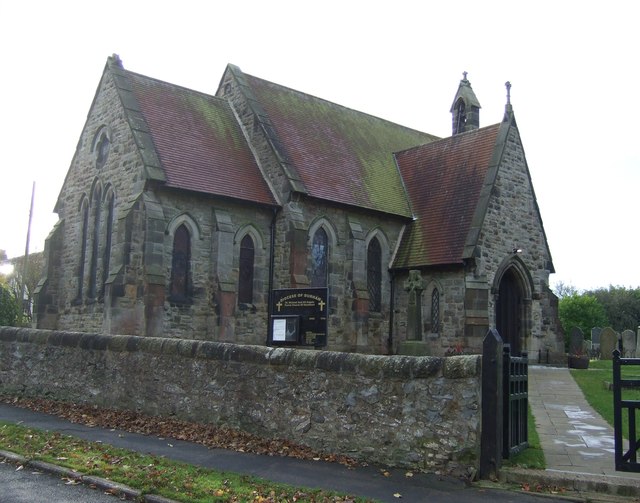 Church of St Michael and All Angels, Hawthorn

Footbridge across the Hawthorn Burn

Church of St Michael and All Angels, Hawthorn