Easington is a town in eastern County Durham, England. It comprises the ancient village of Easington Village and the ex-mining town of Easington Colliery, which are separate civil parishes. It is located at the junction of the A182 leading north-west to Hetton-le-Hole. Seaham Harbour and Houghton-le-Spring, and the A19, which travels north to Sunderland and south to Middlesbrough. As a former coal mining town, Easington is now an unemployment blackspot after the mine closed in 1993. The population of Easington Village was 2,164 in 2001, increasing slightly to 2,171 at the 2011 Census.

There is evidence of Easington having been an important pre-conquest site, including architectural fragments (dating from as early as the 8th century) found within the fabric of St Mary's Church. St Mary's itself is mostly 12th–13th century, and contains a notable amount of seventeenth-century woodwork. From 1256 until 1832 the Rector of Easington was also Archdeacon of Durham. Seaton Holme (see below) served as the Rectory until around 1960.

One of the most prominent events in the long history of the village was the hanging of two men on the village green for involvement in the plot to replace Tudor monarch Queen Elizabeth with Mary, Queen of Scots. Pope Adrian IV (c. 1100–1 September 1159), born Nicholas Breakspear, lived here for a time.

The sinking of Easington Colliery began on 11 April 1899. The ward lies just north of Peterlee and the settlement grew up around the colliery. Development west along the B1283 road has resulted in a continuous settlement with Easington Village. However, the two places have retained their distinctive characters and continue to reflect different trends. Easington Colliery was the last pit to close on the Durham Coalfield in 1993, with the loss of 1,400 jobs.

The town is also known as the setting of the folktale, "The Legend of the Easington hare".

Since 2000 the village and colliery have seen an influx of travellers with horses and traps using the roads as they demonstrate their horsemanship and harness driving skills. Many of the locals in the colliery now keep horses, even though they are not romany or Gypsies, and can be seen (especially at weekends) trotting around the village. The church of St. Mary the Virgin overlooking the green in May 2013 held a funeral with a horse from Essex brought up to pull the cart carrying the coffin.

The town is home to one of the few remaining 13th century domestic buildings in the country, Seaton Holme. Once an open hall medieval home, it became an archdeacon's residence and was a children's home for a time before falling into disrepair. In 1992 it was finally restored to a semblance of its former stature.

Easington has been depleted of local banks and building societies due to the closure of the mine in 1993.

There were two post Offices in Easington. The one in the town serves the top of Easington, the middle post office serves the area which is predominantly council properties, and the lower post office served the colliery housing area. This post office has now closed as of 10 October 2008 after being cut in the closure scheme by the Post Office. Easington Academy is located in the village. It acts as the main secondary school for the village and surrounding area.

Easington is notable for being the town with the highest percentage of white residents in England (99.2% white in 2001). According to the results of the 2001 census, it also has the UK's lowest population of Jedi knights.

The film Billy Elliot, set in the fictional County Durham town of Everington, was mainly shot in Easington, though the filmmakers had to go a long way north to Ellington to find the only working mine in the North East. The subsequent stage musical version specifically identifies Easington as its location. 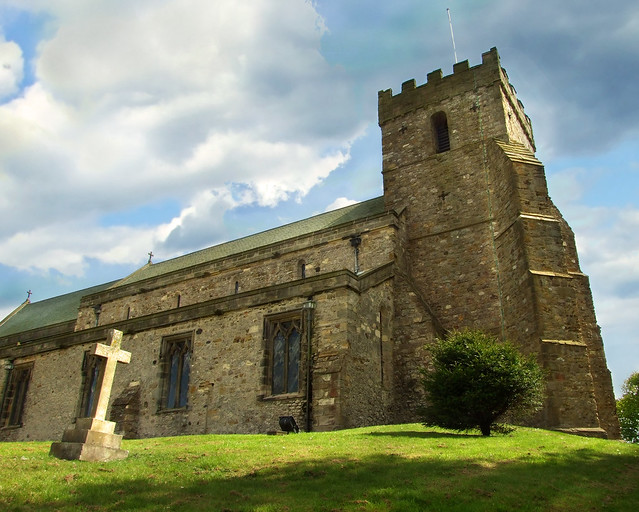 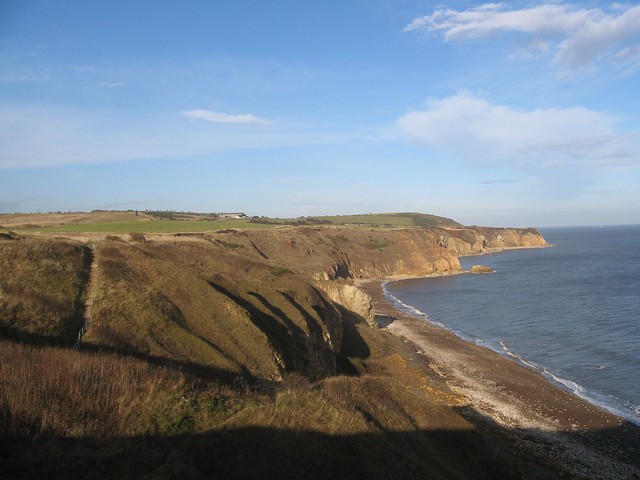 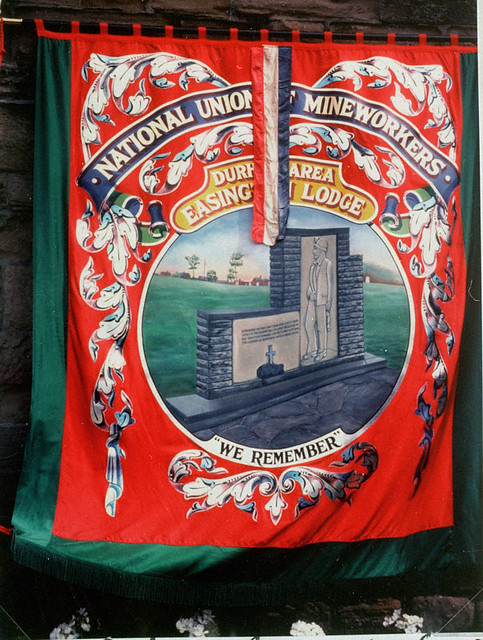 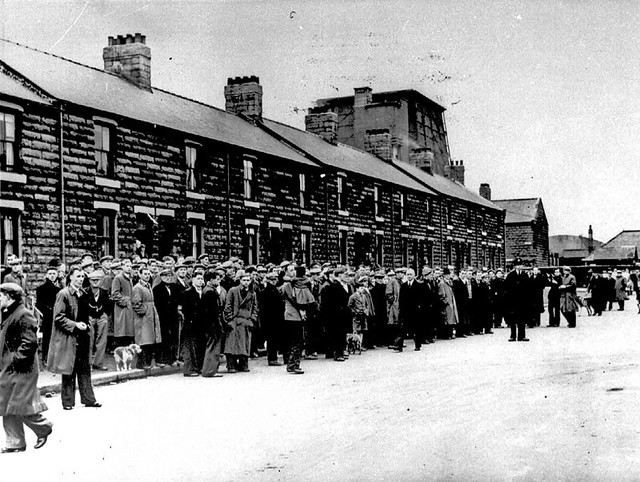 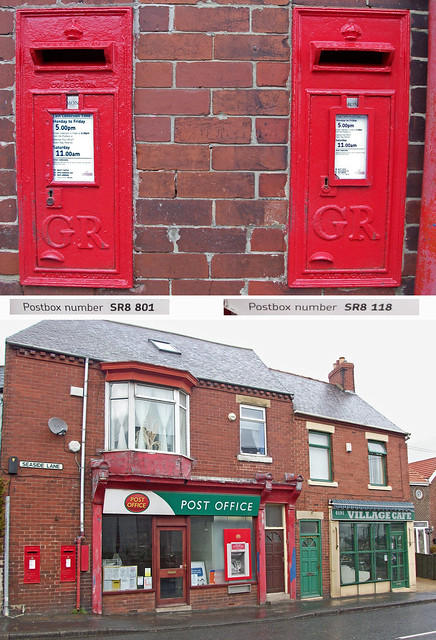 Map and Aerial View of Easington

Map and Aerial View of Easington