Eggleston is a village in County Durham, in England. The population of the civil parish taken at the 2011 Census was 448. It is situated in Teesdale, a few miles north-west of Barnard Castle.

Local lore notes the presence of a large stone (near Eggleston Hall) with iron eyelets affixed. The story is that eagles to be used in falconry, while in training, were tied to the stone with long leads. According to local knowledge the stone long ago was known as the Eagle Stone which over the centuries evolved into current place name Eggleston.

The village is first mentioned in tax records of 1196. The remains of ridge and furrow from the medieval period can still be seen. Many of the cottages date from the 18th century and were built by the Society of Friends, who owned lead mines in the area. Forty men were employed as miners until 1904 when the company closed the smelting mills. 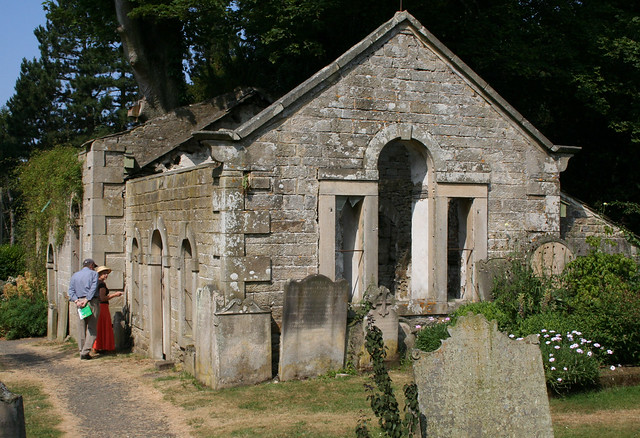 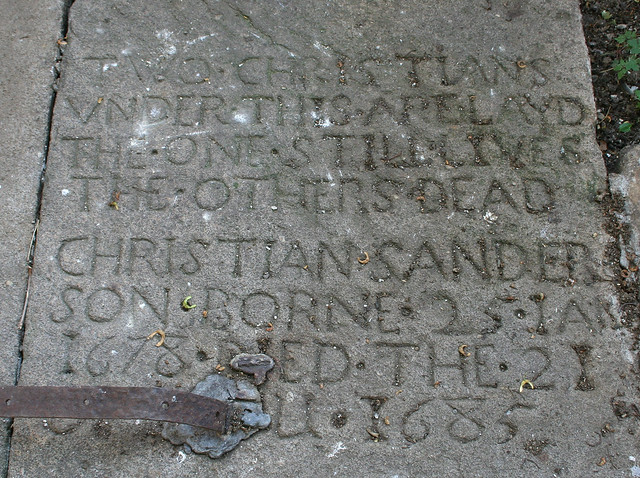 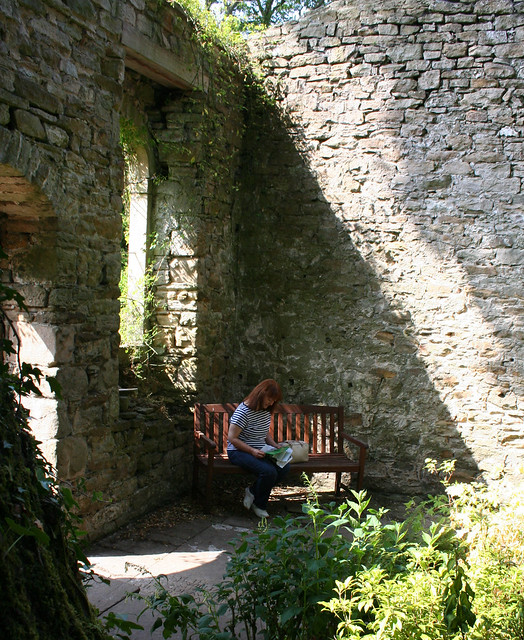 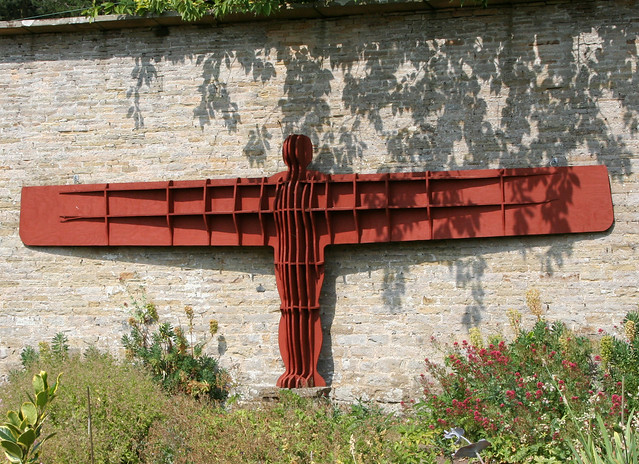 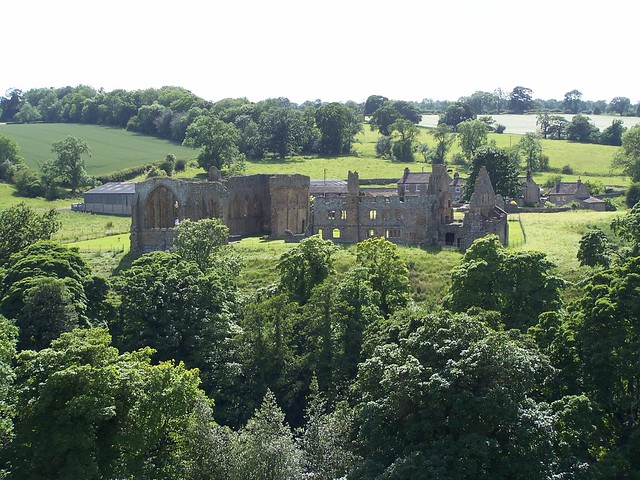 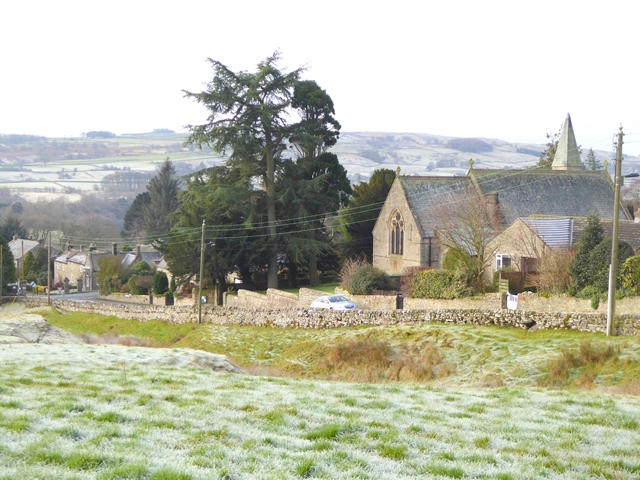 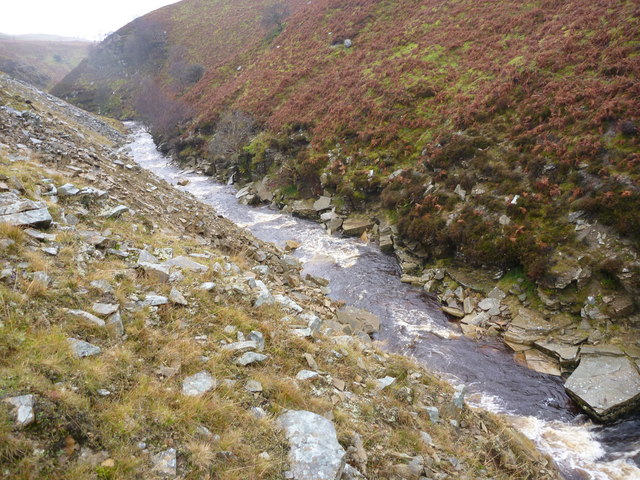 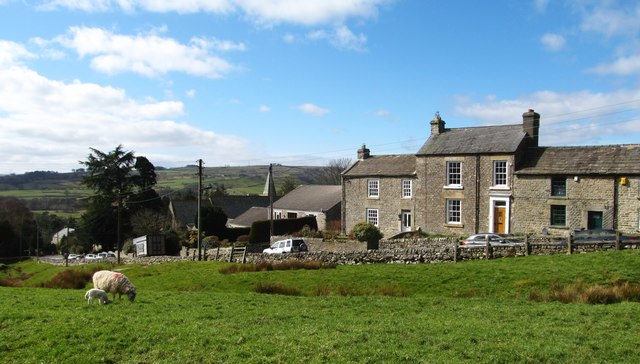 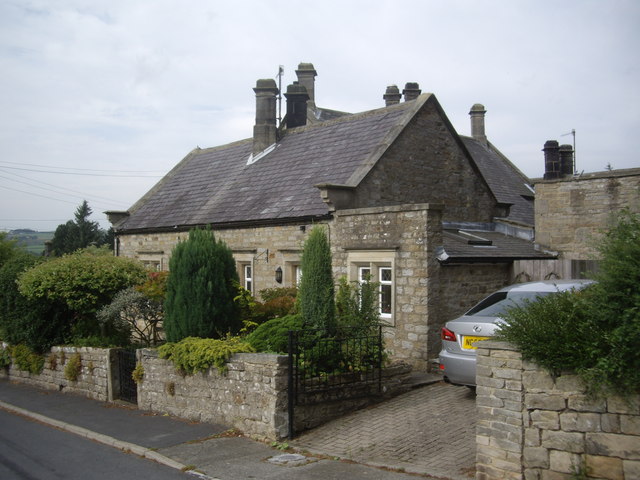 Cottages at the bottom end of Eggleston

Cottages at the bottom end of Eggleston

Map and Aerial View of Egglestone