Eggleston Hall is a large country house by the north banks of the River Tees at Eggleston in County Durham. It was built on the site of a former manor house. The house seen today was designed by Ignatius Bonomi and completed in c.1827.[1] The house was originally built for Timothy Hutchinson (High Sheriff of Durham in 1858). From 1972-91 the building was used as a girls school, after which it returned to being a private residence. Eggleston Hall is Grade II* listed on the National Heritage List for England.

Eggleston Hall is a privately owned 19th-century English country house near Barnard Castle, in Teesdale, County Durham. It is Grade II* listed on the National Heritage List for England.

The manor of Eggleston was forfeited to the Crown by Charles Neville, 6th Earl of Westmorland as a consequence of his part in the Rising of the North in 1569. It was granted by the Crown to the City of London and thereafter passed through several hands until it was acquired by the Hutchinson family early in the 18th century.

The house was built in 1817 on the site of the old manor house. It was commissioned by Timothy Hutchinson (High Sheriff of Durham in 1858) to a design by architect Ignatius Bonomi. The two-storey house has a recessed two-bayed central block flanked by projecting end bays connected by a Doric order colonnade.

In 1919 the house was acquired by Sir William Cresswell Gray, 1st Baronet, of the shipbuilding firm William Gray & Company. From 1972 to 1991 it was run as a finishing school by Rosemarie Gray, the widow of William Talbot Gray (High Sheriff of Durham in 1971), the son of Sir William Gray Bt., but has been returned to residential use. It is, in 2008, the family seat of Sir William Hume Gray, 3rd Baronet.

The ITV series Ladette to Lady used the house as their girls' finishing school. 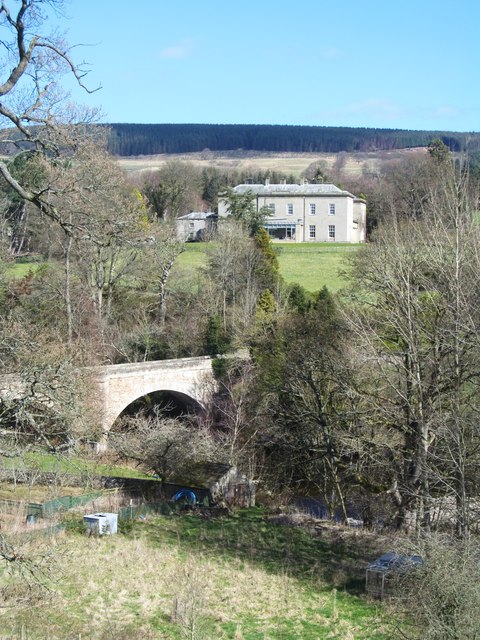 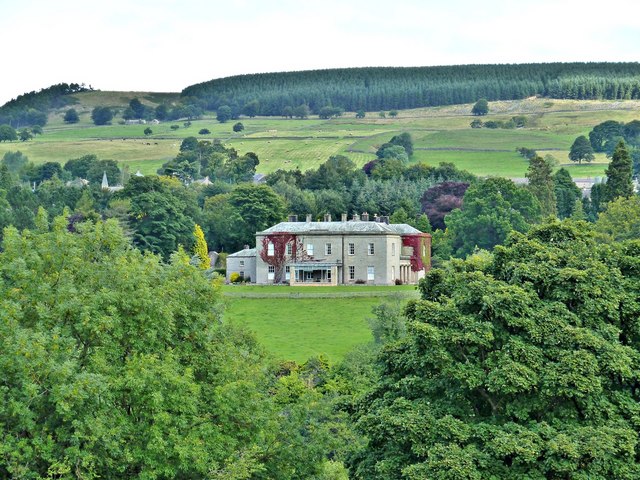 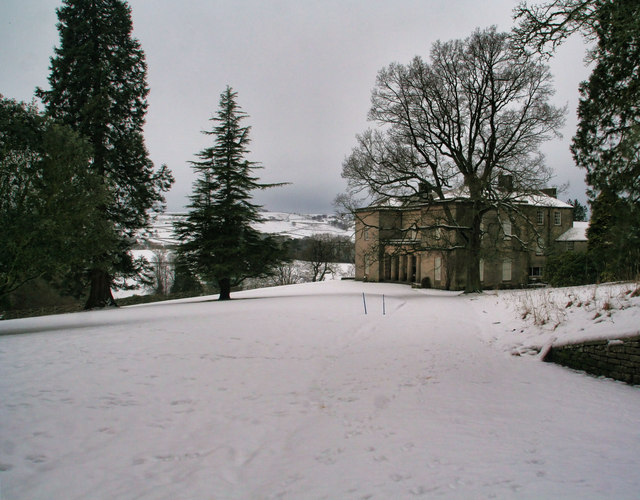 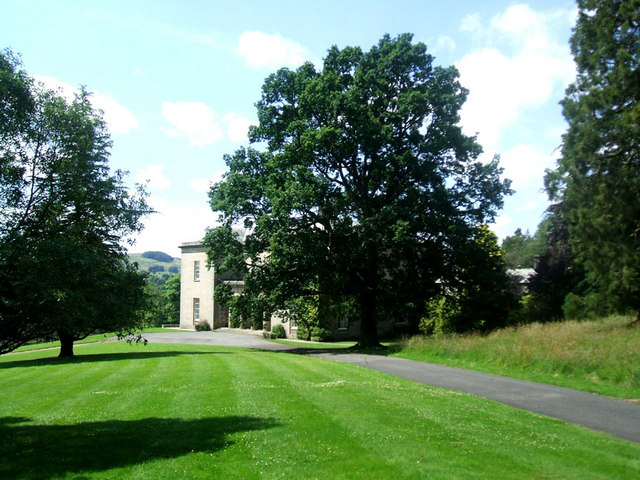 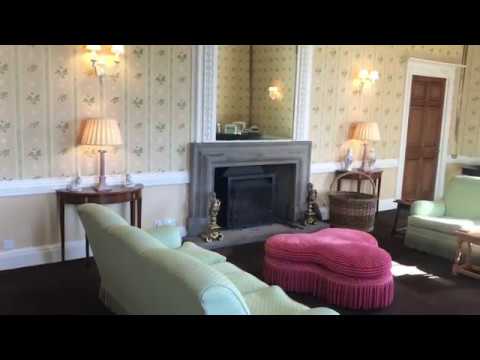