"Originally Services were held in a small old chapel in the grounds of Eggleston Hall, (it was classed as a Chapel of Ease of St Mary's in the Parish of Middleton) but the curate in charge at the time, Revd Evan Jones, became the driving force behind having a new place of worship built. The land on which the church stands was given by Timothy Hutchinson, of Eggleston Hall, he also gave a generous donation. It is attractive in the early English style. It opened in July 1869, at a cost of £1,450.00, plus £225.00 for a wall built around the grounds. The builder was Benjamin Hepworth, of Barnard Castle, and woodwork was done by John Adamson, of Eggleston. Revd Jones then managed to separate Eggleston from Middleton parish and had it recognised as a district chapelry in charge of its own affairs." (Upper Teesdale Churches Together). The church is a Grade II Listed building.
Eggleston 1869 Churches and Cathedrals Historic Buildings and Monuments in Eggleston Civil Parish Grade II Listed 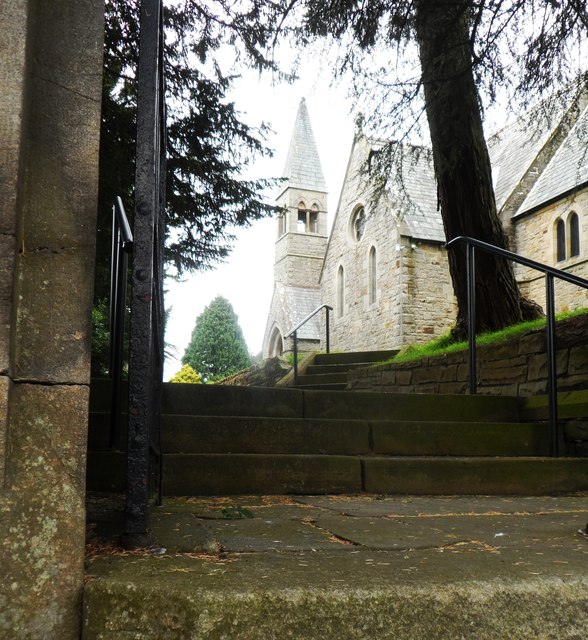 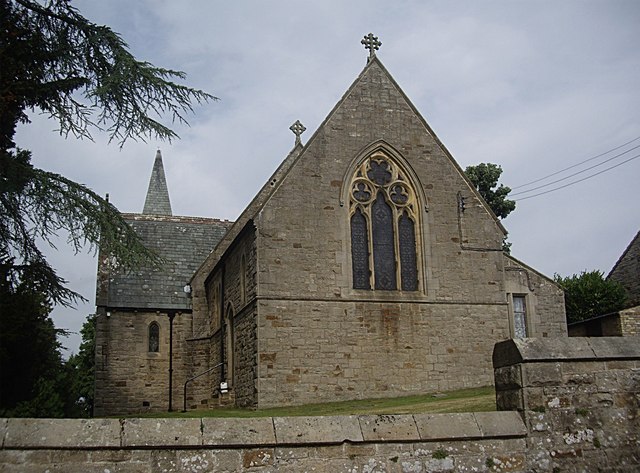 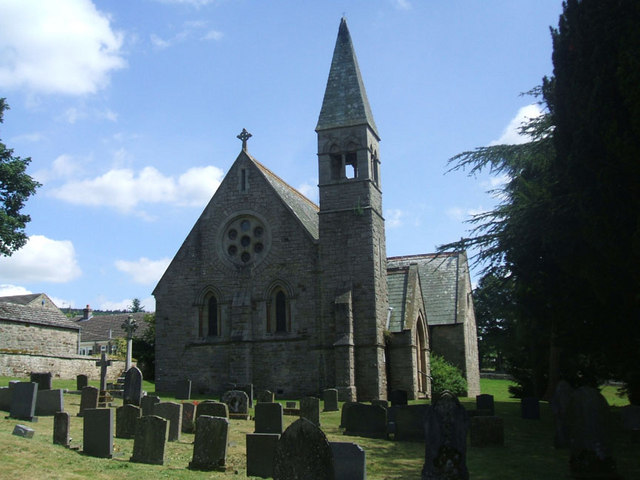 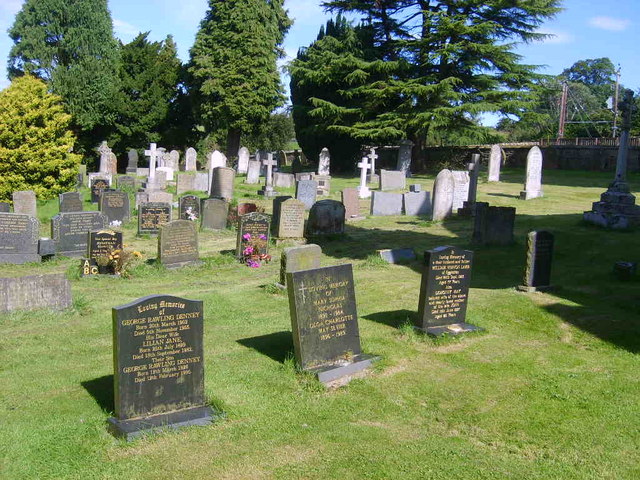 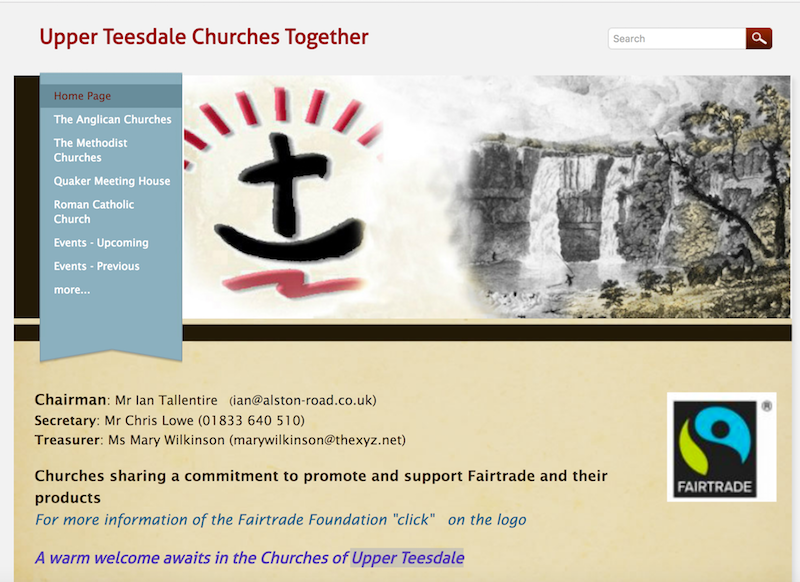 Upper Teesdale Churches Together
- Cross-denominational organisation with details of churches in Upper Teesdale.

Upper Teesdale Churches Together
- Cross-denominational organisation with details of churches in Upper Teesdale.