Eastgate is a village in Weardale, County Durham, located about two and a half miles west of Stanhope. The village is situated by the confluence of Rookhope Burn with the River Wear.  The name of the village relates to when it once marked the eastern entrance to the private hunting park of the Prince Bishops of Durham (the village of Westgate marking the westerly entrance to the park).

Eastgate is a village in County Durham, England. It is situated in Weardale, a few miles west of Stanhope. In the 2001 census Eastgate had a population of 163.

Eastgate originally marked the eastern border of the private hunting park of the Prince Bishops of Durham. This was second in extent only to the royal hunting park of the New Forest in Hampshire. Emerson Muschamp Bainbridge, the founder of the world's first department store, was born in the village.

In 2004 it was announced that a hot geothermal power plant would go ahead on the site of a former cement works. The geothermal plant was planned to heat the UK's first geothermal energy model village, the official working title being Eastgate Renewable Energy Village. But the plan fell through, and instead of the village a large outdoor set was built for the filming of the ITV series Beowulf: Return to the Shieldlands, first broadcast in 2016.

The exploratory geothermal borehole drilled in December 2004 was the first to be completed in the United Kingdom for more than 20 years. The water temperature at a depth of was found to be 46.2 °C, and it was estimated that the water temperature of a production borehole with a depth of about would be in the range of 75–80 °C, with a volume of water similar to that already being exploited in the existing geothermal energy scheme in Southampton.

The plans for the energy village included constructing a terminus for the Weardale Railway, which currently runs between Bishop Auckland and Stanhope 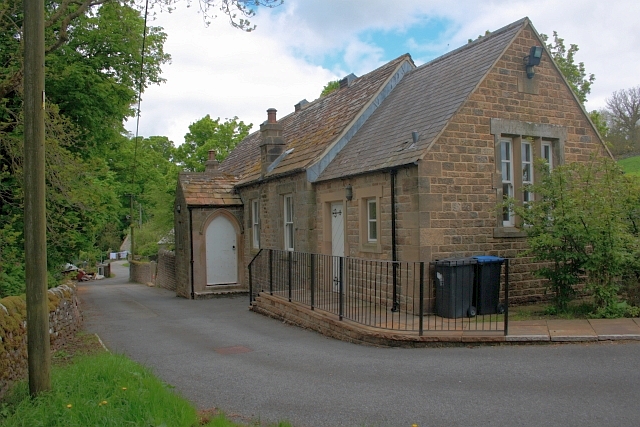 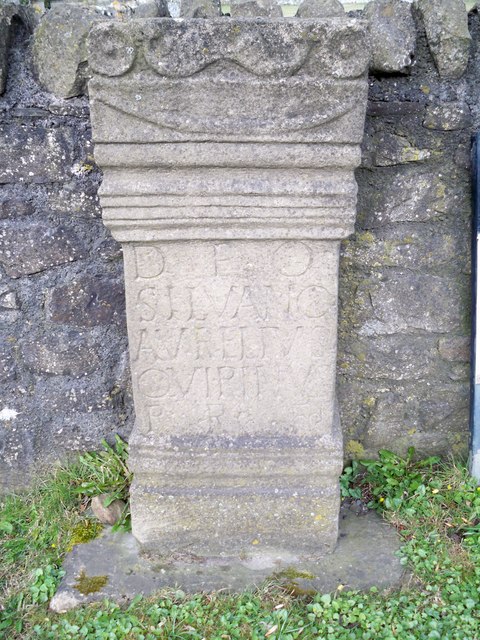 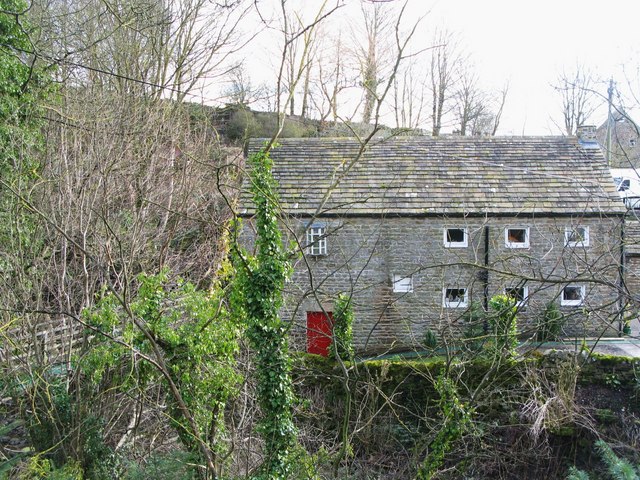 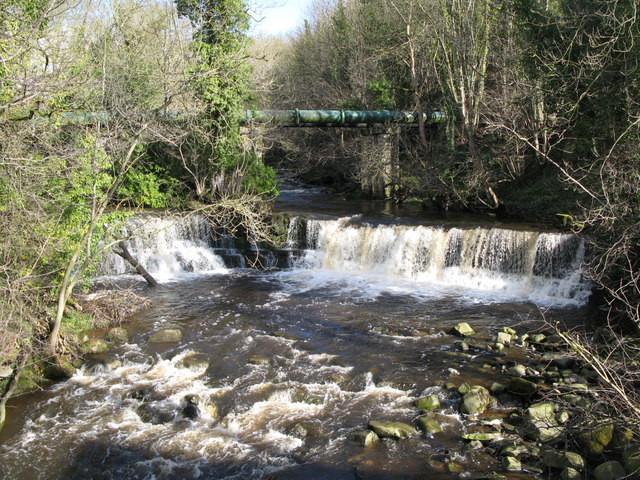