Acklington is a village in Northumberland, located about 10 miles north of Morpeth and 2½ miles south-west of Amble. Historically, Acklington was a township in the ancient Parish of Warkworth. Today it forms part of the Civil Parish of Acklington.

ACKLINGTON, a township, in the parish of Warkworth, union of Alnwick, E. division of Coquetdale ward, N. division of Northumberland, 10½ miles (S.S.E.) from Alnwick; containing 301 inhabitants. The manor formed a part of the barony of Warkworth, and at a very early period belonged to the Percys, earls of Northumberland, in whose family it still remains. The village, which is pretty large, is situated a little to the south of the river Coquet, and about midway between the sea and the road from Alnwick to Morpeth. The tithes have been commuted for £232. 18. payable to the Bishop of Carlisle, and £50. 9. to the vicar. Coal is obtained in the township.

Acklington is a small village in Northumberland, England. It is situated to the south-west of Amble, inland from the North Sea coast. It is served by Acklington railway station. The name is Anglo-Saxon Old English 'farmstead of Eadlac's people'.

Acklington won the title of Northumberland Village of the Year in 2007. It has a parish church, St John the Divine, and a Church of England primary school.

To the north of Acklington is Morwick Hall a Grade II listed Georgian house. It was built by the Grey family of Howick; in the 1850s it was owned by William Linskill, a former High Sheriff of Northumberland.

A dam was constructed on the River Coquet in 1776, causing problems for the river's salmon population. Many years later, the eccentric naturalist Frank Buckland erected a sign directing the salmon to another stream.

Acklington is the home of two prisons: HMP Acklington houses adults, while HMPYOI Castington houses young offenders. The prisons are built on the site of RAF Acklington, a former airfield which opened during World War II. The RAF station was used as an Armament Practice Camp with the aircraft operating over Druridge Bay.

Acklington is served by Acklington railway station which is located on the East Coast Main Line, although in the 2009–2010 timetable the only trains calling at Acklington were one (evening) northbound and two (morning and evening) southbound local services operated on Mondays to Saturdays by Northern Rail. 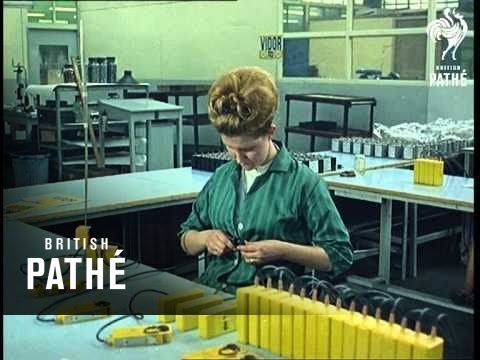 Local History: Acklington
- "The parish of Acklington has a variety of archaeological remains from prehistoric times through to 20th century structures from World War II, so there is something to interest everyone. The ... 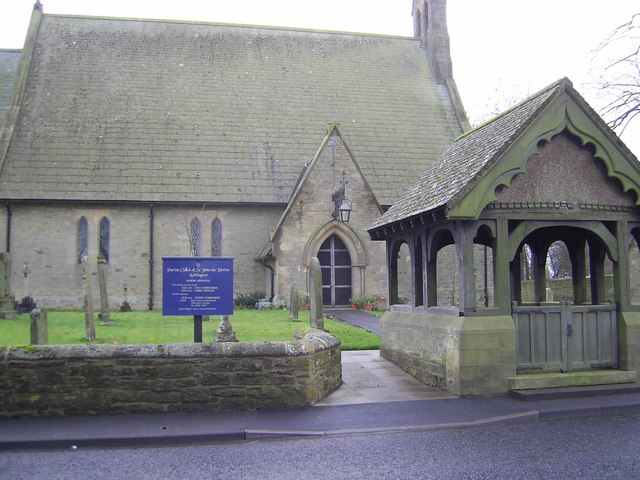 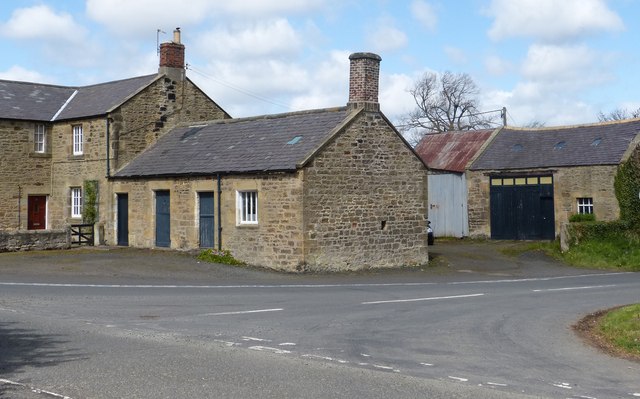 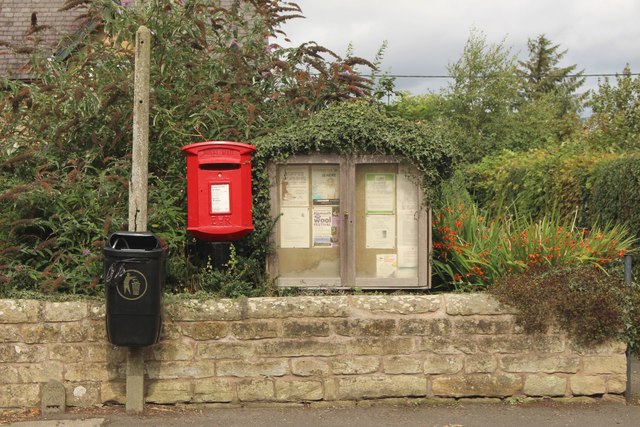 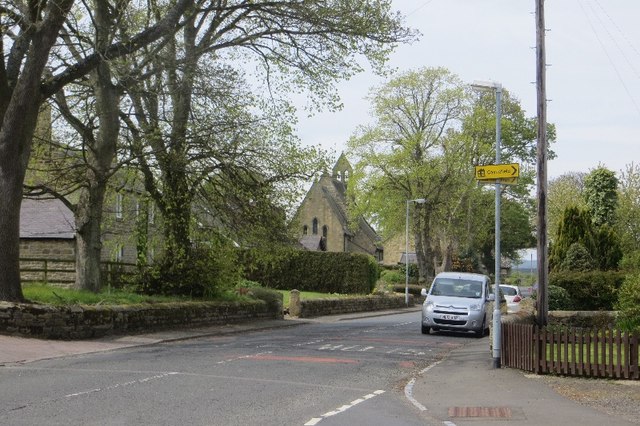 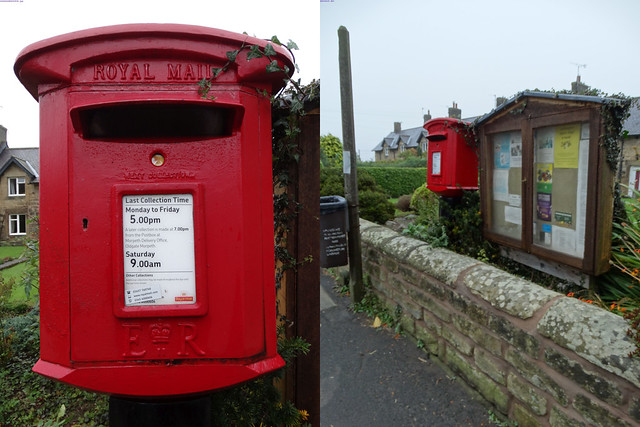 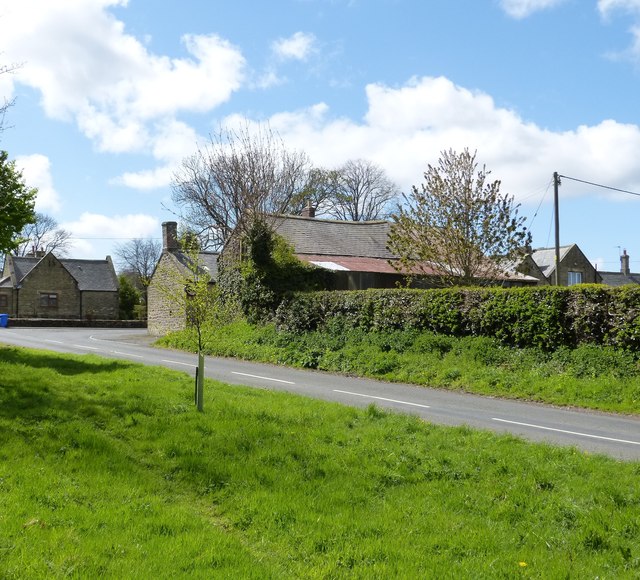 Dobson's Corner from the North 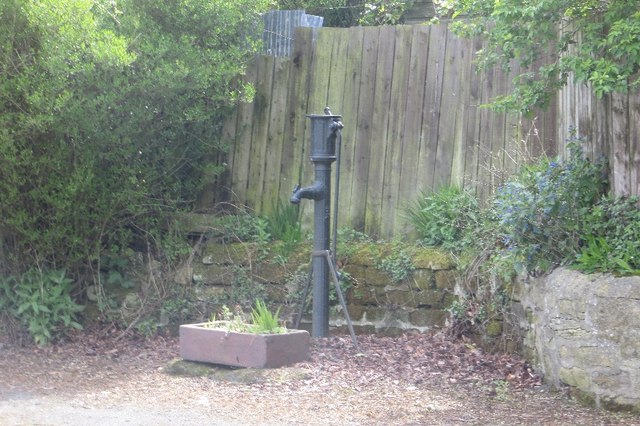 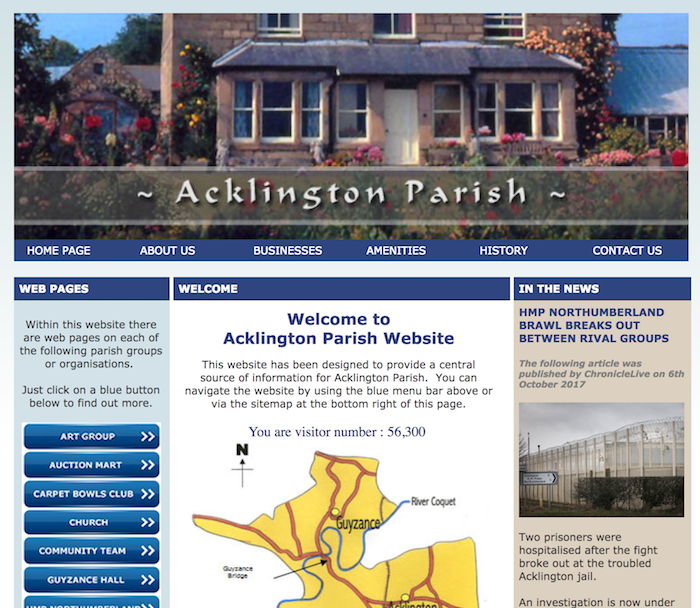 Local History: Acklington
- "The parish of Acklington has a variety of archaeological remains from prehistoric times through to 20th century structures from World War II, so there is something to interest everyone. The ...

Dobson's Corner from the North

Map and Aerial View of Acklington

Map and Aerial View of Acklington