The Railway Inn Country Cottages and Caravan Park is located a short distance west of Acklington. The inn was originally a farmhouse built in the mid 19th century, which was extended to take in guests, presumably following the opening of Acklington Station in 1847. It had become a fully fledged hotel by 1890. The inn was popular with personnel from R.A.F. Acklington, and there are photographs from that era on the wall.[1] In more recent times additional cottage accommodation has been added and a caravan park. 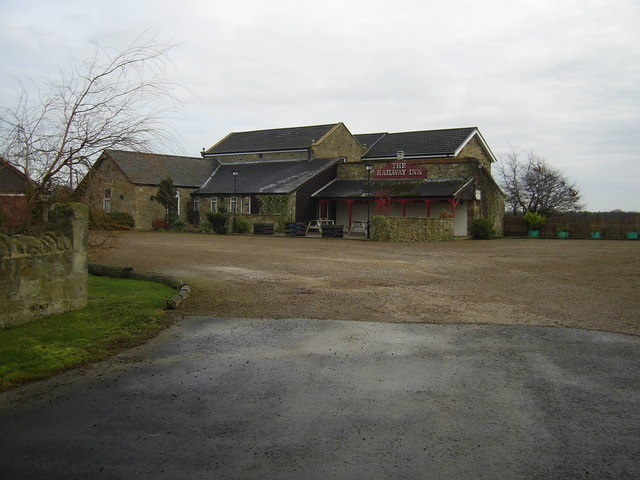 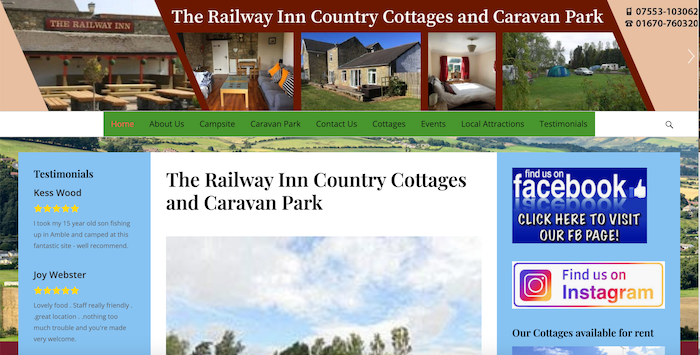