The railway station in Acklington is on the East Coast Main Line, situated between the stations at Widdrington and Alnmouth. The station, located about ½ a mile south-west of the village, was originally opened in 1847 by the York, Newcastle and Berwick Railway. The old station building (now a private residence) was designed by Benjamin Green, and is Grade II listed on the National Heritage List for England.

Acklington railway station is on the East Coast Main Line in the United Kingdom, serving the village of Acklington, Northumberland. It is down the line from and is situated between to the south and to the north. Its three-letter station code is ACK.

In the current (December 2018) timetable the only trains calling at Acklington are one northbound and two southbound local services operated on Mondays to Saturdays only by Northern, which also manages the station. Acklington is the least used station in Northumberland.

When Sectorisation was introduced, the station was served by Regional Railways until the Privatisation of British Railways. Intercity Sector trains passed through on the East Coast Main Line.

The station has a substantial main building on the northbound side, which is Grade-II listed and now used as a private residence. It also had a goods yard and signal box. The station avoided the Beeching Axe in the late 1960s that claimed several others on the East Coast main line and until the late 1980s had through trains to and Edinburgh Waverley (though only 3-4 per day each way in total). Electrification of the ECML and a rolling stock shortage led to the timetable being cut to the present residual level in 1991.

The station is unstaffed (so tickets must be purchased in advance or on the train) and only has basic amenities - a sizeable stone shelter and payphone on the southbound platform and a cycle rack on the northbound side. Step-free access is available to both platforms.

The three departures each weekday run at 18:33 northbound to Alnmouth and Chathill and southbound at 07:39 and 19:35 to Newcastle. The Saturdays timetable has the same frequency but southbound trains depart at 07:39 and 19:50 and the northbound service at 18:40. Both southbound trains extend beyond Newcastle onto the Tyne Valley Line (since the December 2017 timetable change), the morning one to Prudhoe and the evening to Carlisle. 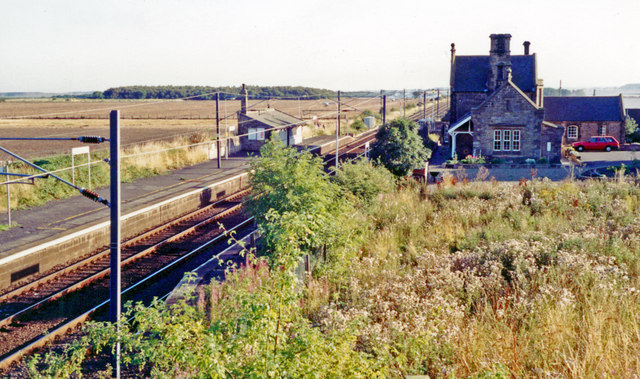 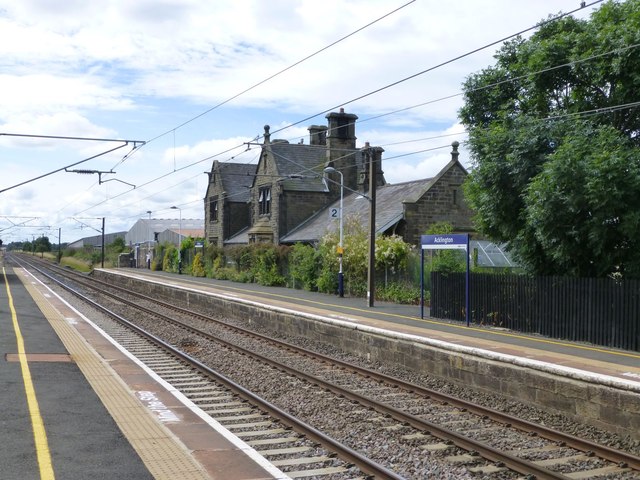 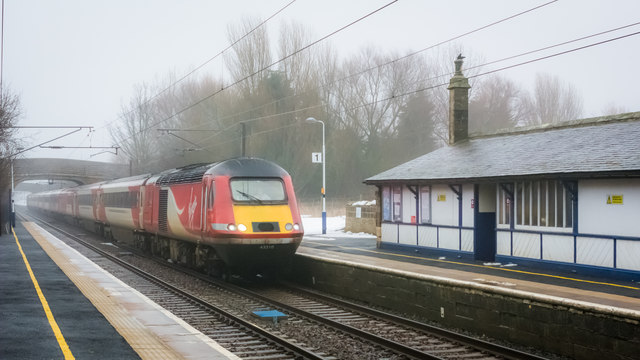 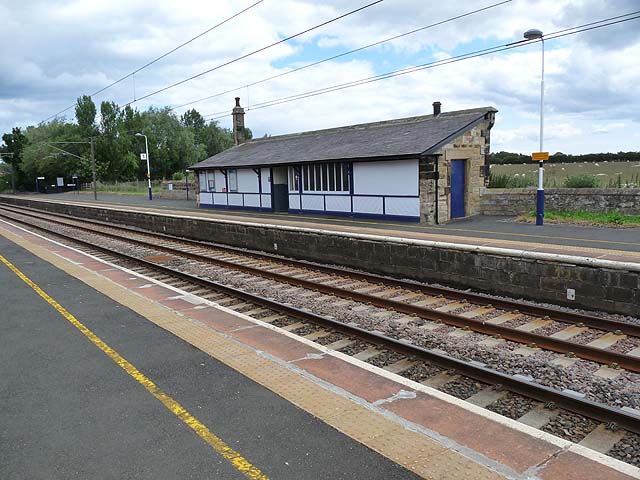 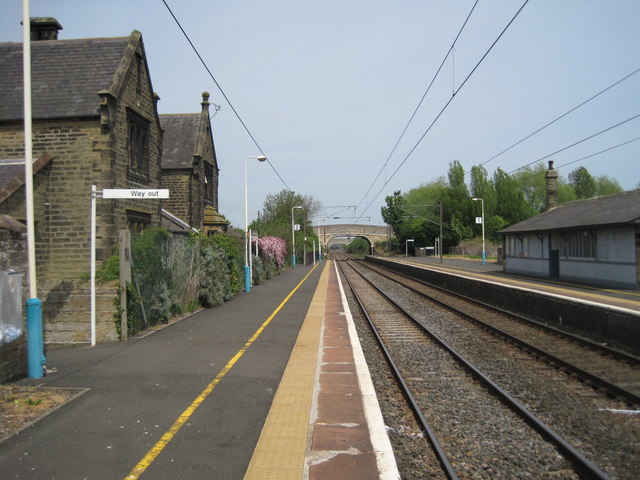 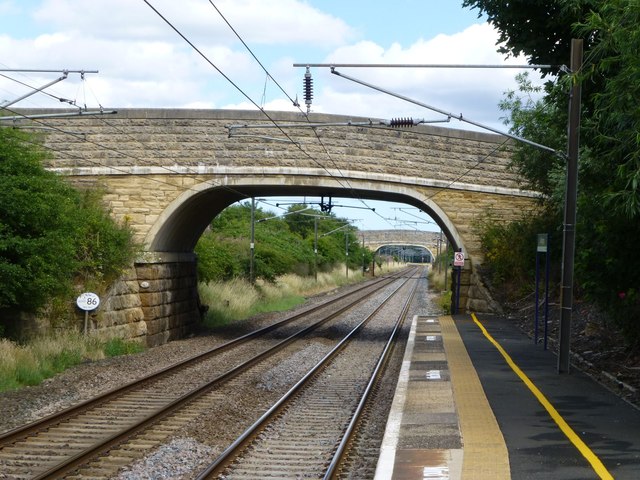 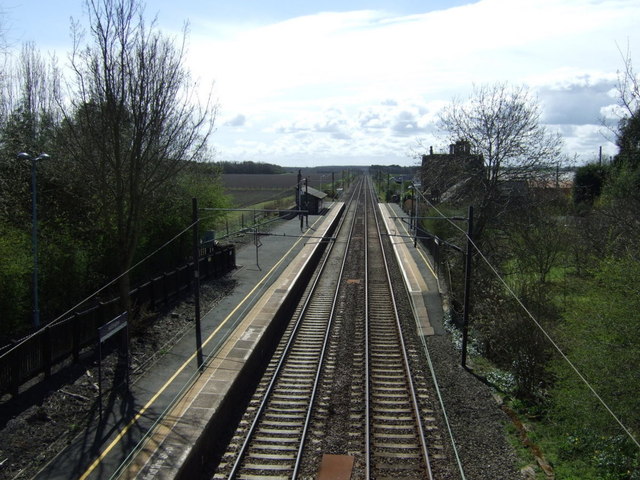 The Railway Inn
- Overview Map Street View The Railway Inn Country Cottages and Caravan Park is located a short distance west of Acklington. The inn was originally a farmhouse built in the mid ...

The Railway Inn
- Overview Map Street View The Railway Inn Country Cottages and Caravan Park is located a short distance west of Acklington. The inn was originally a farmhouse built in the mid ...