Winster is a village in the South Lakeland district of Cumbria, located about 2½ miles south of Bowness-on-Windermere and 1½ miles east of Windermere (lake). The village is spead along the Winster Valley, including a cluster of dwellings and The Brown Horse Inn at a crossroads on the A5074 road. Holy Trinity Church and the old school house are located south-west of the village. Historically, Winster was part of the ancient parish of Kendal in Westmorland. Today, Winster forms part of the Civil Parish of Crook.

WINSTER, a chapelry, in the parish, union, and ward of Kendal, county of Westmorland, 7 miles (W.) from Kendal; containing, with the township of Undermilbeck, in the parish of Windermere, 1,033 inhabitants. The living is a perpetual curacy; net income, £97, derived from two small farms and the glebe land; patron, the Vicar of Kendal. Winster once formed part of the chapelry of Crook, and the inhabitants still contribute towards the repairs of the chapel there.

Winster is a village in the South Lakeland District of Cumbria, in North West England. Historically within the county of Westmorland, it is situated less than two miles east of Windermere, England's largest natural lake. The village is within the Lake District National Park. The village has a pub, the Brown Horse Inn, an 1850s coaching inn. 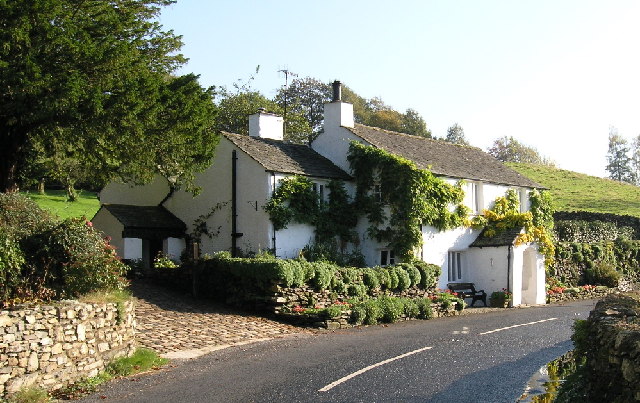 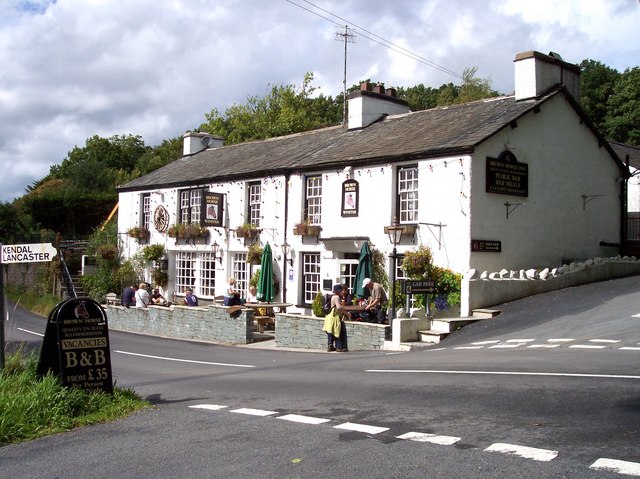 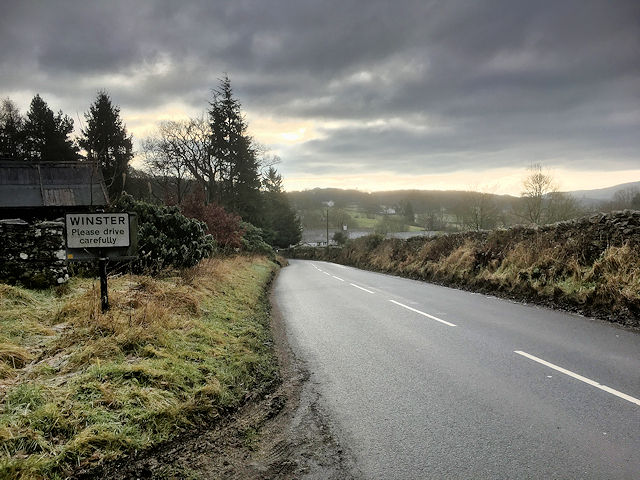 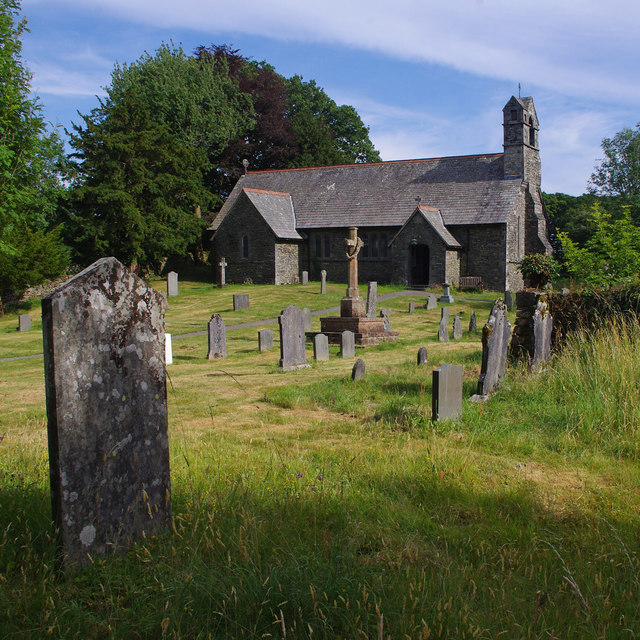 Church of the Holy Trinity, Winster