In 1823, George Stephenson, his son Robert Stephenson, and partners, opened the world’s first purpose built locomotive works on Forth Banks (entrance on South Street). The "Locomotion", "Rocket", and "Planet" were built at the works, along with many other locomotives, which exported to developing railways all around the world. The Stephenson Works was restored by the Robert Stephenson Trust, and is now part of the 'Stephenson Quarter' and is often used as an event venue. the building is Grade II listed on the National Heritage List for England. 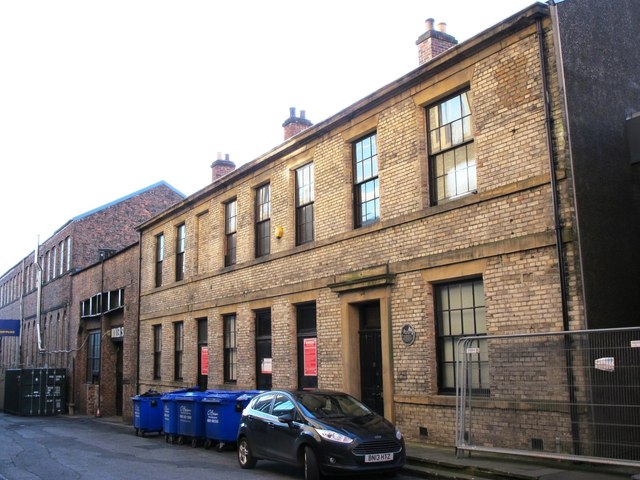 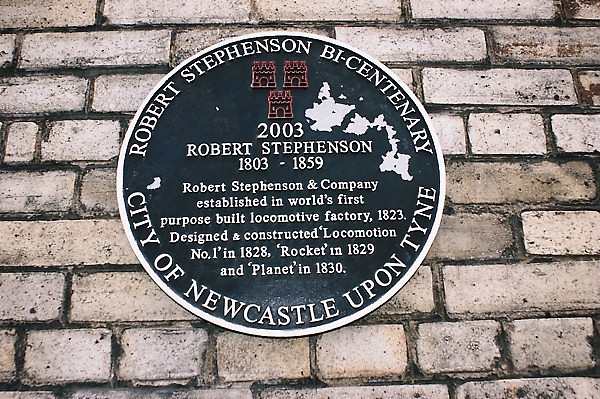 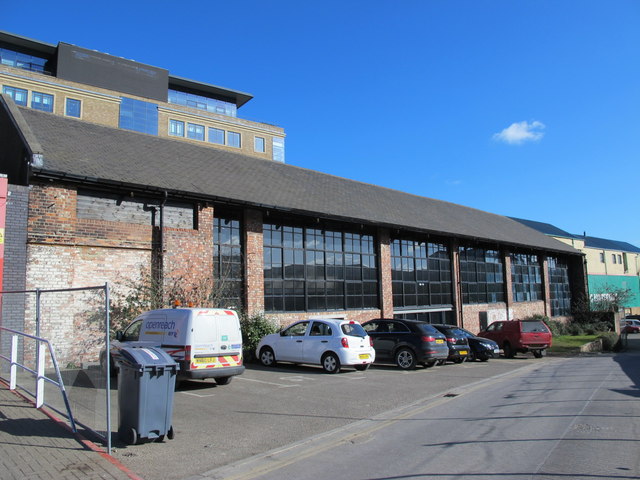 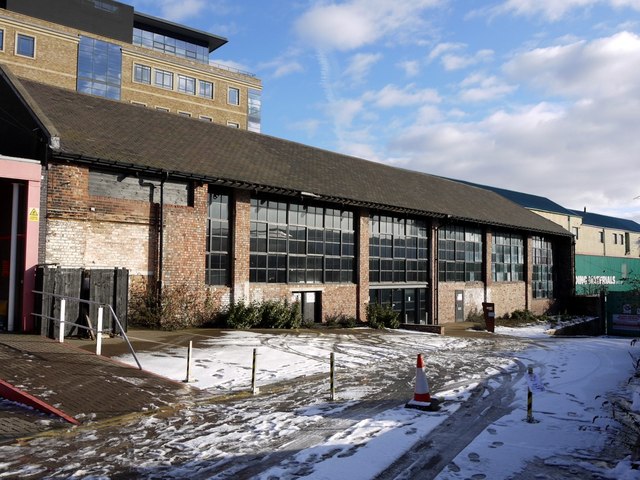 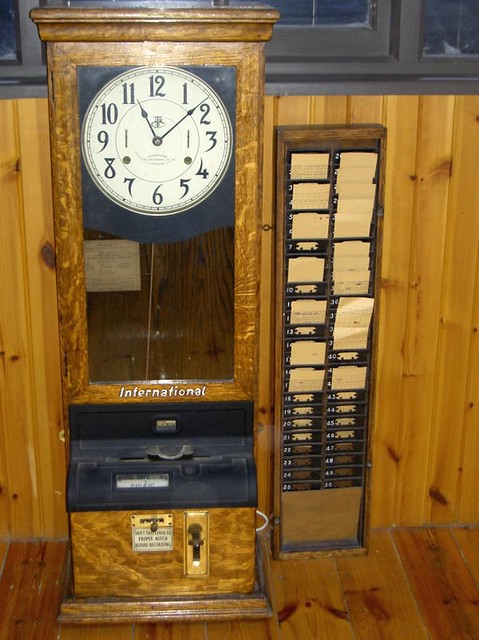 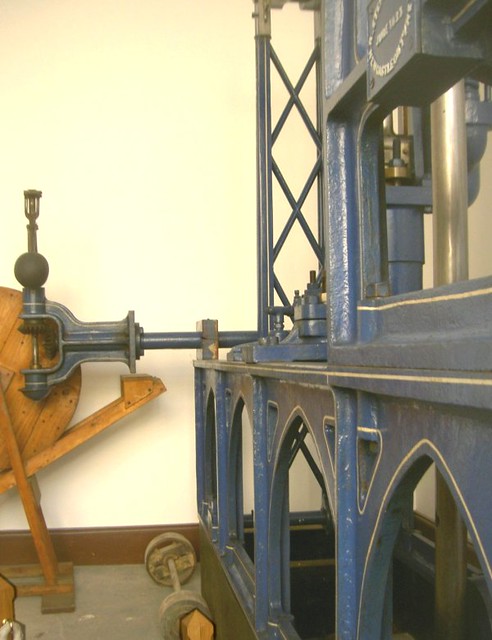 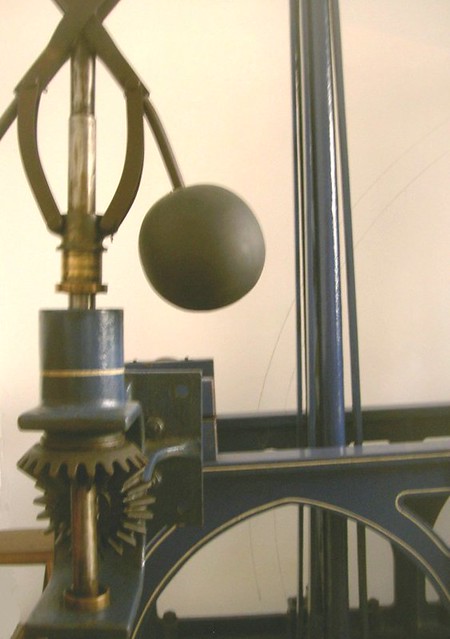 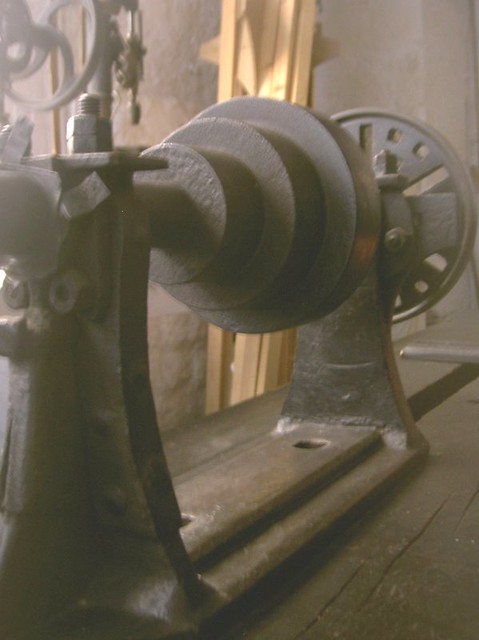 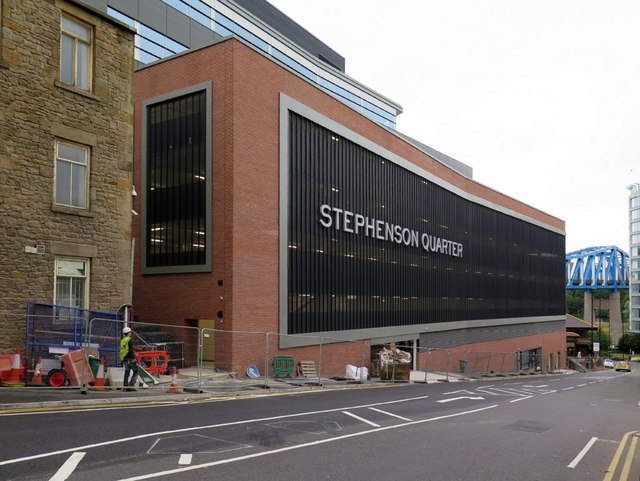