Stannington's oldest building is the church, St. Mary The Virgin. The original church on that site dates back to 1190AD.

Most of the current church was constructed in 1871, to a design by R J Johnson of Newcastle, at a cost of £6,000. It incorporates the 13th century north arcade of the medieval church, and some medieval stained glass and grave covers.

The old vicarage, built in 1745, stands near the church, with the current vicarage behind.

There were two hospitals in the village. Stannington Children's Hospital was the first children's tuberculosis hospital in the country; St. Mary's Hospital was an asylum originally known as the Gateshead Lunatic Asylum. Both are now closed. One former hospital north-east of the village near Netherton was built in the 1930s and featured the Thomas Taylor retirement homes for Wansbeck residents. Behind the main complex was the Mona Taylor Maternity Hospital which was named after the leading suffragist, Mr Taylor's wife. Many children were born here until it too became an old people's home and, together with the rest of the site, was then owned by Northumberland County Council. Today this development is known as Hepscott Park with some original hospital buildings surviving in local authority use, other buildings converted into private homes and some additional new houses.

Stannington First School is located near the church. The village also has a post office.

Other listed buildings in the village include two bus shelters, built in 1937 to a design by Laurence Whistler and presented to the village by Lord Ridley in commemoration of the coronation of King George VI.

The A1 road arcs past the village and in instances of traffic accidents or otherwise-motivated road closures, traffic from the A1 has been diverted though the village. This section of the A1 was substantially rebuilt with two new roundabouts and new junctions in 2003 and 2004 following a fatal accident in 1999.

In 1847 a railway station was opened near the village. Initially known as Netherton, it was renamed to Stannington in 1892, but passenger services ended in 1958 and the station finally closed to goods trains too in 1964. 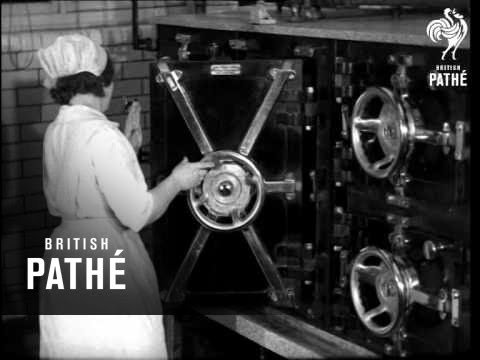 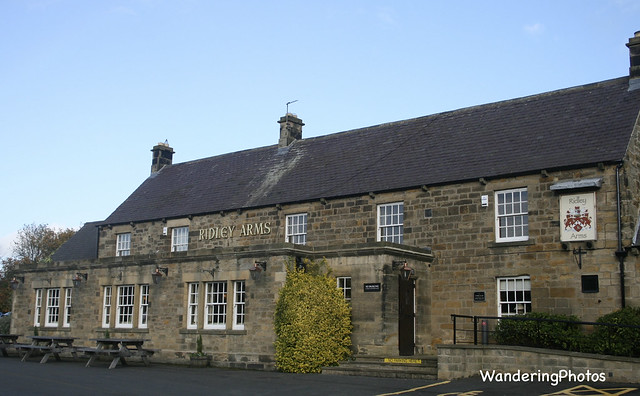 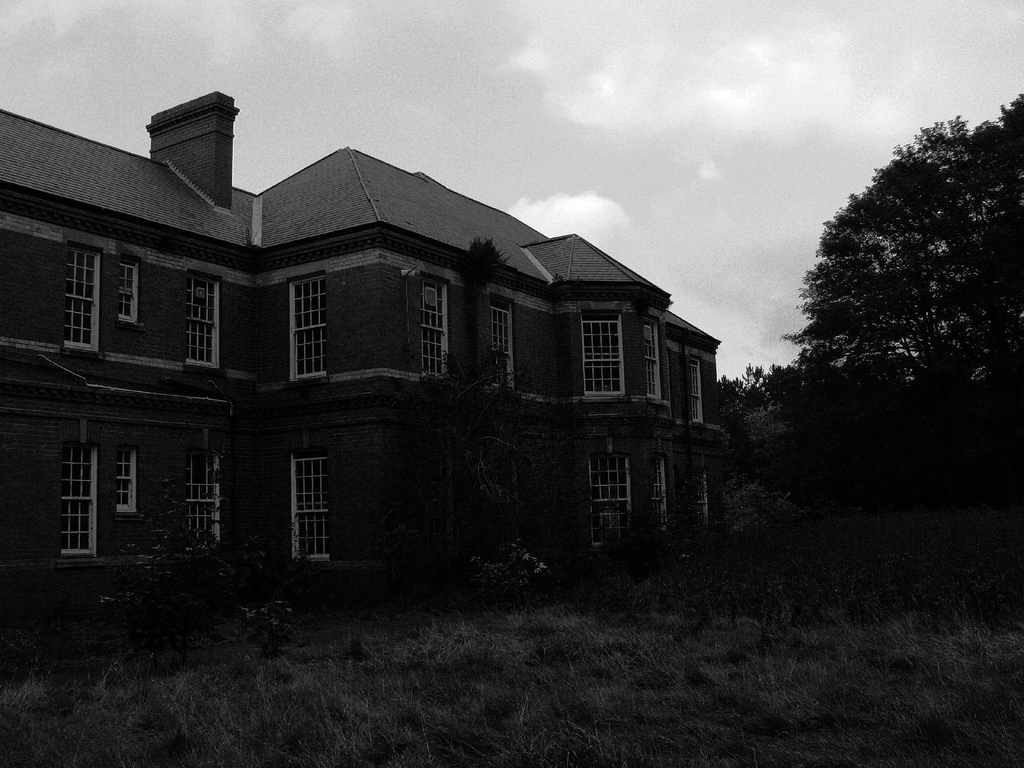 They tell me I'll be safe here, but the voices just won't stop 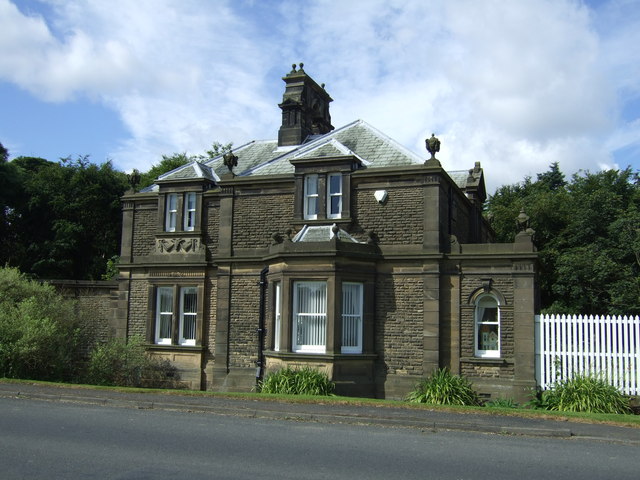 North Lodge - Balgdon Estate
- The North Lodge was built in&nbsp;1887&nbsp;as a gate lodge for the north entrance to Blagdon Hall.&nbsp;It is located on the old Great North Road near Stannington&nbsp;and is part of the ... 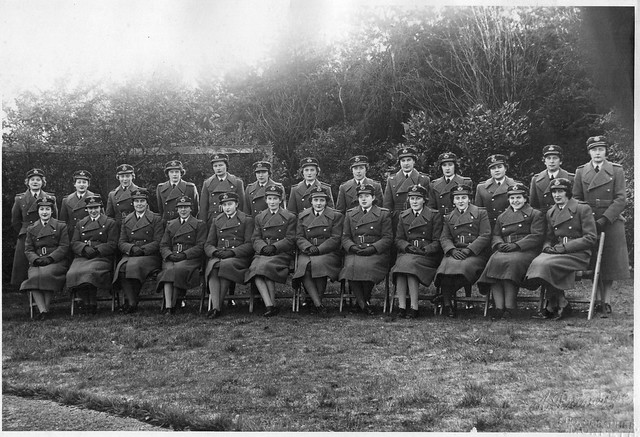 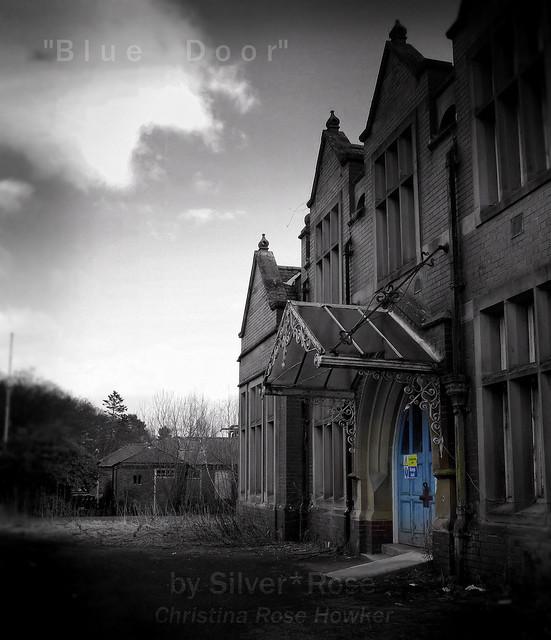 They tell me I'll be safe here, but the voices just won't stop

North Lodge - Balgdon Estate
- The North Lodge was built in&nbsp;1887&nbsp;as a gate lodge for the north entrance to Blagdon Hall.&nbsp;It is located on the old Great North Road near Stannington&nbsp;and is part of the ...

Map and Aerial View of Stannington

Map and Aerial View of Stannington