Rockcliffe is a village and civil parish in the City of Carlisle district of Cumbria, England. Part of the parish is a marshy peninsula between the mouths of the rivers Esk and Eden. The parish includes the settlements of Rockcliffe, Rockcliffe Cross, Floristonrigg, Todhills, Low Harker and Harker.

Rockcliffe does not mean 'cliff by rocks' or 'rocky cliff' as many might think. The name means 'red cliff', implying a sandstone cliff-face. The name is from Old Norse rauðr meaning "red" and Old English clif for "cliff", similar to Radcliffe in Greater Manchester.

Rockcliffe is the largest parish in the electoral ward of Longtown & Rockcliffe. The ward covers the two parishes and the area in between. The total ward population at the 2011 Census was 4,123. 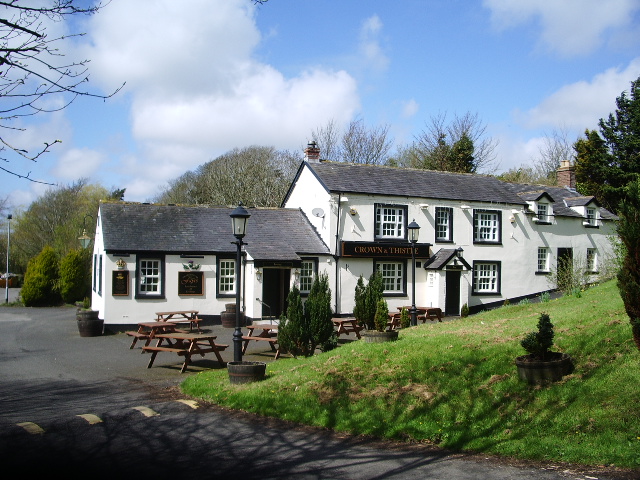 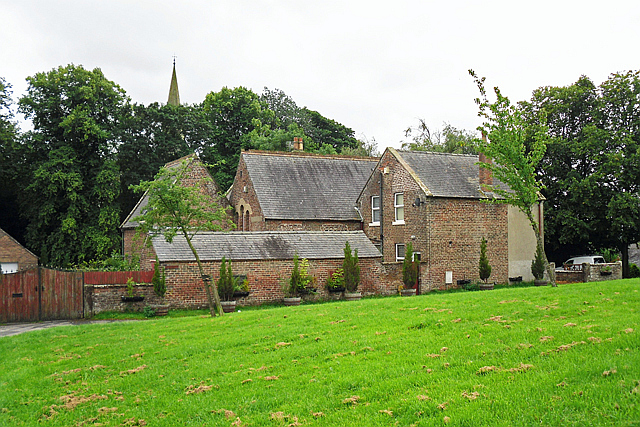 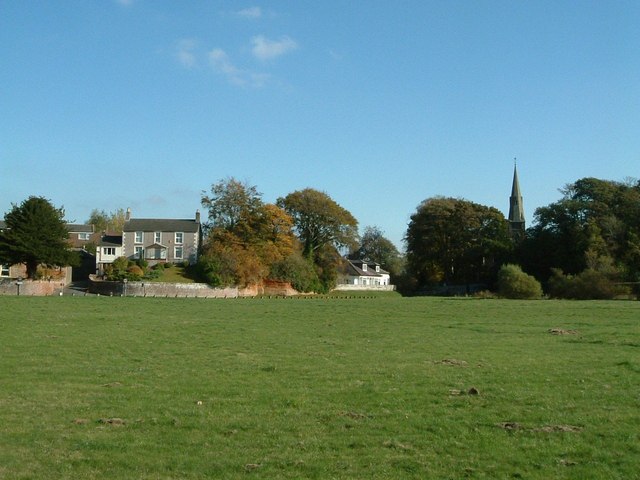 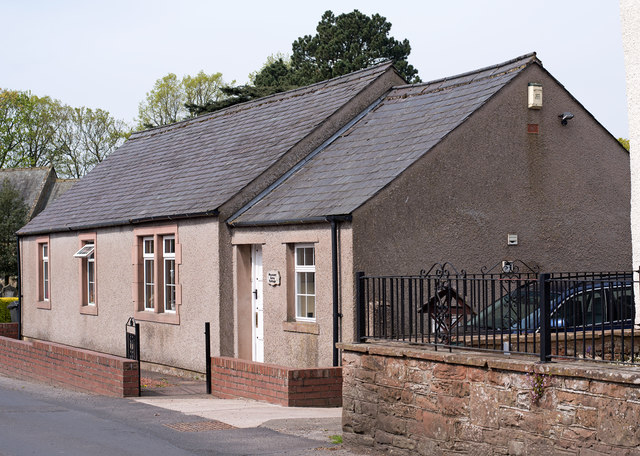 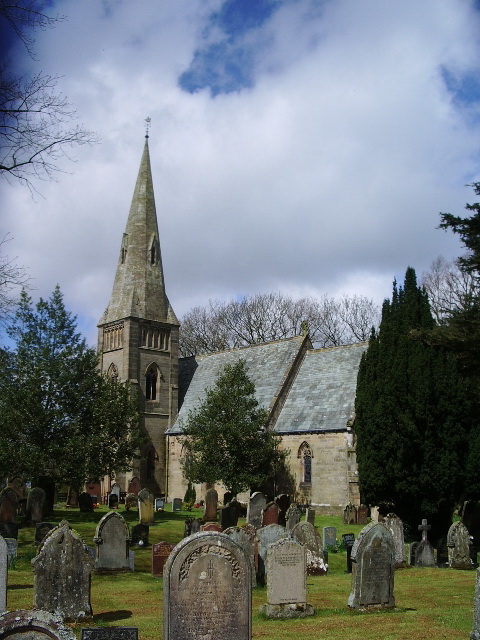 The Parish Church of St Mary the Virgin, Rockcliffe and Cargo

The Parish Church of St Mary the Virgin, Rockcliffe and Cargo