Rochester is a small village and civil parish in north Northumberland, England. It is five miles north-west of Otterburn on the A68 road between Corbridge and Jedburgh. The village is the site of the Roman fort of Bremenium, built there to protect the important Roman road of Dere Street, which passes through the village.

The civil parish extends north west of the village to the Scottish border. It includes the settlements of Byrness, Ramshope and Cottonshopeburnfoot, and the now closed Redesdale Camp, an army base in the Otterburn Training Area. In the 2001 census (when Redesdale Camp was open) the parish had a population of 358, reducing to 344 at the 2011 Census.

Rochester is in the parliamentary constituency of Hexham.

Text from Wikipedia, available under the Creative Commons Attribution-ShareAlike License (accessed: 10/11/2016).
Visit the page: Rochester, Northumberland for references and further details. You can contribute to this article on Wikipedia.
Northumberland River Rede 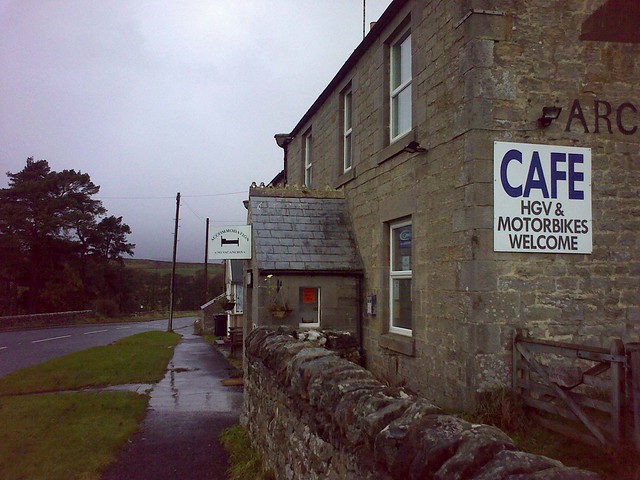 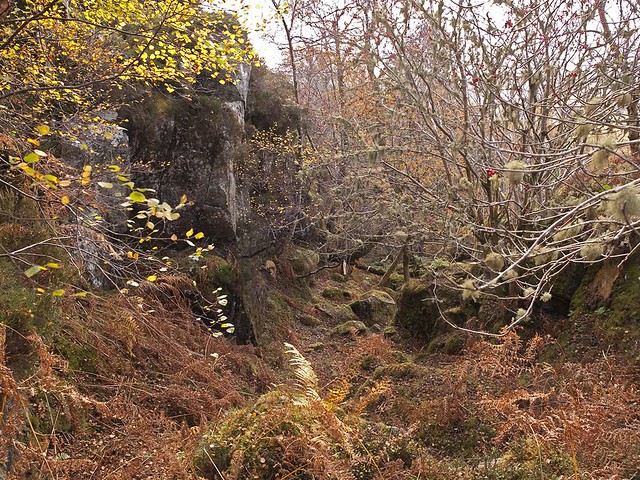