The Redesdale Arms is a hotel and restaurant located on the A68 road at Horsley, about 3½ miles north-west of Otterburn and 1 mile south-east of Rochester. The oldest parts of the building were originally a 16th century bastle; extended and refronted in the 18th century to be a coaching inn, known as the "First & Last" Inn on route to Scotland. The Redesdale Arms is Grade II listed on the National Heritage List for England. It's 18th century stables and granary shed are separately Grade II listed buildings. 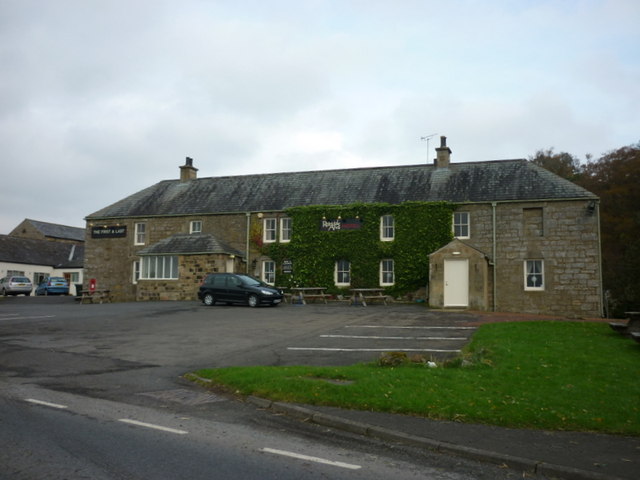 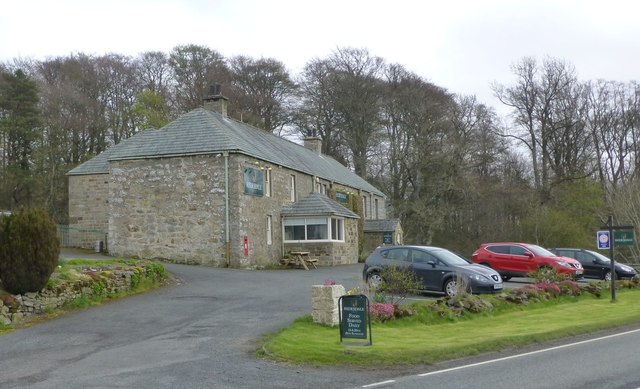 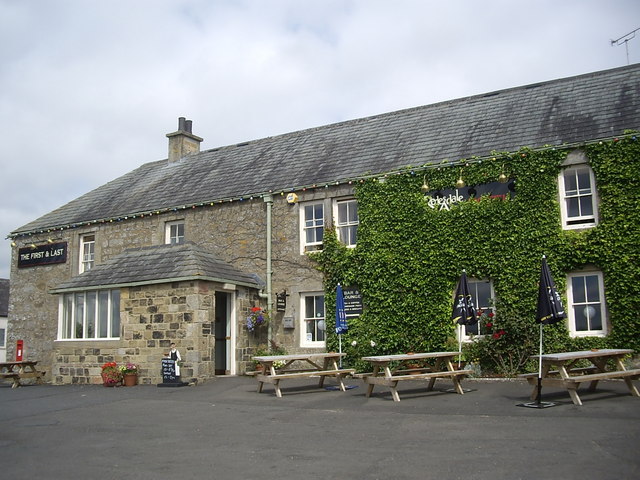 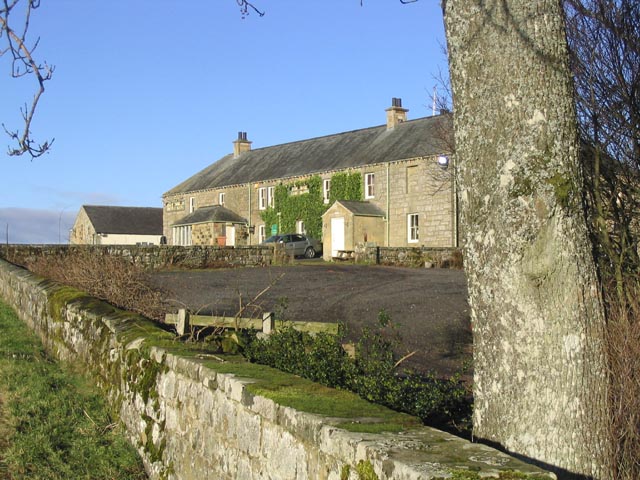 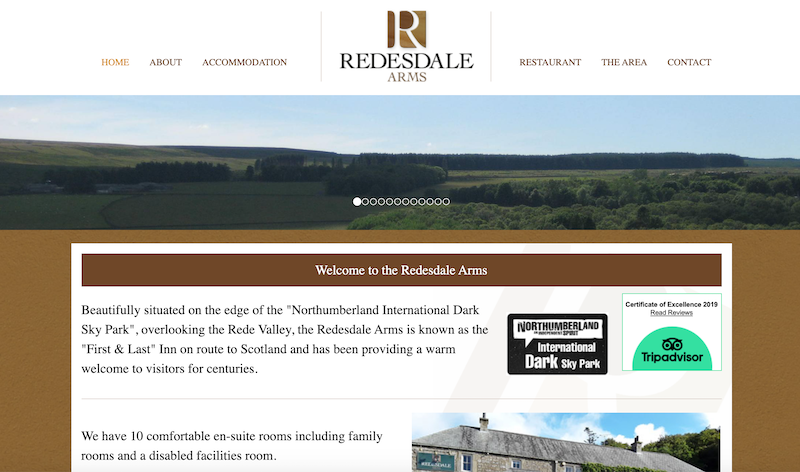