Plenmeller (aka Plainmellor) is a settlement near the north banks of the River South Tyne, south of Haltwistle. Today it is part of the civil parish of Plenmeller with Whitfield. Historically, Plenmeller was a township within the Parish of Haltwhistle. There was coal mining here at Plenmeller Colliery, which was in operation up to 1932, and later an open cast mine from 1991 to 2002. There is a farm at the west of the village.

PLAINMELLOR, a township, in the parish and union of Haltwhistle, W. division of Tindale ward, S. division of Northumberland, ½ a mile (S.E.) from Haltwhistle; containing, with Unthank, 150 inhabitants. This township comprises 4,909 acres, of which 3,101 are common or waste land; and is bounded on the north by the South Tyne, crossed here by a wooden bridge. It was at an early period the property of the family of De Ros, and in 1524, certain lands in Plainmellor yielded the principal profit attached to the office of keeper of Tindale. Subsequent possessors, either of Plainmellor or Unthank, have been the families of Ridley, Howard, Pattison, Gibson, Tweddell, and Pearson. The house of Unthank was probably the native place of Ridley, the martyr.

Plenmeller is a village in Northumberland, England about a mile (1½ km) southeast of Haltwhistle.

Plenmeller is in the parliamentary constituency of Hexham. The parish council is Plenmeller with Whitfield.

Coal mining dominated the history of the area in recent times. Employment at Plenmeller colliery reached its peak in the early 1920s. When the colliery closed in 1932 it caused widespread hardship in the area. More recently coal has been extracted by open cast methods on Plenmeller Common and land then returned to a more natural landscape.

Unthank Hall is a Grade II listed mansion house, now serving as commercial offices, situated on the southern bank of the River South Tyne. The house, which was built in the 16th century, incorporating an ancient Pele tower, was substantially remodelled and extended in 1815. The Hall was later rebuilt between 1862 and 1865. Much of the 1865 house has since between demolished and only the central gables and entrance porch survive.

Penmeller Halt on the Alston line opened in 1919 to serve the colliery. The halt closed in 1946 and was demolished but trains continued to stop as required until the 1960s. The village is now served by Haltwhistle railway station on the Tyne Valley line. The line was opened in 1838, and links Newcastle with Carlisle. The line follows the course of the River Tyne through Northumberland.

Passenger services on the Tyne Valley Line are operated by Northern. The line is also heavily used for freight.

The village lies just to the south of the A69 road as it bypasses Haltwhistle. The road is a major road running east-west across the Pennines, linking Newcastle upon Tyne with Carlisle in Cumbria.

It is generally agreed that the name "Plenmeller" is of Brythonic Celtic origin. The first element is most plausibly blajn meaning "summit" (c.f. Welsh blaen). The second element is more obscure. Suffixes of -maɣl, "chief" and -mę:l, "bare" are both possible. The attestation Plenmeneure from 1256 would favor the suffix -maɣn, "a stone".

Text from Wikipedia, available under the Creative Commons Attribution-ShareAlike License (accessed: 13/06/2019).
Visit the page: Plenmeller for references and further details. You can contribute to this article on Wikipedia.
Northumberland Haltwhistle Parish, 1848 Plenmeller with Whitfield Civil Parish Plenmeller Colliery Plenmeller Opencast Mine (1991 - 2002) 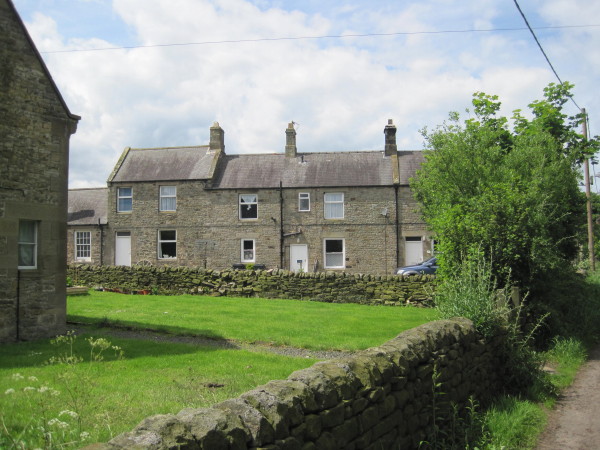 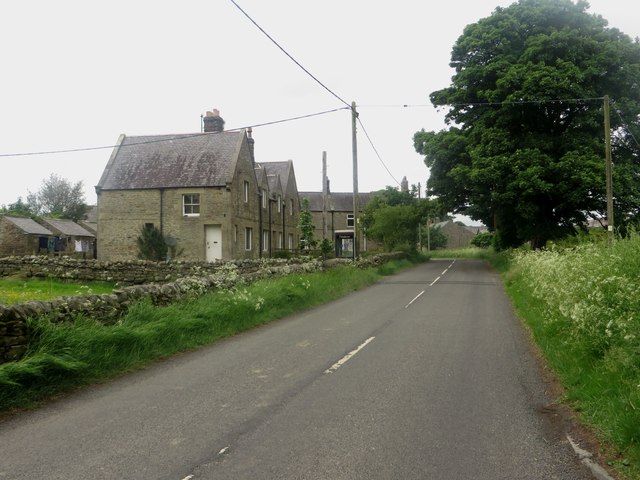 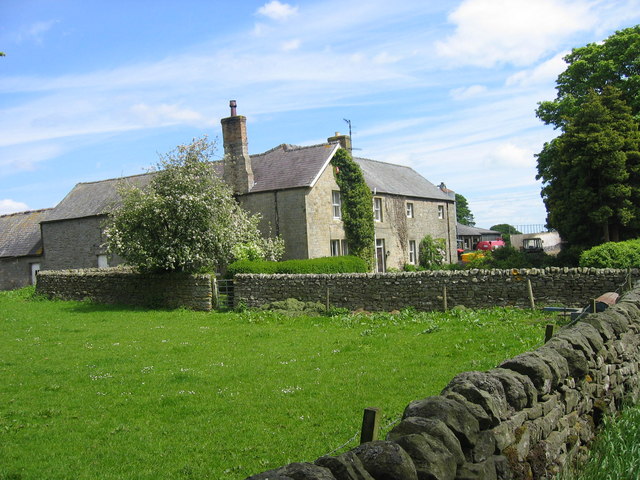 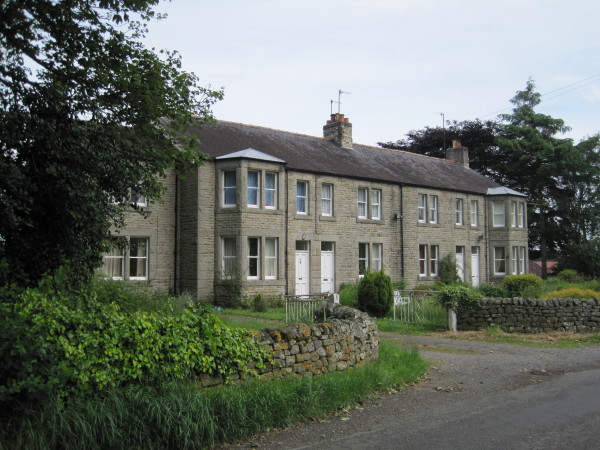 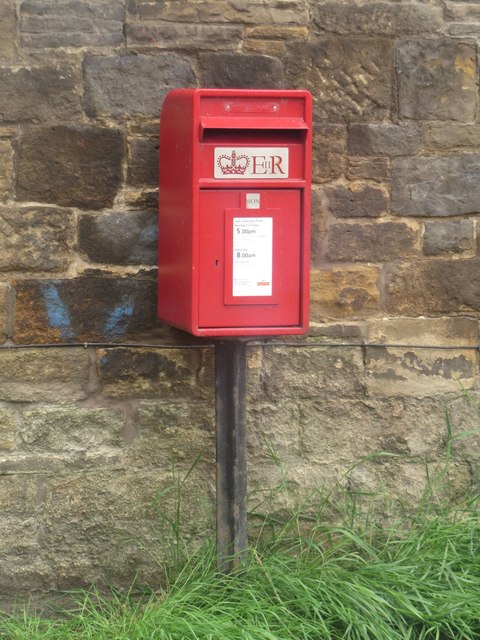 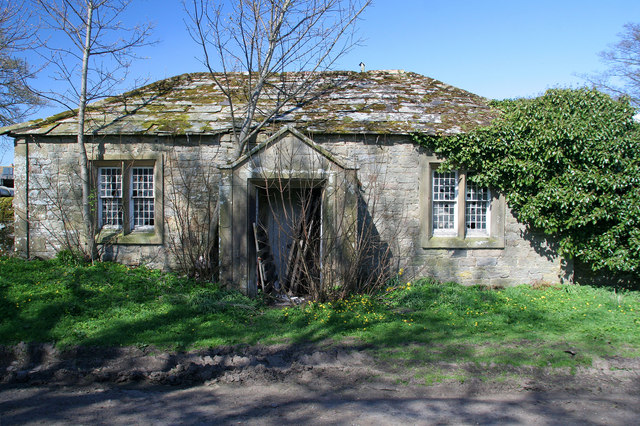