Ouston is a village in County Durham, located just over a mile north of Chester-le-Street. There was a small settlement here in medieval times.[1] The Township of Ouston was part of the Parish of Chester-le-Street in the 19th century, at a time when the population grew, when Low Urpeth Colliery, Ouston Colliery and other coal mines were established in the area. The modern village of Ouston was mostly constructed around 1961, on an area which was then known as Wentworth Park, after the family of Lady Judith Wentworth (1873-1957), the former landowner. Today the village is part of the Civil Parish of Ouston. The Urpeth Grange estate, immediatly west of Ouston, was built in the 1970s. Urpeth is a separate civil parish.

Ouston is a village in County Durham, about 8 miles (13 kilometres) south-west of Newcastle upon Tyne in the north-east of England. The main village of Ouston (formerly called Ulkerton in earlier medieval times) is adjoined by the 1970s built housing estate known as Urpeth Grange but both are referred to colloquially as Ouston by locals. The population of the parish taken at the 2011 census was 2821.

Ouston is a major part of the electoral ward named Ouston and Urpeth. The total population of this ward at the 2011 census was 7,490.

There were three schools in Ouston: St. Benet's Roman Catholic Infant & Junior School which has celebrated their 40th anniversary of the school, Ouston Infant and Ouston Junior school. Ouston Junior School was opened in December, 1964. In 2014 the Infant and Junior schools were amalgamated on the site of the Junior School to form Ouston Primary. This School also provides a venue for several community activities and is often the venue for local cross country events.

There are two pubs: the Red Lion in Ouston and The Cherry Tree in Urpeth Grange.

A Working men's club (The Ranch) is also situated in the neighbouring village of Perkinsville.

Shops are limited to a Post Office located in the petrol station, a hairdressers and a couple of general stores.

There are regular bus routes through Ouston with the Go North East bus company. The 34 and 34A run from Ouston to Chester-le-Street and the 28 and 28A buses run from Chester-le-Street through Ouston and into Newcastle upon Tyne via Gateshead. The 28 and 28A buses are named "The Waggonway" and are decorated with the picture of a coal train. The inside of the buses advertise Beamish Museum, a local outdoor museum which is renowned for its "real life" interaction with visitors and information about life in County Durham during different time periods.

The village itself was mostly constructed in 1961 with the showhomes being in Ardrossan opposite the Junior School which opened in 1964. Over time the village expanded to its current size with further expansion continuing from Penhill, Urpeth, in the early 1970s onwards. In recent years the housing development has rebegun in earnest in Turnberry and Woodlands, the former being a disused farmer's field with some World War II bunkers in it and the latter being an area next to the council estate (The Brooms) in an area near Walter's Wood.

Ouston is a quiet village with only one main road through it, which even at busy times of the day is still quiet. The village is surrounded by countryside, farm life and stunning views of Newcastle upon Tyne. 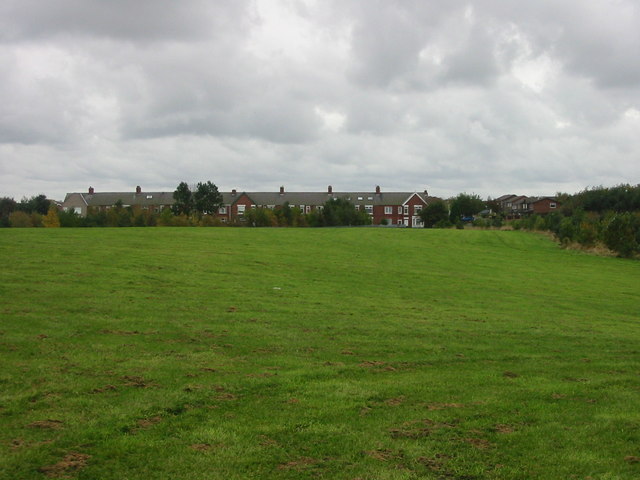 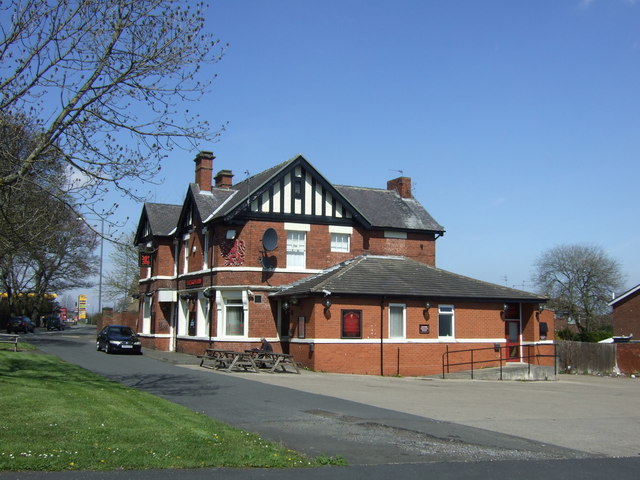 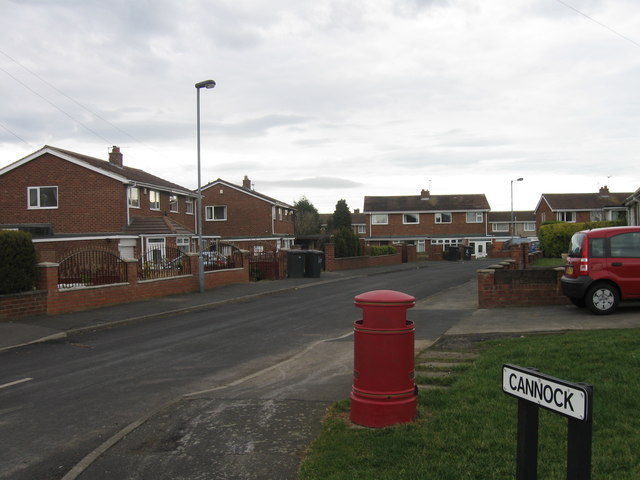 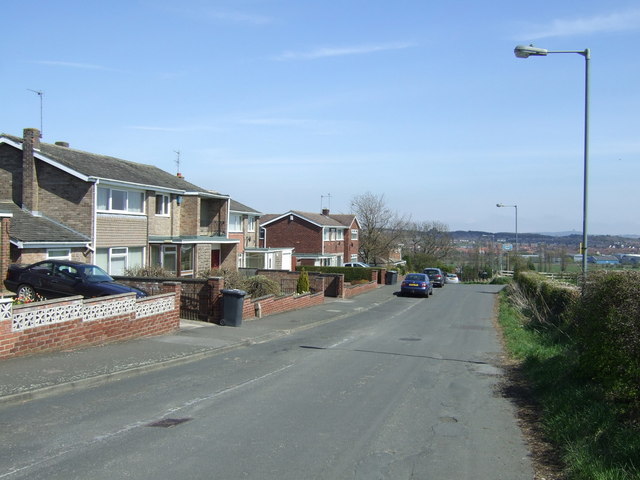 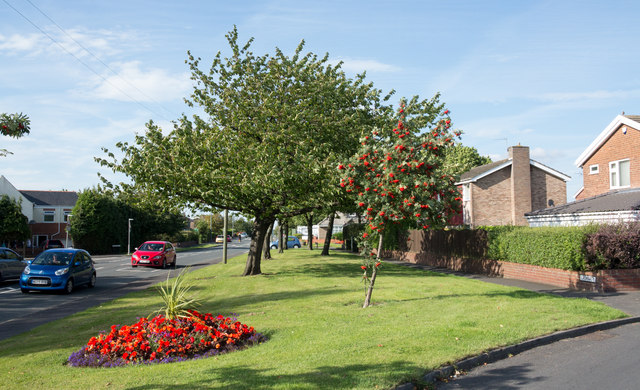 Ouston
- "The name Ouston most likely originates from the Middle English "Ulfkell's Farmstead", suggesting that the village began as a single farm sometime in the 10th or 11th centuries. Ulfkell ...

Ouston
- "The name Ouston most likely originates from the Middle English "Ulfkell's Farmstead", suggesting that the village began as a single farm sometime in the 10th or 11th centuries. Ulfkell ...