The King George VI Building at Newcastle University was built 1936-1939, designed by P. Clive Newcombe and largely paid for by Sir Arthur Munro Sutherland. The building had major internal alterations in 1948, and an attic storey added 1955-1957. The entrance hall and Howden Room both have 17th century-style panelling and ornate plaster ceilings.[1] It was originally used for the Medical School (now at Framlington Place), and later for the Department for Agriculture and the Centre for Lifelong Learning. Currently it houses the School of Education, Communication and Language Sciences and from 2017, also the School of Pharmacy. The King George VI Building is Grade II listed on the National Heritage List for England.
Newcastle University Grade II Listed 1939 Historic Buildings and Monuments in Newcastle Queen Victoria Road Arthur Munro Sutherland (1867 - 1953) 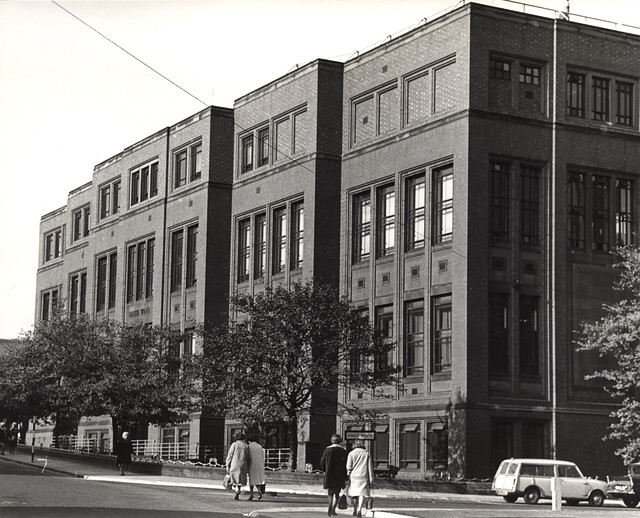 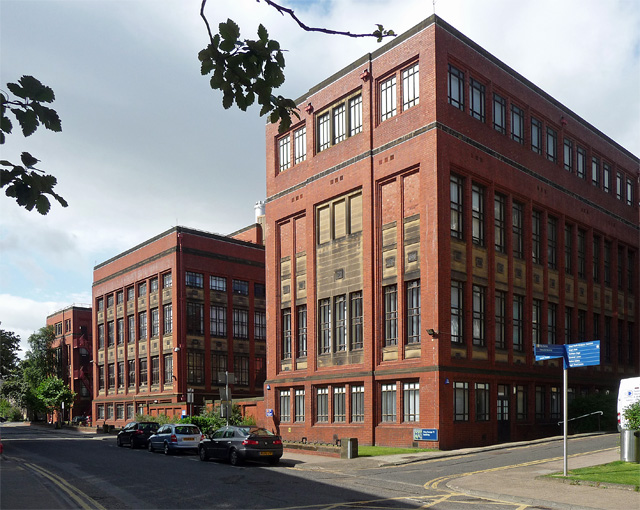 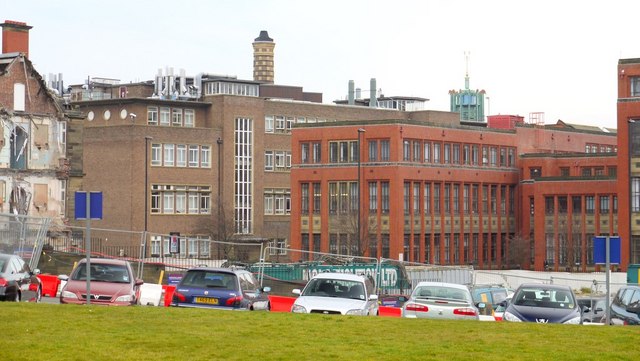 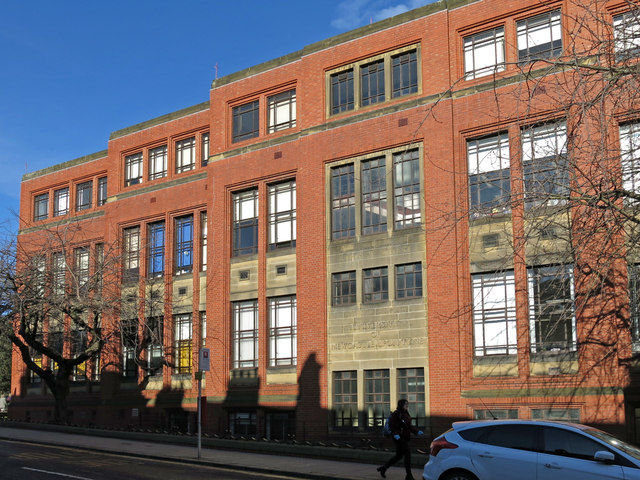 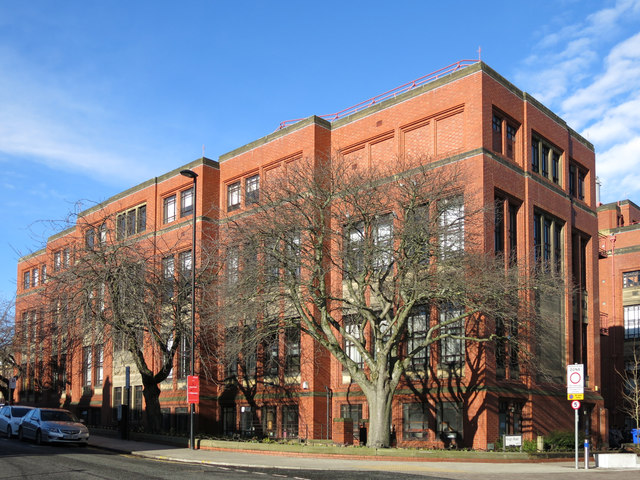