Appleby-in-Westmorland is a market town and civil parish in the Eden district, in the county of Cumbria, in North West England. It is situated within a loop of the River Eden. In 2011 the parish had a population of 3,048. It is in the historic county of Westmorland, of which it is the traditional county town.

The town's name was simply Appleby, until the local government changes of 1974. When a successor parish was formed for the former borough of Appleby, the council effected a change in the town's name, to preserve the historic county's name.

St Lawrence's Church is the parish church. It is recorded in the National Heritage List for England as a designated Grade I listed building.

Appleby Castle was founded by Ranulf le Meschin at the beginning of the 12th century. It was placed under siege during the Second English Civil War, during which Thomas Harrison was wounded.

Appleby is overlooked by the (privately owned) Appleby Castle, a predominantly Norman structure, which provided the home for Lady Anne Clifford in the 17th century. Appleby's main industry is tourism, due to its history, remote location, scenery and closeness to the Lake District, the North Pennines, Swaledale and Howgill Fells.

The annual Appleby Horse Fair, a four day weekend event, is held in the first week of June. It brings about 10000 Gypsies and Irish Travellers and typically 30000 others from all over Britain. The earliest record of the fair, a charter from Henry II, is from the 12th century but it is believed to have a longer tradition. Appleby Agricultural Society, established in 1841, hosts the annual Appleby Agricultural Show. More recently the town has held an annual themed carnival. Other events in and around Appleby can be found on the town's community website.

Appleby was a parliamentary borough, electing two Members of Parliament, from medieval times. By the 18th century it had become a pocket borough, the nomination of its MPs effectively being in the gift of the Lowther family. Its representatives included William Pitt the Younger, who was MP for Appleby when he became Prime Minister in 1783 (although he stood down at the following general election when he was instead elected for Cambridge University).

A later member for Appleby was Viscount Howick, subsequently (as Earl Grey) the Prime Minister whose administration passed the Great Reform Act of 1832; but Grey's history as a former MP for the town did not save it from losing both its members under the Act. As the only county town to be disfranchised, Appleby was one of the more controversial cases in the debates on the reform bill, the opposition making unsuccessful attempts to amend the bill so as to save at least one of its MPs. The town was granted a new charter in 1885.

The town remained a municipal borough until this status was abolished under the Local Government Act 1972, and was superseded by Eden district, based in Penrith. Although having the status of a municipal borough, it was a lot smaller in size and population than most urban districts in the country. It had, however, a larger population than some early Westmorland urban districts including Grasmere and Shap.

Although Appleby was the county town of Westmorland, the former county council sat in Kendal, even though the Assize Courts were in Appleby.

Appleby railway station is on the Settle-Carlisle Line and was opened by the Midland Railway in 1876. Appleby East station, built by the North Eastern Railway was nearby; it closed in 1962 but retains the potential for connection to the Eden Valley Railway. 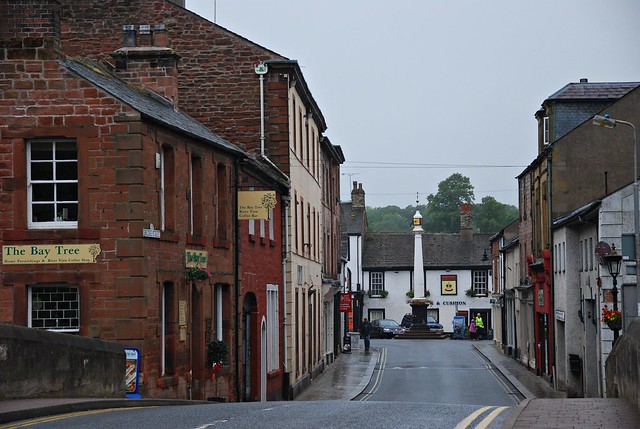 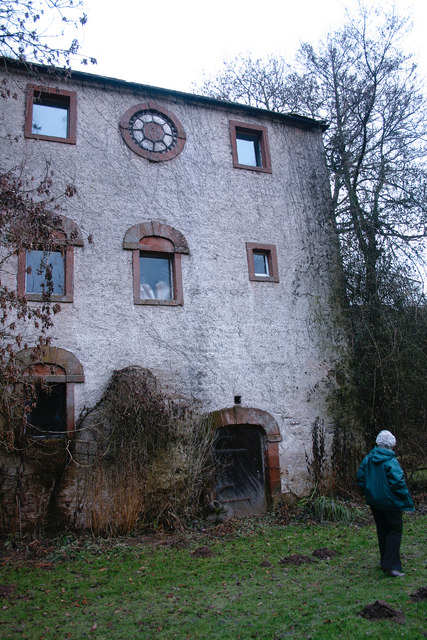 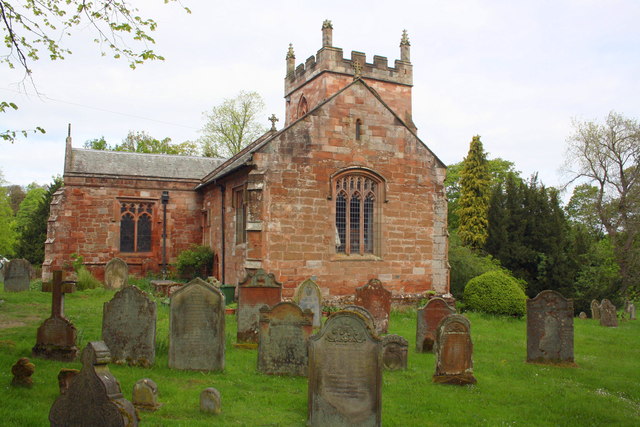 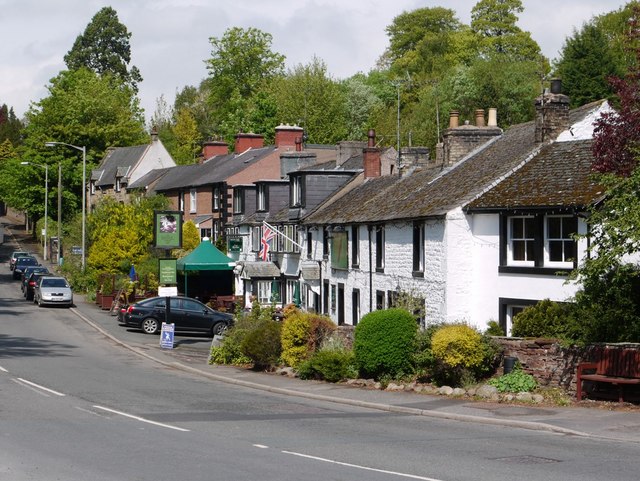 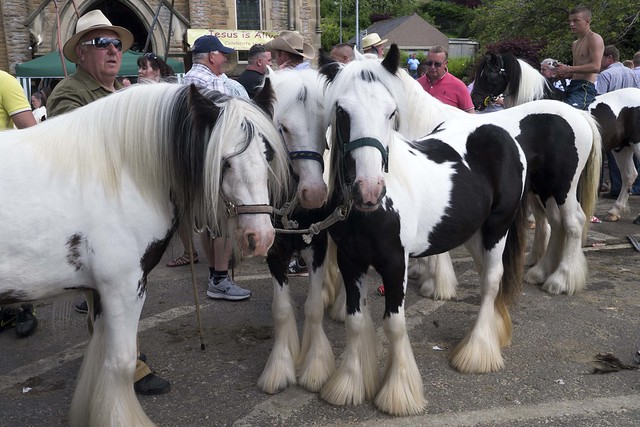 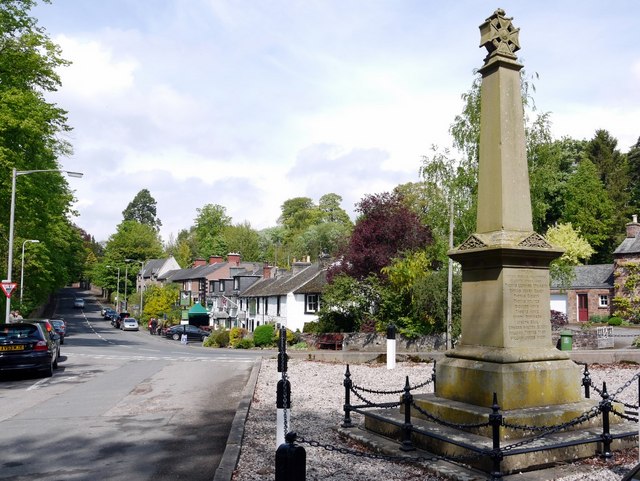 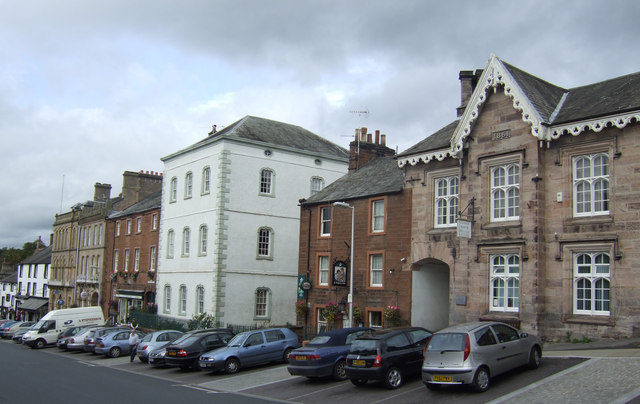 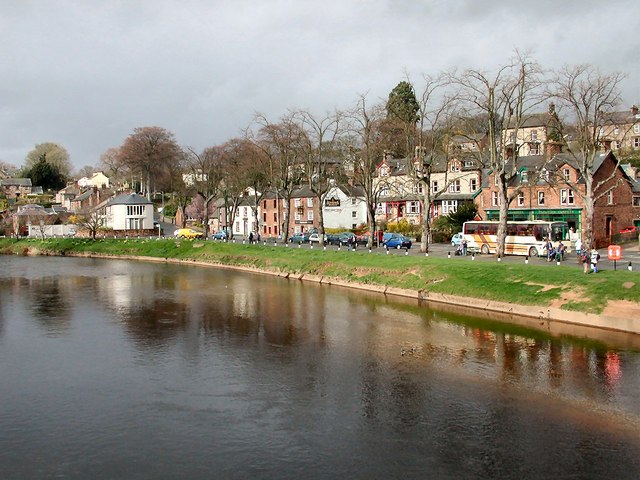