Appleby East railway station is a closed railway station that was situated on the Eden Valley Railway between Kirkby Stephen East and Penrith in Cumbria, England. The station was formerly one of two that served the town of Appleby-in-Westmorland, the other being Appleby West station on the Midland Railway's Settle to Carlisle line. The latter station is still open, albeit now simply called Appleby station.

Opened by the Eden Valley Railway, it became part of the London and North Eastern Railway during the Grouping of 1923. Passing to the Eastern Region of British Railways on nationalisation in 1948, it was then closed by the British Transport Commission.

The station is fairly intact and is used by a scrap merchant.[http://www.cumbria-railways.co.uk/appleby7.html] 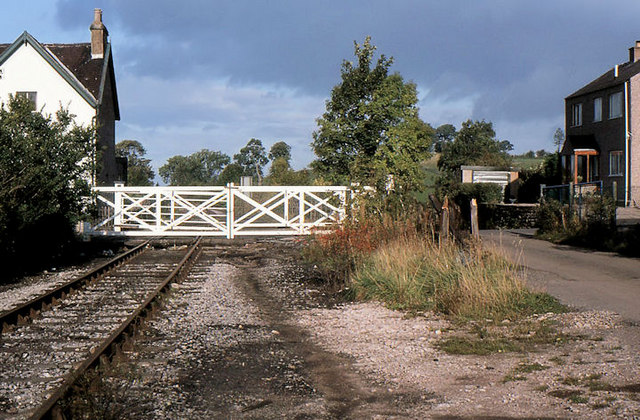 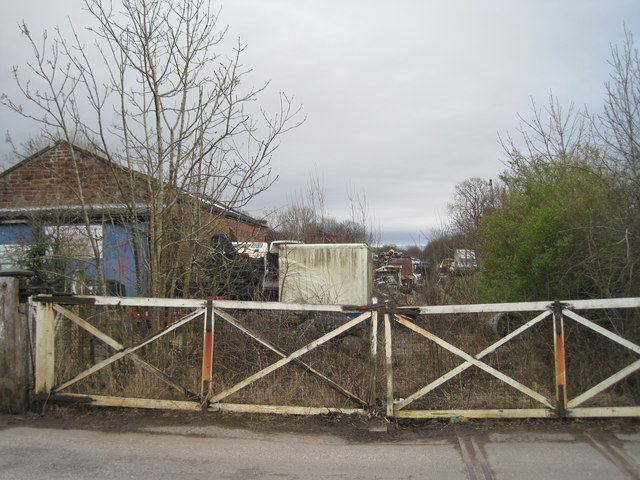 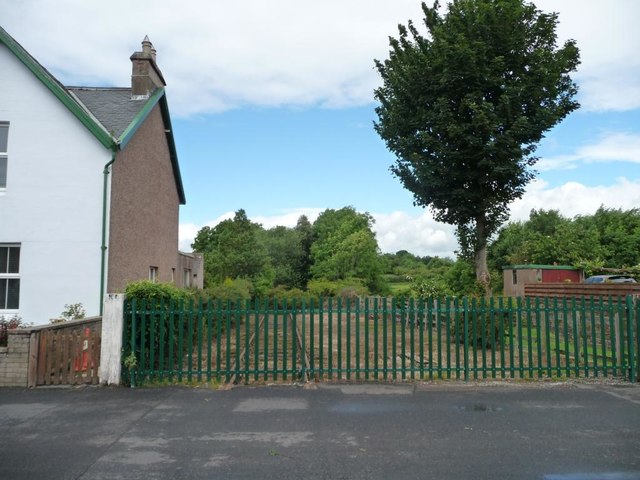 The railway line to Penrith, at Appleby

The railway line to Penrith, at Appleby