Acklam is a suburb of Middlesbrough, located to the east of Linthorpe. Before the growth of Middlesbrough, Acklam was small rural village. Earlier buildings in the area include Acklam Hall, which dates from 1678. There is the abandoned medieval settlement of Stainsby, located in the west of Acklam.

Acklam was referred to as "Aclun" in the 1086 Domesday Book.

It is believed that the name is Anglo-Saxon Old English for "place at the oak clearings" or "place of oaks".

In the west of Acklam is the abandoned medieval settlement of Stainsby, deserted by 1757.

Today this amounts to little more than a series of grassy mounds near the A19 road.

The previous focus of the parish was the residence of the Hustler family, the Restoration mansion of Acklam Hall,

this is shown in maps of the pre-industrial area—such as the 1714 Lordship of Acklam Plan—in the nearby Dorman Museum in Linthorpe.

The house, formerly a grammar school and Middlesbrough's sole Grade I listed building,

had ceased to be the Acklam Campus of Middlesbrough College by the middle of 2008.

Acklam Grange Secondary School was previously Stainsby Secondary Modern School, named as such in 1952 after the mediaeval settlement of Stainsby. 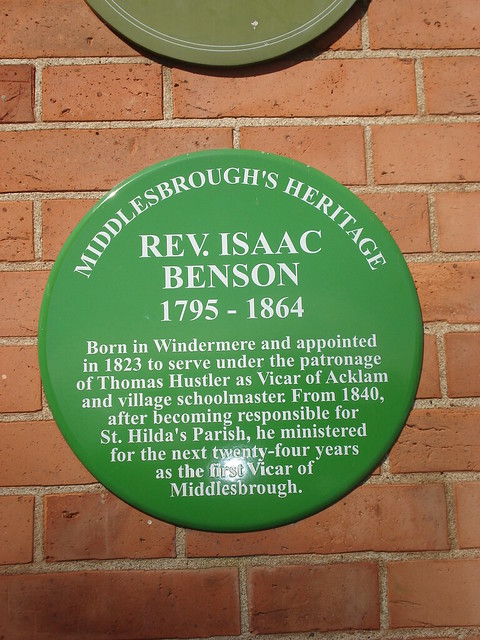 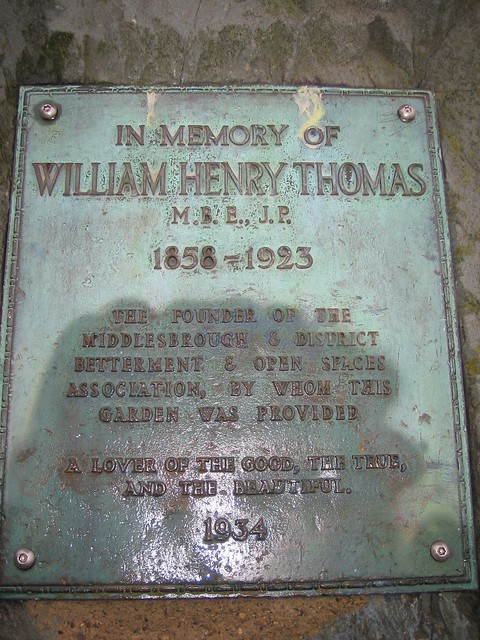 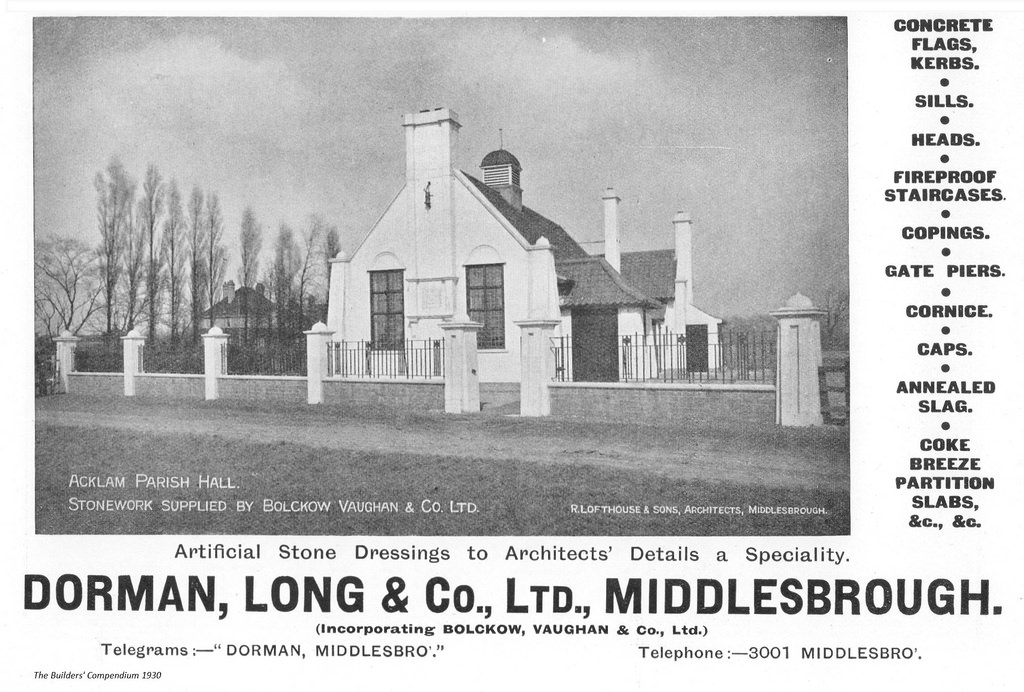 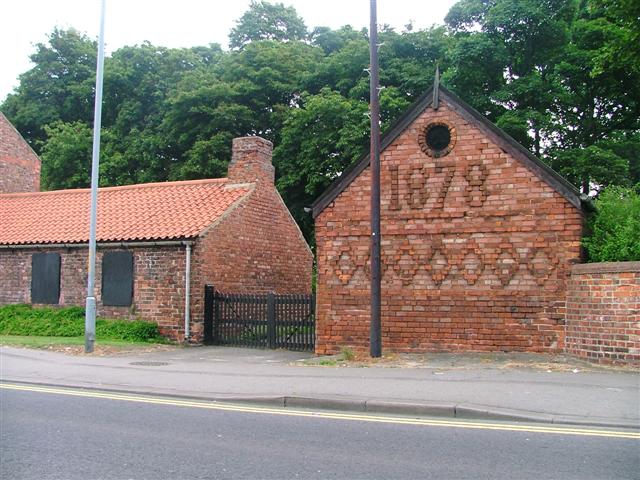 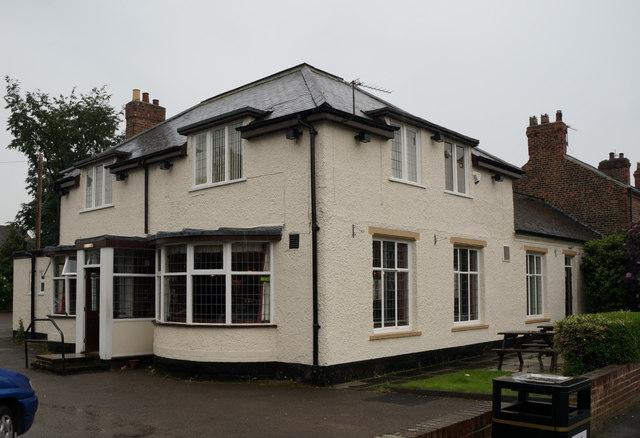 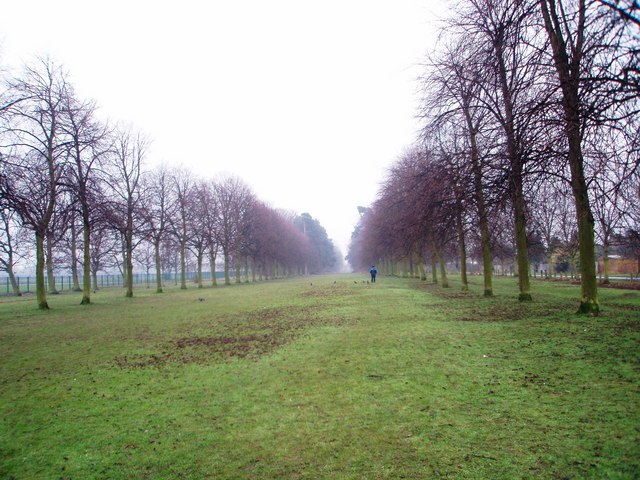 Avenue of trees in Acklam 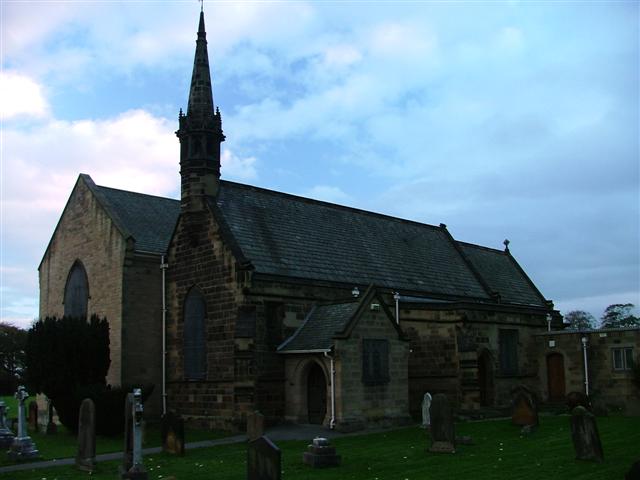 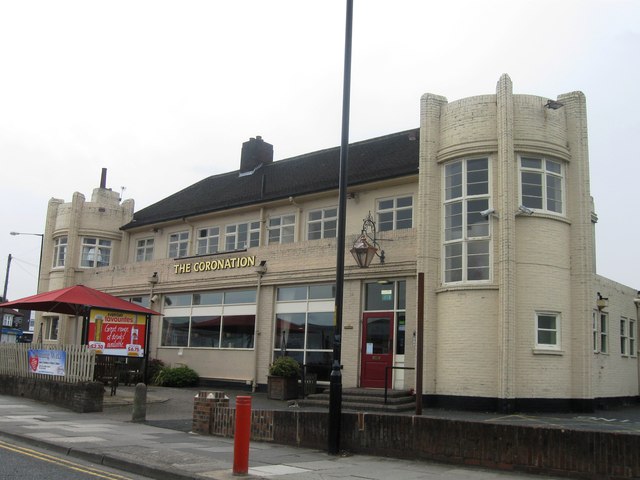 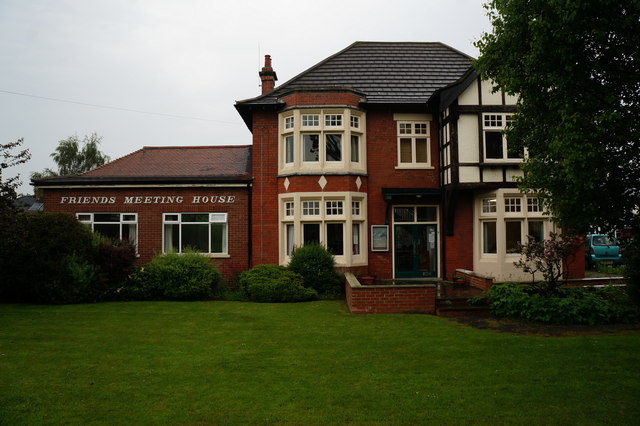 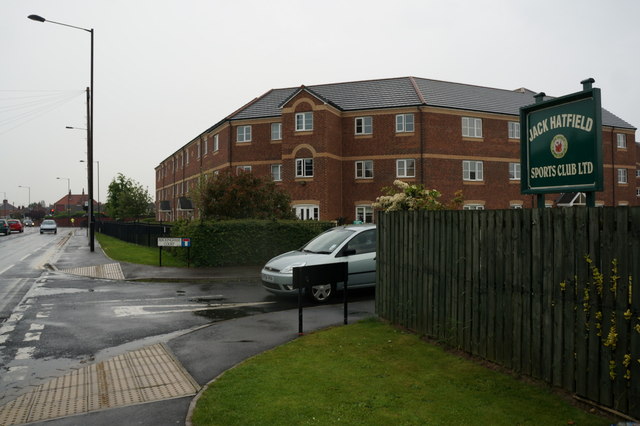 Avenue of trees in Acklam

Map and Aerial View of Acklam