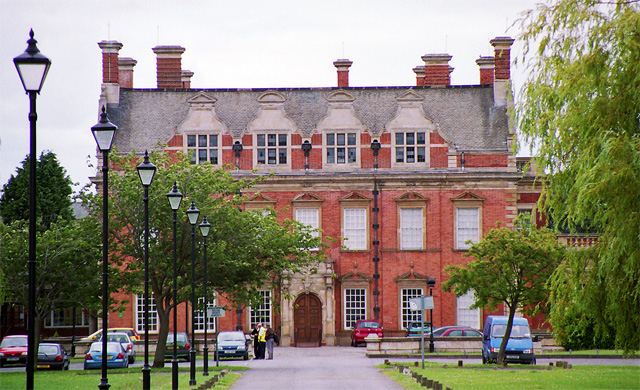 Acklam Hall was built by William Hustler in 1678 in the former village, and now suburb, of Acklam in Middlesbrough. The mansion was the home of the Hustler famiily until 1928. The hall later came under the ownership of Middlesbrough Corporation and was used as a school, known as Kings Manor School, with the addition of several modern buildings to the grounds. It was then used as a college building by Middlesbrough College who jointly owned the site with Middlesbrough Council. In 2011 plans were anounced to sell the site to developers and it is now a wedding and conference venue. Acklam Hall is a Grade 1 listed building on the National Heritage List for England.

Acklam Hall is a Restoration mansion in the former village, and now suburb, of Acklam in Middlesbrough, North Yorkshire, England. It is Grade I listed on the National Heritage List for England.

It was built by William Hustler between 1680–83. A long-held, albeit unverified family tradition noted that the Hall was subject to a royal progress by the then-sovereign, King Charles II, in 1684. It continued to house the Hustlers until the conceding of ownership to Middlesbrough Corporation in 1928. Since 1935 it has been in public ownership and has been used as a grammar school and a comprehensive school-known as Kings Manor School, with the addition of several modern buildings to the grounds. It is now owned by Middlesbrough Council. Middlesbrough College inherited the site and continued to use it as a college building.

Internally the building features a magnificent main staircase with balustrade carved in spirals and helixes. The ceilings in the front part of the house feature many stucco decorations. There is a fine rose window in the roof at the top of the staircase. The front room in the second story spans the width of the house. It was probably a reception/ballroom originally, and has served various functions in education. It was the Assembly Hall for Acklam Hall Grammar School until the opening of the new hall around 1958. It then became the school's main library. Subsequently the library moved to a new building, later demolished, and the space became the staff common room.

In front of the hall stretches the Avenue of Trees (as it is known locally), with two rows of large oak trees forming a corridor which was likely to have been the route by which visitors originally approached the Hall. These trees stretch from Acklam Road to Hall Drive (immediately in front of the Hall) – a distance of around 0.5 miles.

The coat of arms of the Hustler family can be seen above the main door, with the figure of a Talbot on top. This extinct breed of hunting dog became the emblem of Acklam Hall Grammar School. The front door has a short portico.

The owners revealed plans in 2011 to sell the hall to developers. In 2014, Acklam Hall Ltd, which owns the hall, confirmed that the building would be developed as a wedding venue with small spa, gym, conference rooms and a restaurant. the possibility of a medical centre and nursing home were also possibilities for the site. The financing of this would be offset against the building of 56 new houses, to the east and west of the hall, by Taylor Wimpey.

Text from Wikipedia, available under the Creative Commons Attribution-ShareAlike License (accessed: 28/06/2016).
Visit the page: Acklam Hall for references and further details. You can contribute to this article on Wikipedia.
Acklam Historic Buildings and Monuments in Middlesbrough 17th Century Grade I Listed Conservation Areas Middlesbrough College 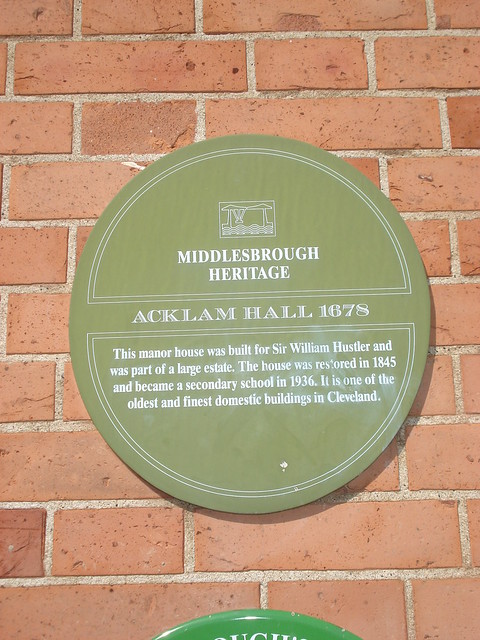 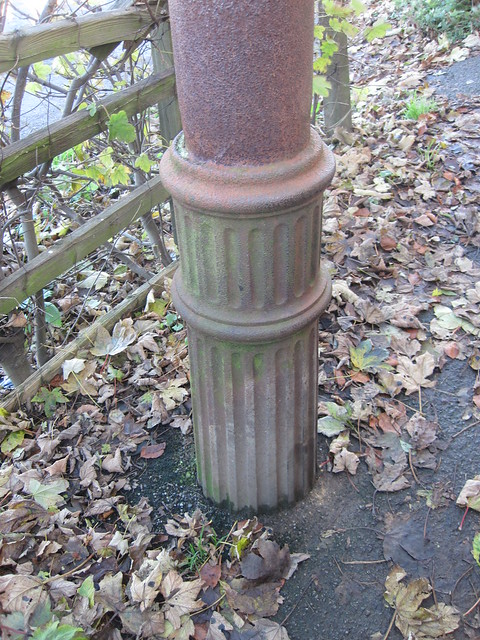 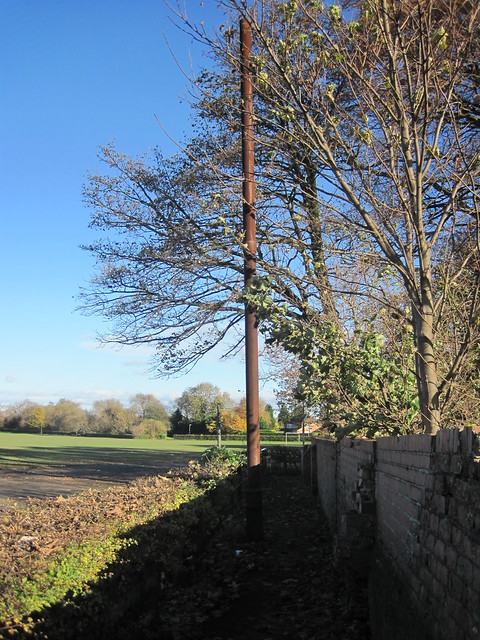 Acklam Hall could be sold to developers
- Article by Sandy McKenzie in the Gazett, July 19th, 2011 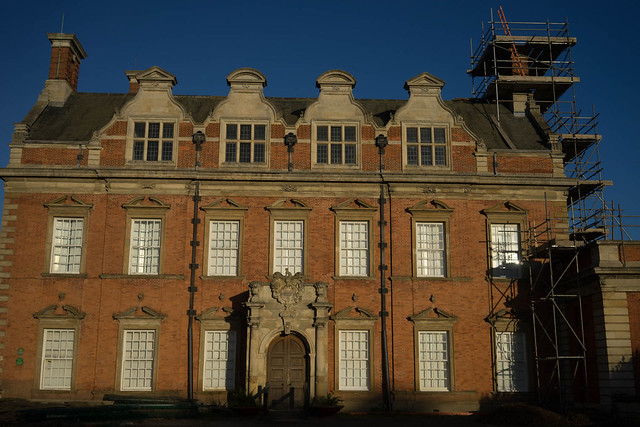 Being a tourist in your hometown: Acklam Hall 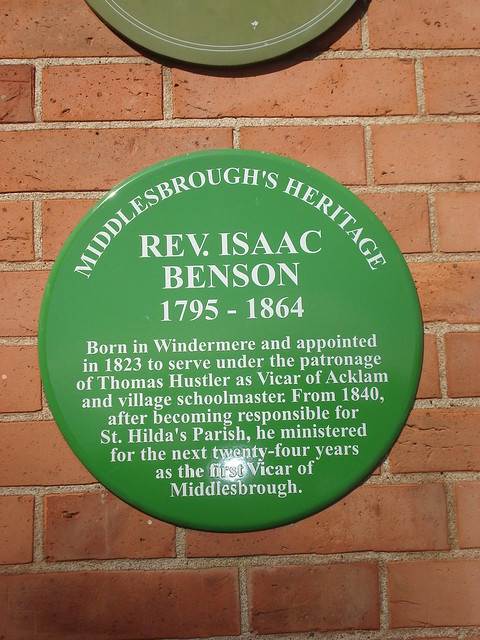 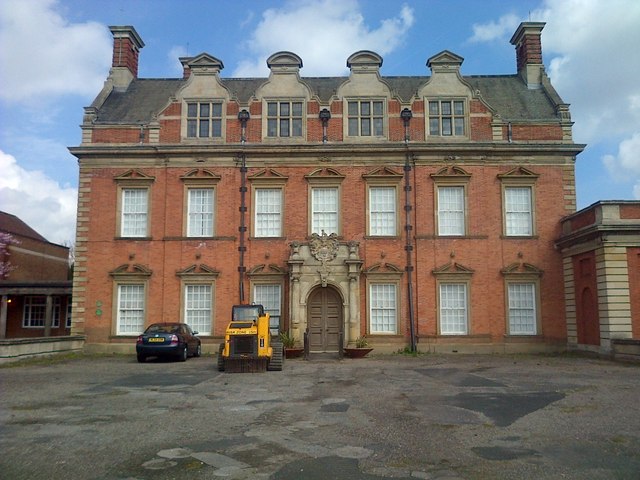 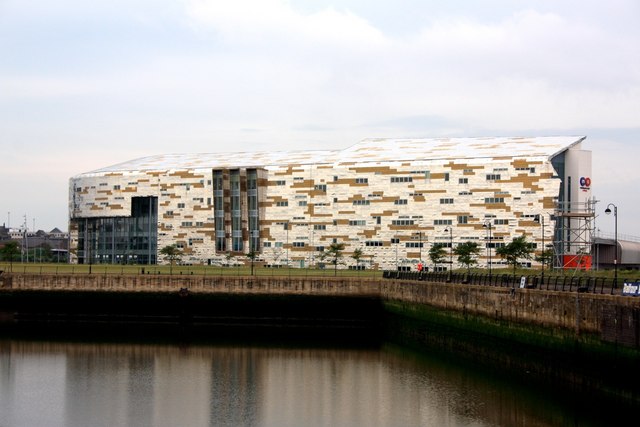 Acklam Hall could be sold to developers
- Article by Sandy McKenzie in the Gazett, July 19th, 2011

Being a tourist in your hometown: Acklam Hall