Waverton is a village in the Allerdale district of Cumbria, located about 2 miles south-west of Wigton and 6 miles north-east of Aspatria. It is a linear village, which stretches along the A596 road. Waverton is situated by the River Waver, from which it's name derives. Historically, Waverton was a township of the ancient parish of Wigton in the old county of Cumberland. Today, the village forms part of the Civil Parish of Waverton.

Waverton is a linear village and civil parish in Cumbria, northwest England. Waverton lies on the main A596 road east of a bridge over the River Waver, 2.2 miles south west from Wigton and 14.2 miles from the nearest city, Carlisle. The river is the reason for Waverton's name as well as it coming from the old English word tuǹ, this meaning "An enclosure; a farmstead; a village; an estate".

Waverton was originally a township in the Parish of Wigton; however it became a civil Parish soon after 1866. Its history is mainly focused around the agriculture industry and the Christ Church, located in what was previously known as the township.

Waverton's Church was built in 1865 and completed on 6 May. It was built in a Victorian Perpendicular High Church style as a chapel-of-ease. The Christ Church had the ability to accommodate 150 people, and was home to two stained glass windows. The window on the east of the building had in the centre the figure of Jesus, as well as St. Peter and St. Paul by his sides. The window on the west was circular, holding seven circular lights. Christ Church became the parish church for the newly formed Waverton-cum-Dundraw parish in 1902. St Patrick evangelised near the crossroads before moving on to Aspatria.

The church houses fittings from the former Dundraw Mission Church (which stopped being as a place of worship in 1965) including its altar, which was carved by the vicar of the day, and a baptismal font. A new war memorial (also from Dundraw) was installed in 2007.

The Christ Church now is described as a "modest village church". It runs weekly regular services, with other events in between such as book sales, pancake day and bank holidays services being a few of them. There is also the Harvest Festival and Plough Sunday have been created to celebrate the mainly agricultural community environment.

The 1801 Census showed Waverton as divided into two main forms of employment:

Throughout the 1800s it was clear that Waverton's industry was mainly dominated by agriculture. In the 1881 Census it was estimated that over 90% of all males had an occupation in agriculture, with the second largest occupation being dealers in various mineral substances. The majority of women, on the other hand, in the 1881 Census were shown not to have a specific occupation, mainly staying at home to look after their children and carry out domestic activities. However a small percentage were employed in domestic services or offices.

The nearest weather station to is Carlisle which is 14.2 miles north-east from Waverton. The warmest months on average in Waverton are July and August with the highest temperatures being at an average of 19 degrees. 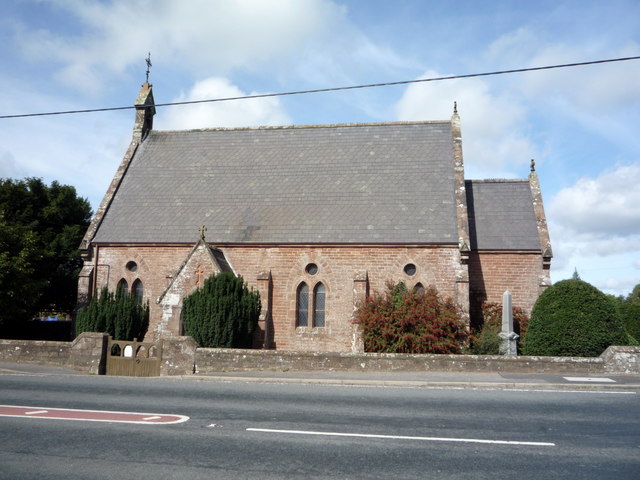 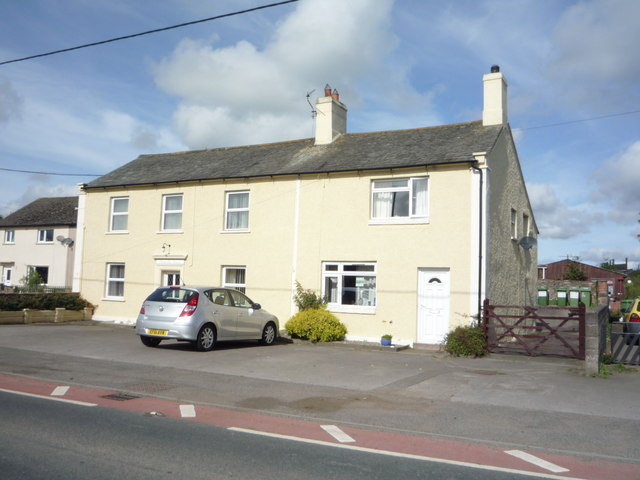 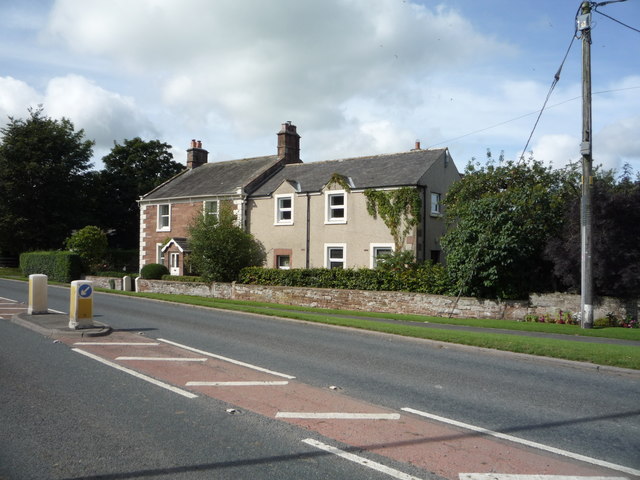 Waverton Township, 1848
- WAVERTON, a township, in the parish and union of Wigton, ward and E. division of Cumberland, 2&frac12; miles (W.S.W.) from Wigton; containing 543 inhabitants. The river Waver intersects the township, ... 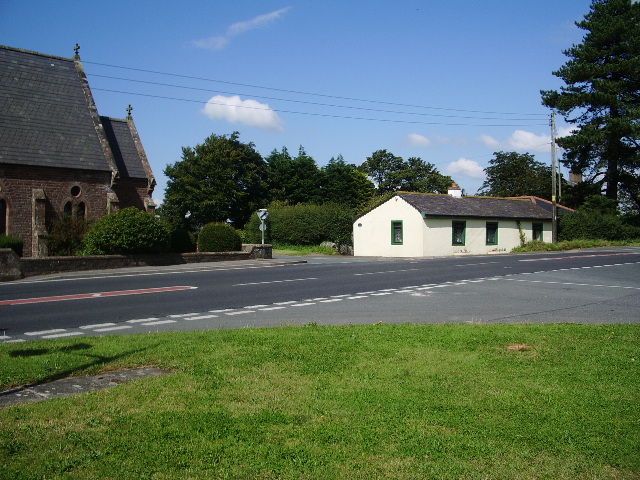 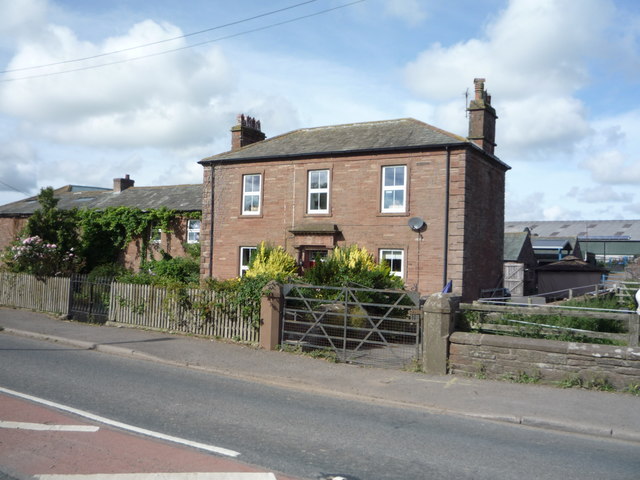 Farmhouse on the A596, Waverton

Waverton Township, 1848
- WAVERTON, a township, in the parish and union of Wigton, ward and E. division of Cumberland, 2&frac12; miles (W.S.W.) from Wigton; containing 543 inhabitants. The river Waver intersects the township, ...

Farmhouse on the A596, Waverton