Vane Tempest Hall, now a community centre of the Gilesgate Community and Welfare Association, is located in Gilesgate, Durham. It was originally built in 1863 as a militia headquarters and barracks, known as Gilesgate Militia Barracks. In 1884 the building was used as the smallpox isolation hospital for Durham. In May 1916 it was being used by the 4th Durham Scout Group.[1] In the late 1940's the Gilsgate Community and Welfare Association was formed and based in the hall. Vane Tempest Hall is Grade II listed on the National Heritage List for England. 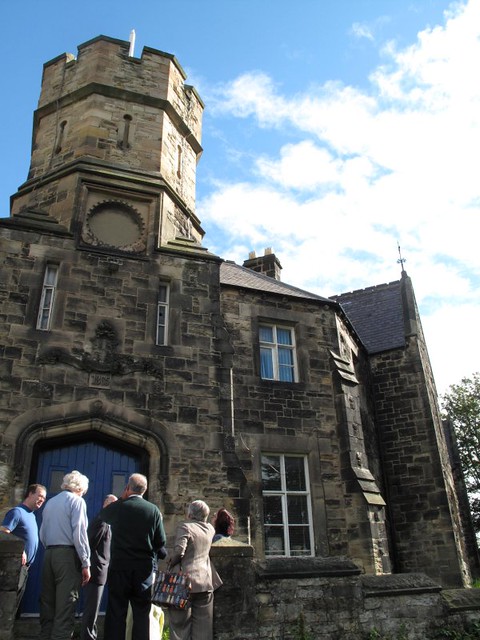 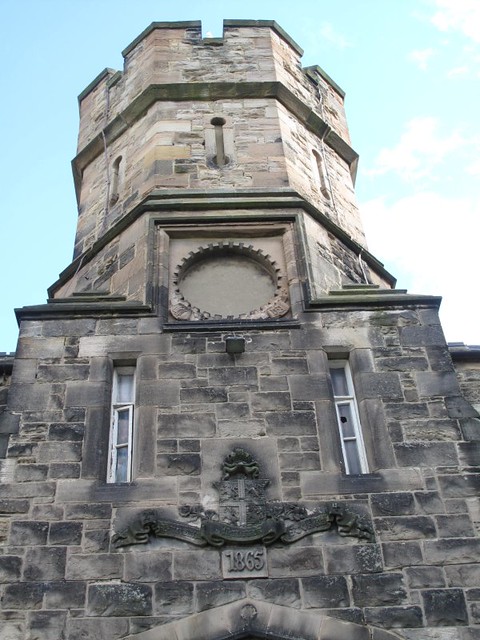 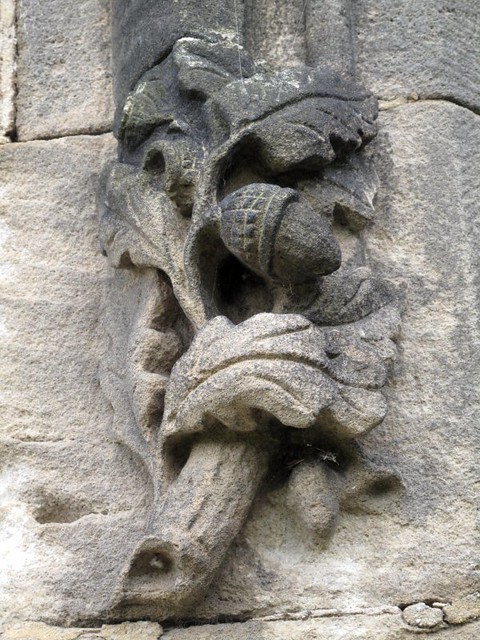 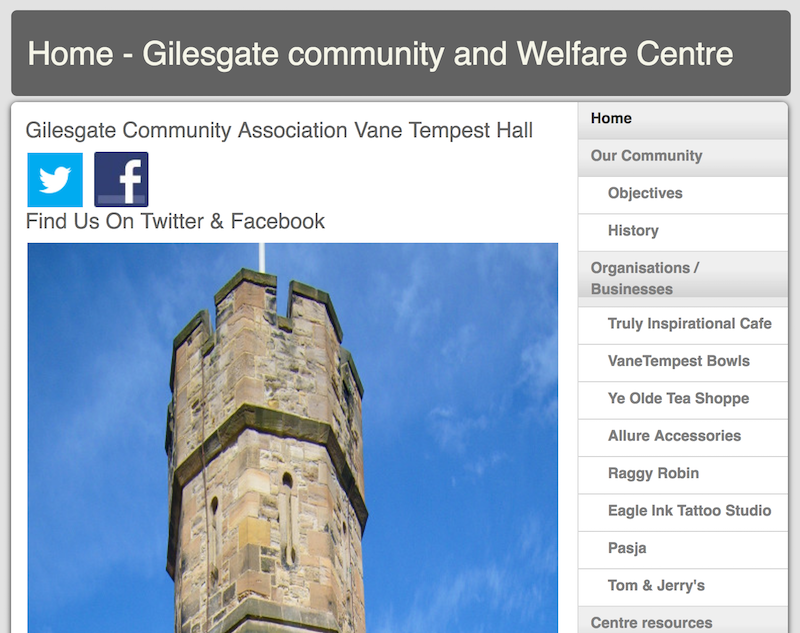