Gilesgate is a place in County Durham, England. It is situated east of the centre of Durham. It is also a ward of Durham, England with a total population taken at the 2011 census was 8,074.

Gilesgate was originally the main street in a settlement associated with the Hospital of St Giles which was sited by the existing St Giles Church. The street was divided in the 1960s by the construction of the A690 and the demolition of a number of houses, pubs and shops at the foot of Gilesgate Bank to construct a roundabout. East of Gilesgate itself was Gilesgate Moor. During the 19th century, housing extended along the Sherburn and Sunderland Roads and the colliery village of New Durham was built within the parish. Additional housing was constructed along the Sherburn Road in the 1930s, including the Sherburn Road Estate, built to house residents from the slums of Framwelgate. Following the Second World War, a further council housing estate was constructed north of the Sunderland Road with the streets taking the names of war leaders and local recipients of the Victoria Cross. In modern usage Gilesgate can refer to the street, the smaller area (partly following old council boundaries) consisting of the street above the roundabout and the Sunderland Road estate, Gilesgate Moor and High Grange Estate.

The areas closest to the city have proved popular with students at Durham University. This is helped by the location of the College of St Hild and St Bede, and the education department on the edge of Gilesgate.

There are shops sited around Gilesgate and a number of pubs, including The Woodman the New Durham Club and the Queens Head.

The historic parish church of St Giles is a grade I listed building, with the Roman Catholic church of St Joseph located on Mill Lane. Local primary schools include Gilesgate, Laurel Avenue, St Hilds (Church of England) and St Joseph's (Roman Catholic). Secondary education for most of Gilesgate is provided at Durham Gilesgate Sports College. Durham Gilesgate Sports College is also part of Durham Gilesgate Sixth Form Centre Located in The Sands in the centre of Durham. It has also recently had the addition of a retail park containing shops such as KFC, B and Q, Currys and PC World which is known as Durham Retail Park.

In 2004 'Soccarena' was opened, providing eight 6-a-side soccer pitches for aspiring footballers of all ages. The facility operates a number of different league formats, using the top divisions (Premiership) and lower divisions (Championship) for each night of the week.

Gilesgate Moor is part of Gilesgate. It is also part of the civil parish of Belmont. It formerly had a post office and a cinema. 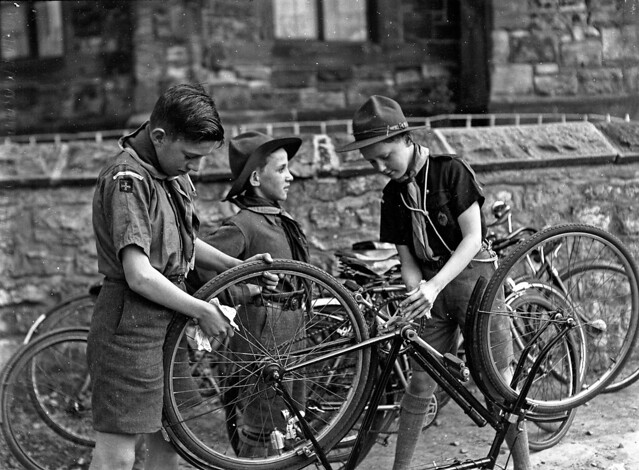 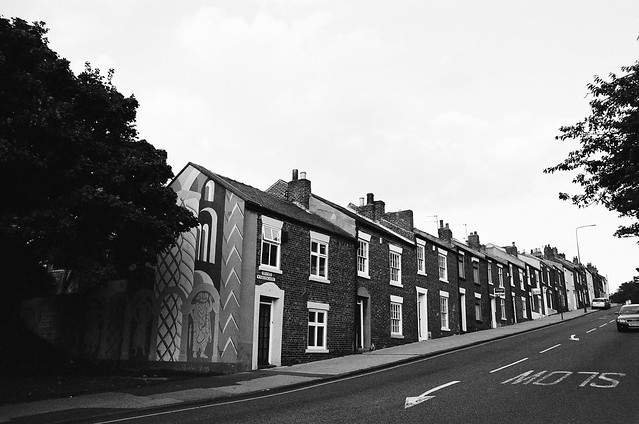