THORNEYBURN, a parish, in the union of Bellingham, N. W. division of Tindale ward, S. division of Northumberland; containing, with the township of West Tarset, 359 inhabitants, of whom 186 are in Thorneyburn township, 24 miles (N.W. by N.) from Hexham. This place, which is one of the five new parishes until lately forming part of the extensive parish of Simonburn, is a wild and mountainous district, extending from the North Tyne river to Redesdale, and bounded on the east by the Tarset burn. If comprises 20,133a. 13p., of which about 518 acres are arable, 68 woodland, and the remainder meadow and pasture: the surface is hilly, the soil on the low grounds sandy; and coal is obtained. The living is a rectory, valued in the king's books at £4. 5., and in the gift of the Governors of Greenwich Hospital, who in 1818, at the expense of £4,000, erected the church, a neat structure situated in a field formerly called Draper Croft: a good rectory-house has also been built. The tithes have been commuted for £200, and the glebe contains 20 acres. 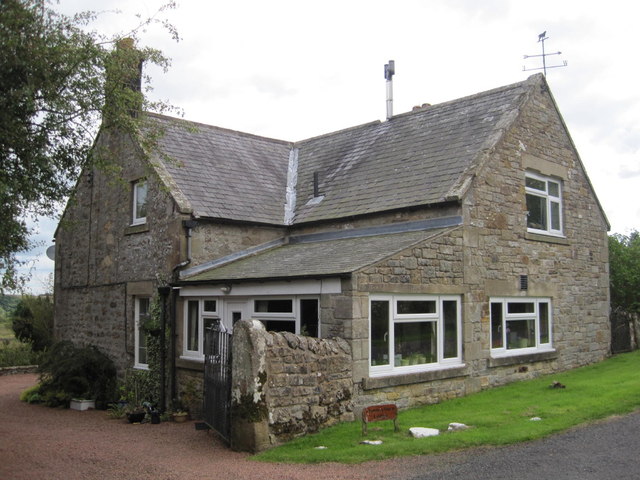