Thomlinson Junior School is locted at The Goose Market, High Street, in Wigton. The school has roughly 230 students aged from 7 to 11. The school building dates from the late 18th century, originally built as a grand house called "The Flosh", later known as "Westmorland House". In 1898 school extensions were built by Oliver and Dodgson.[1] It probably replaced an earlier school on Market Hill from c.1730. Thomlinson Junior School is Grade II listed on the National Heritage List for England.

Wigton Schools in Cumbria Historic Buildings and Monuments in Wigton 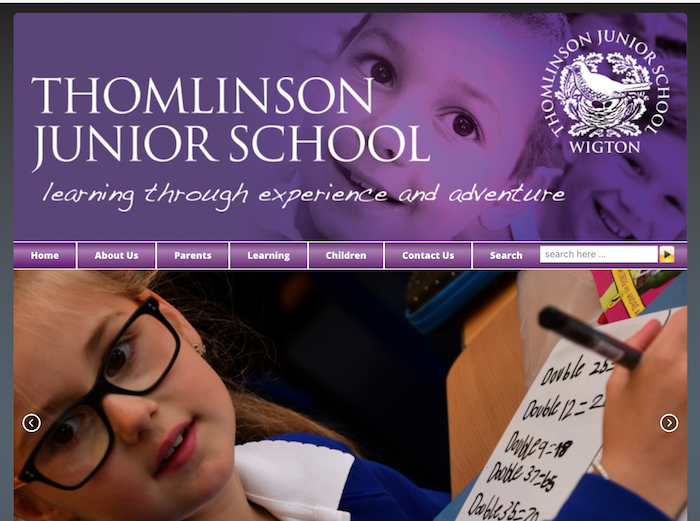 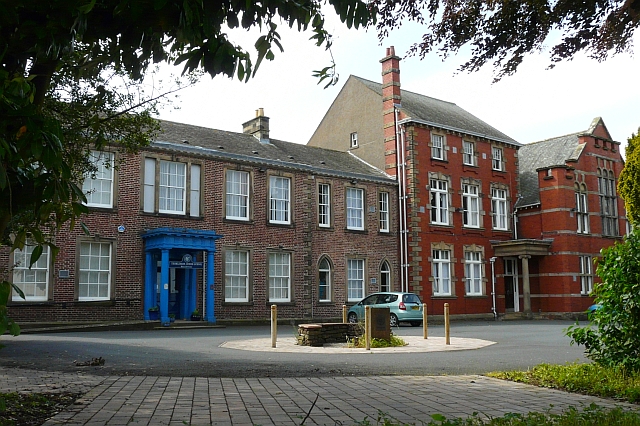 Historic Buildings and Monuments in Wigton