The Sportsmans Inn is a public House situated by the River Dee at Cow Dub, near Stone House in Upper Dentdale. It is a former farmhouse, which dates from the late 17th century, with later alterations.[1] The Sportsmans Inn is Grade II listed on the National Heritage List for England. 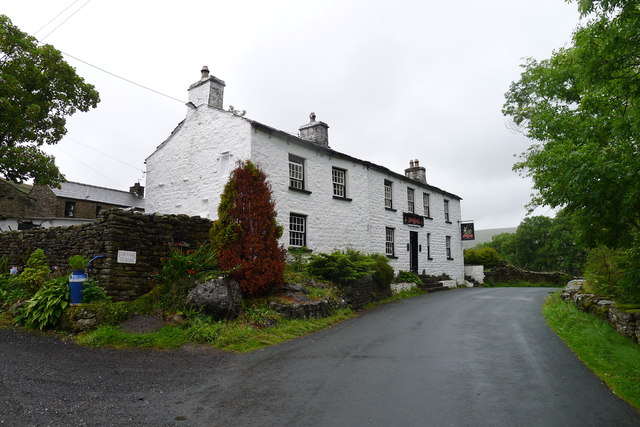 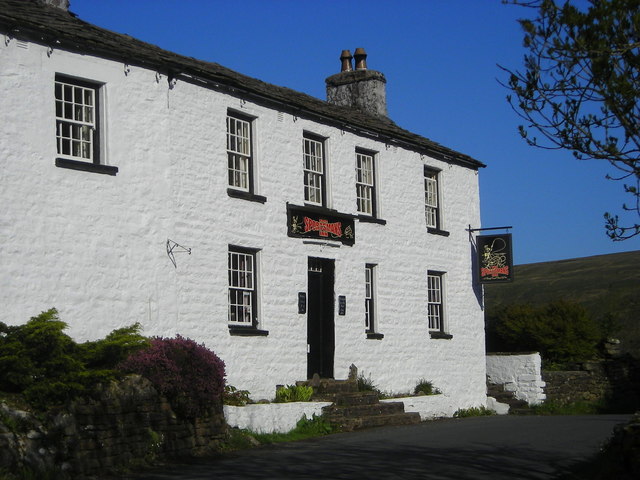 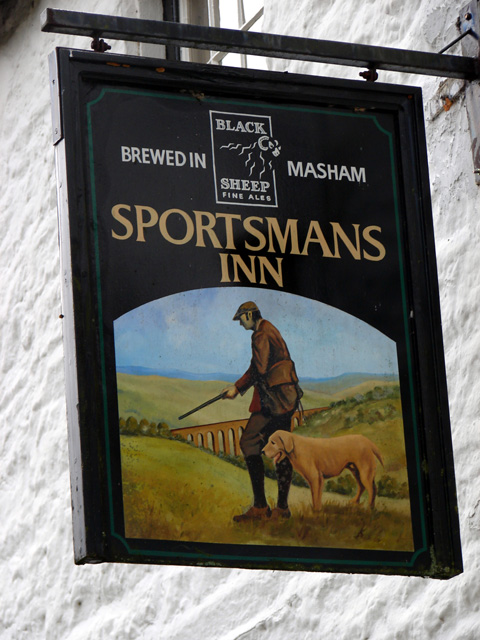 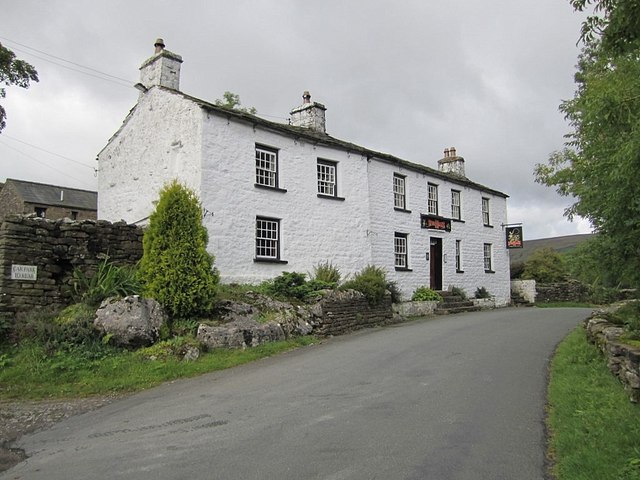 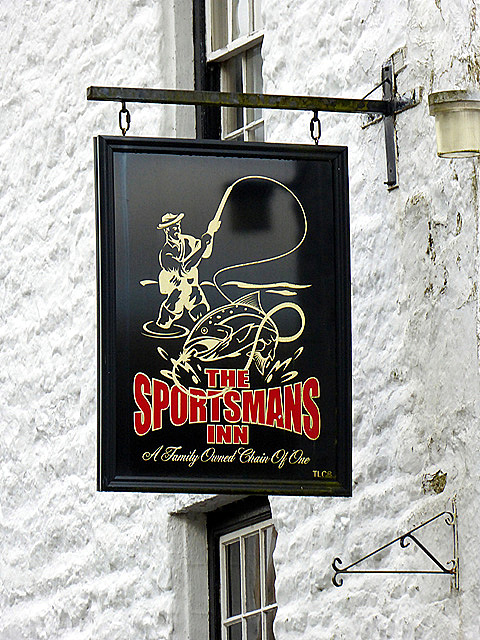 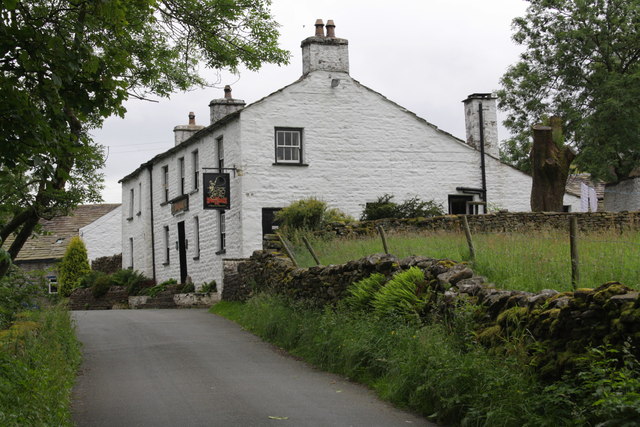 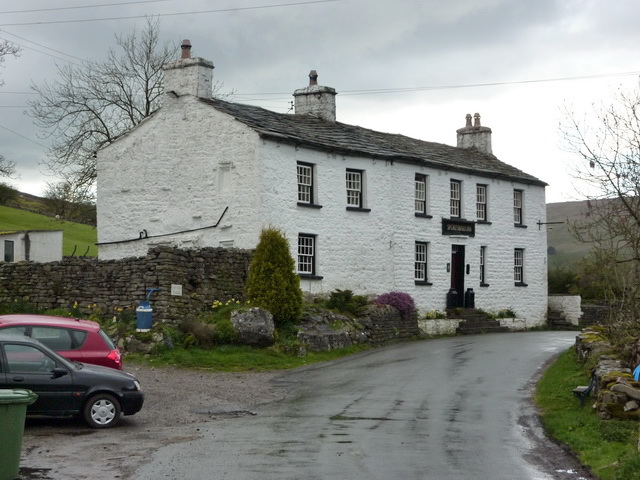 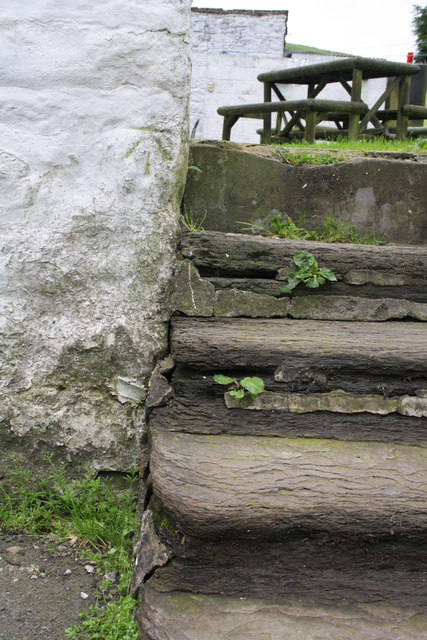 Benchmark on The Sportsman Inn

Benchmark on The Sportsman Inn