Stone House (aka Stonehouse) is a settlement in the South Lakelands district of Cumbria, situated by the River Dee in Upper Dentdale. It is about 4 miles east of the village of Dent and 8 miles south-east of Sedburgh. The hamlet of East Stone House is located near where Artengill joins the River Dee. Stonehouse (house) here dates from the 18th century and was the home of Paul Nixon, owner of Dent marble works.[1] Stonehouse Bridge, over the River Dee, dates from the 17th century. The Sportsmans Inn is located in near-by Cow Dub. 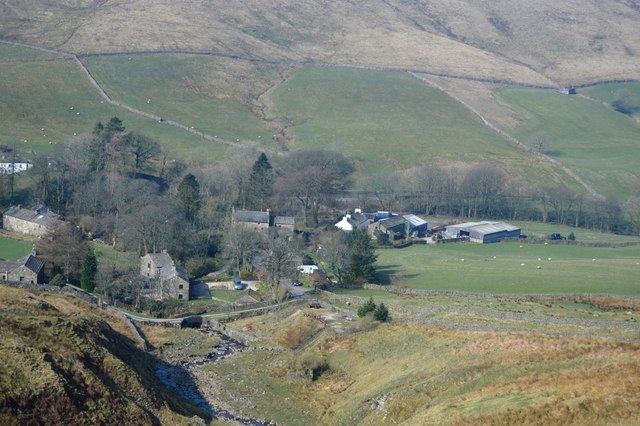 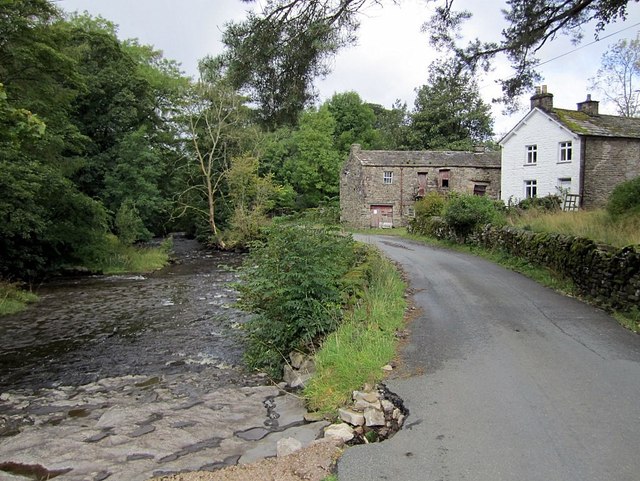 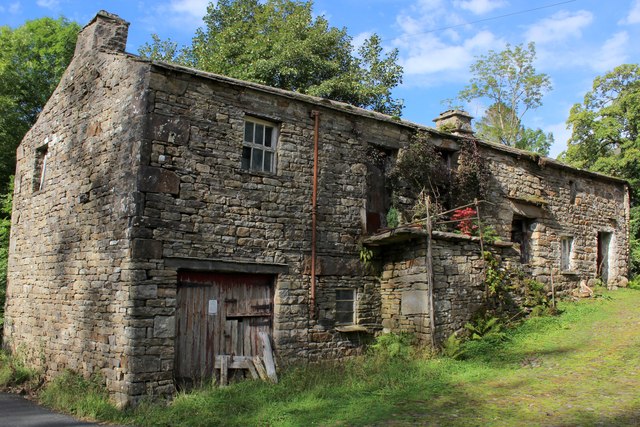 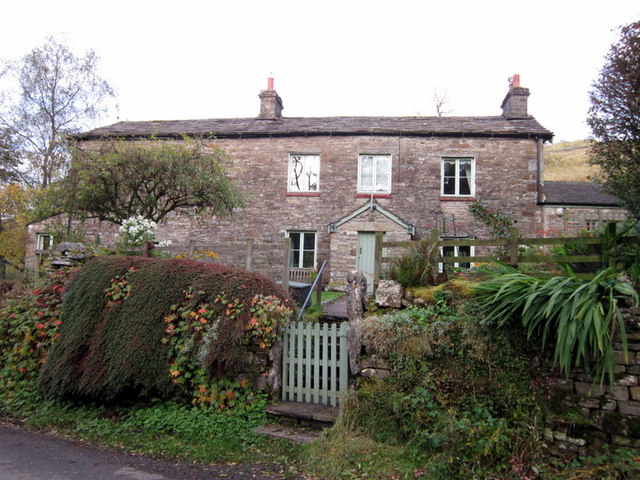 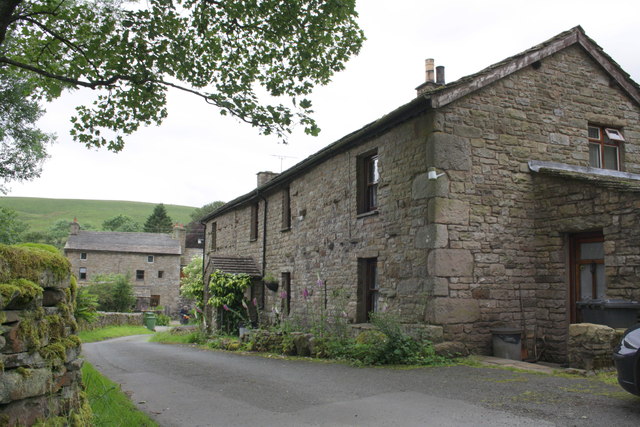 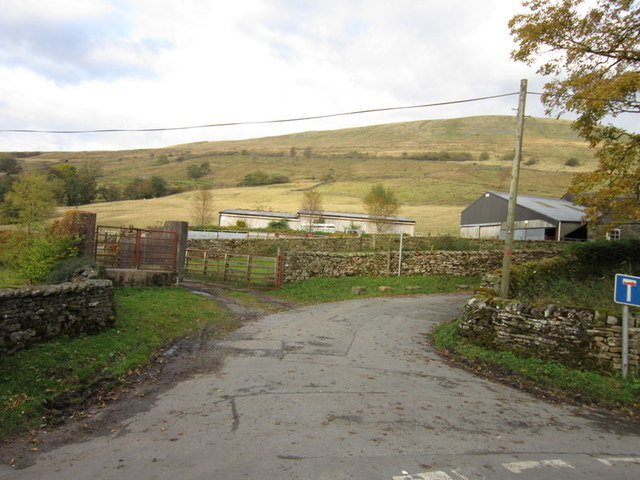 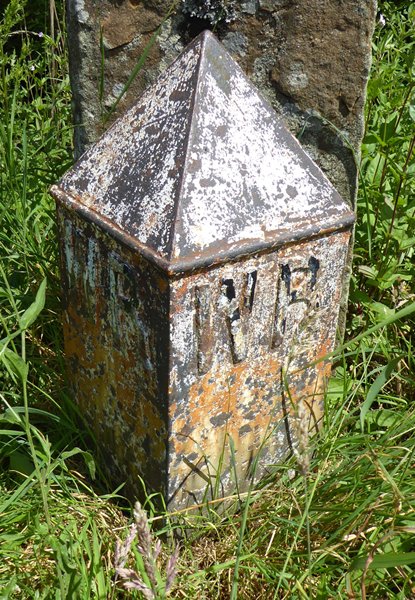