Mainsforth is a rural village in County Durham, located about 7 miles north-east of Bishop Aukland, 2 miles east of Ferryhill, and 3 miles north-west of Sedgefield. There has been a settlement here since at least medieval times; in the past it was centred on Mainsfort Hall, seat of the Surtees family, including the historian Robert Surtees. The hall was demolished in 1962, however, the old walls and entrance gateways remain an important part of Mainsforth's character. Mainsforth Colliery, which opened in 1872, took its name from the village, and was located about half a mile east of Mainsforth, near Ferryhill Station. Mainsforth Cricket Club was founded by the miners in the early 1900's, now located on part of the former colliery site and part of the Mainsfort Sports Complex, owned by Ferryhill Town Council.

Mainsforth is a small village in County Durham, England. It is situated to the east of Ferryhill, and lies within the ecclesiastical parish of Bishop Middleham The earliest settlement in Mainsforth may have been on Marble (Narble Hill). It has been suggested, without great historical foundation, that this was a Danish settlement.

From medieval times through to the early twentieth century the village was in effect a small collection of farms and farm workers' cottages.

Mainsforth Hall was a significant building in the centre of this small village, until its demolition in the 1960s. The Hall was for many years the dwelling of the Surtees family. The most famous member of the family was Robert Surtees (1779-1834), the great County Durham historian.

Today the hamlet contains several farms and older cottages and some modern executive style detached dwellings. It retains its character principally because of the many trees in the village and because of the retention of the wall of Mainsforth Hall in the centre of the village. 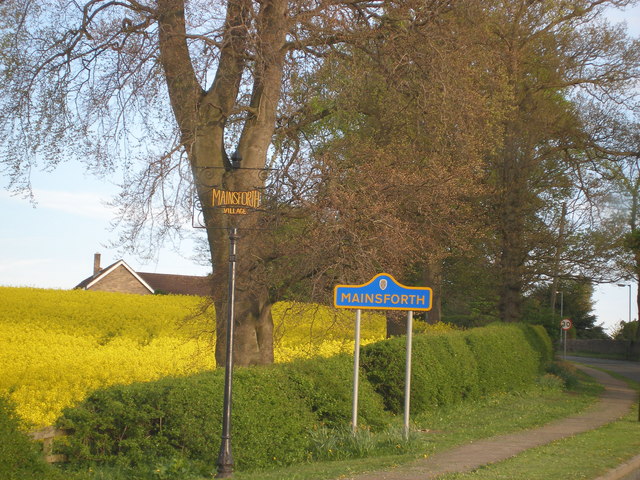 Two signs at the beginning of Mainsforth village 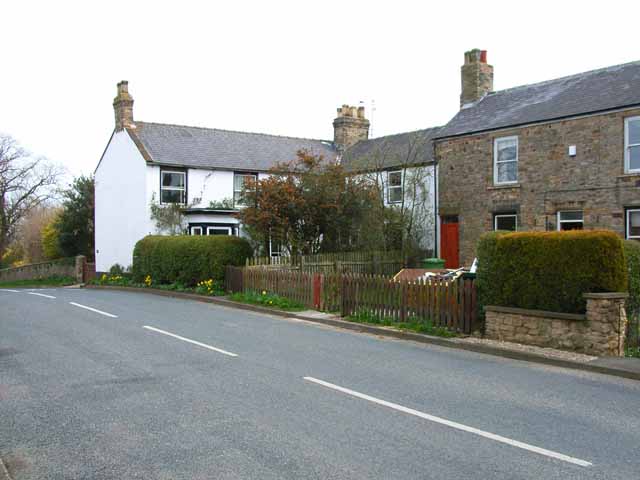 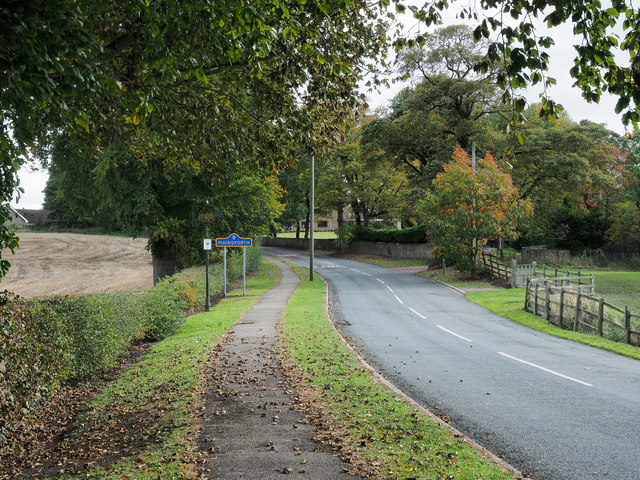 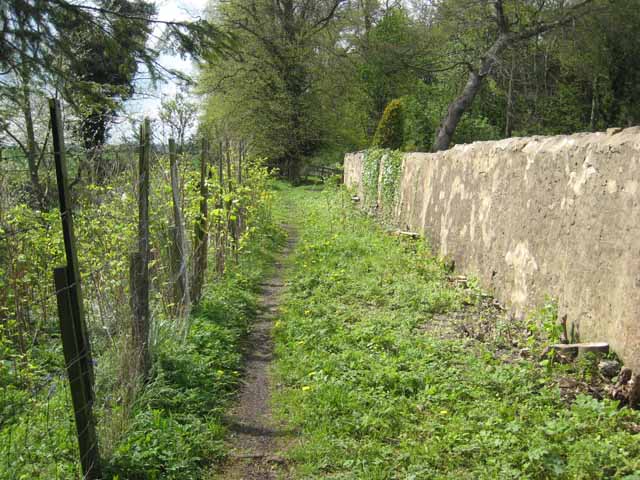 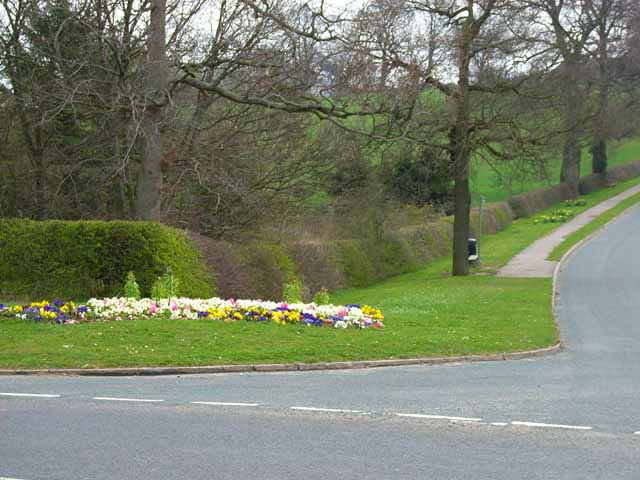 Spring flowers on the road to Mainsforth 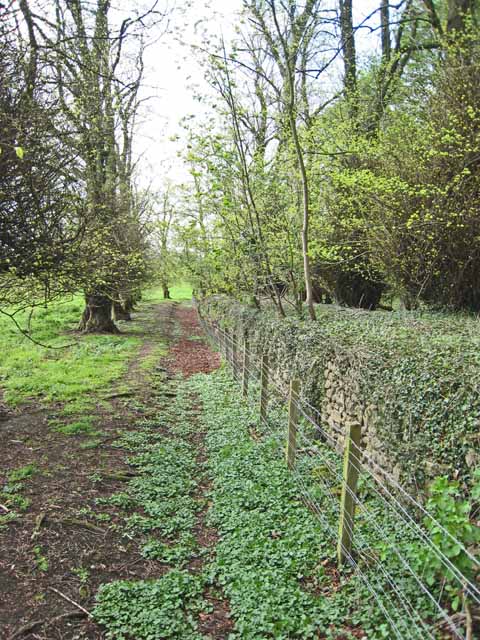 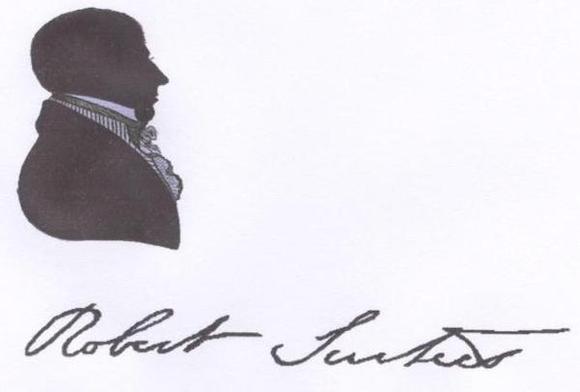 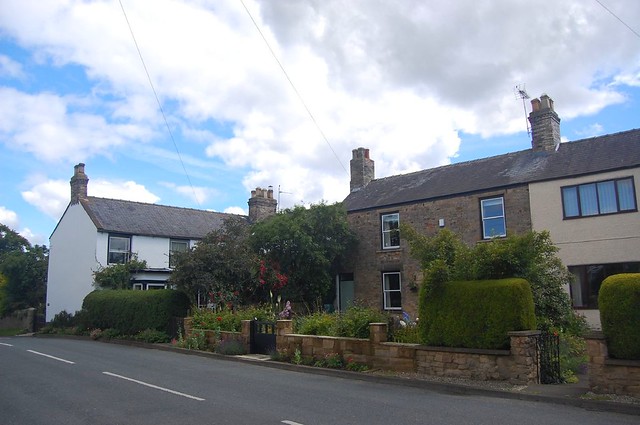 Two signs at the beginning of Mainsforth village

Spring flowers on the road to Mainsforth