Ferryhill is a town in south-central County Durham, England, with a population of around 8,942 people , making it the 12th largest town in the county. It is in the Durham County Unitary area. The town grew very rapidly in the 1900s around the coal mining industry. The last mine closed in 1968.

The town has a thriving history society who are in the process of opening a heritage centre in partnership with the town council.

Ferryhill sits on the western edge of the Ferryhill Gap, a natural gateway in the Limestone Escarpment that outcrops on the Eastern Durham Plateau. The main settlement lies along the SW-NE ridge, with later development to the south of the ridge. Ferryhill lies on the medieval Great North Road which used to be the A1 which was bypassed known as Ferryhill Cut in 1923, now the A167, which leads to Durham City and Newcastle-upon-Tyne to the North, and to Darlington in the south.

Ferryhill Carrs is a designated Local Nature Reserve at the eastern edge of the town.

Ferryhill has a weekly Friday market in the Town Centre market place run by the Local Council Ferryhill Town Council.

There have been many improvements including the award-winning Mainsforth Sports complex, Surtees Doorstep Green, King George V rec corridor improvements at Ferryhill Station, new Town Centre public toilets paid for by funding from Sedgefield Borough Councillors and is now run by Ferryhill Town Council and a youth cafe for the town's young people.

Part of Dean Bank Park has been used to enhance sporting facilities and the remainder has recently been the subject to consultation by the Town Council. The final plans include a £70,000 play area for which funding has been secured from the lottery, a £50,000 MUGA for which funding is being sought by the Friends of Dean Bank Park but has since been turned down due to it not been a community led group. Also funding has been applied for £50,000 of playbuilder facilities. In addition to this the new park will include a viewing tower, BMX/skatepark, new planting areas to walk and relax as well as a performance arena.

The Town has many community events including an annual summer gala, Christmas market, parading of miners banners, vintage car rally, art and photography exhibitions and many more, all of which are organised jointly by the Town Council and the 2000 Committee.

An electoral ward in the same name exists. This ward has differences to the parish of Ferryhill and has a total population taken at the 2011 Census of 8,942.

Ferryhill has a free community newspaper, The Ferryhill and Chilton Chapter Community Newspaper, which is distributed to all households in Ferryhill and the neighbouring community of Chilton. The paper has its own website where the latest issue, and archive issues back to 2005, can be viewed in pdf format.

Over £1 million in funding has been secured by Ferryhill Town Youth in partnership with Ferryhill Town Council to develop a new sports facility for the town including new changing rooms and recreation area public toilets and six football pitches in Dean Bank Park and the adjacent former Ferryhill Athletic Football Ground. The facilities will be used by the town's thriving football clubs and in particular Ferryhill Town Youth. Dean Bank Park is maintained by Ferryhill Town Council and belongs to the welfare fund for the former Dean and Chapter Colliery in 1968. The Town Council later purchased the former Ferryhill Athletic ground at auction in 2004 but unable to sell the land on, it was then given for improving recreation facilities in the Town. 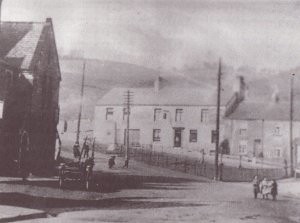 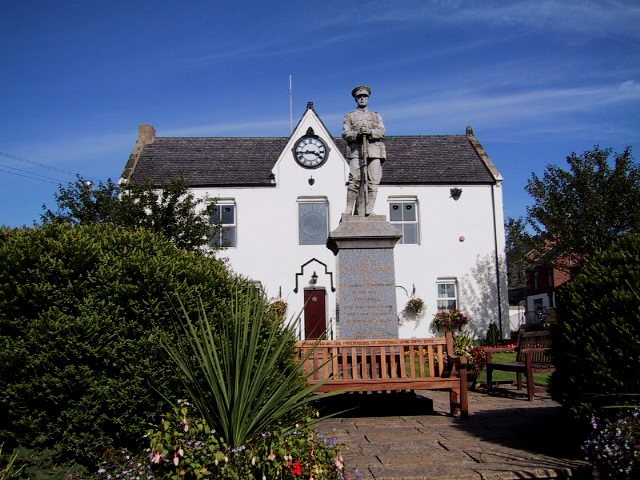 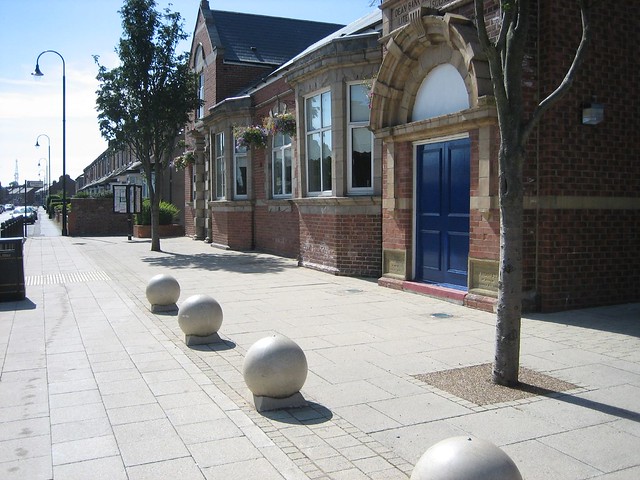 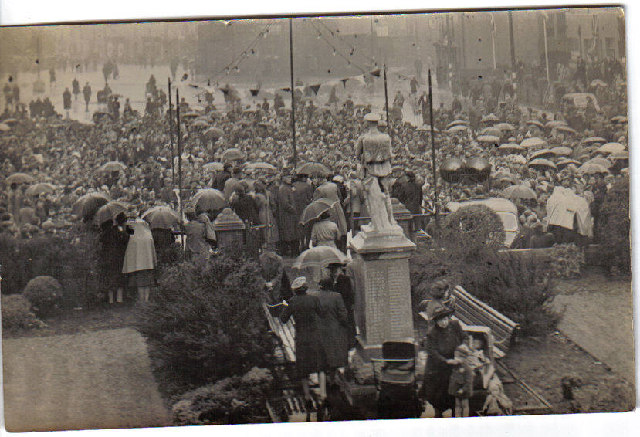 Local History: Ferryhill
- "The village of Ferryhill lies seven miles to the south of Durham on the Old Great North Road (A167). It was a typical Durham mining village, and rows of miner ... 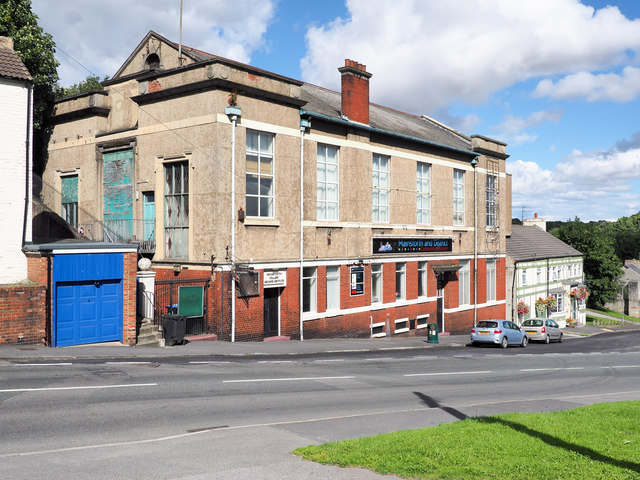 Ferryhill Station
- Overview Map Street View Ferryhill Station is a village in County Durham, located immediately south-east of Ferryhill, and about 6 miles south of Durham. It takes its name from the ...

Local History: Ferryhill
- "The village of Ferryhill lies seven miles to the south of Durham on the Old Great North Road (A167). It was a typical Durham mining village, and rows of miner ...

Ferryhill Station
- Overview Map Street View Ferryhill Station is a village in County Durham, located immediately south-east of Ferryhill, and about 6 miles south of Durham. It takes its name from the ...

Map and Aerial View of Ferryhill

Map and Aerial View of Ferryhill