The lighthouse on the foreshore at Rampside was built in 1875. It was number 4 of 13 leading light navigation beacons built in the late 19th century, which aligned to guide vessels safely into the port at Barrow-in-Furness - and the only one of these surviving. The slender lighthouse, known as "The Needle", is about 20m tall and built from red and yellow bricks. The lighthouse is Grade II listed.

Rampside Lighthouse, also known as "The Needle", is a leading light (navigation beacon) located in the Rampside area of Barrow-in-Furness, Cumbria, England. Built in 1875, it is the only surviving example of 13 such beacons built around Barrow during the late 19th century to aid vessels into the town's port. It stands tall and is constructed from red and yellow bricks. Rampside Lighthouse was designated a Grade II listed building by English Heritage in 1991.

Text from Wikipedia, available under the Creative Commons Attribution-ShareAlike License (accessed: 21/09/2018).
Visit the page: Rampside Lighthouse for references and further details. You can contribute to this article on Wikipedia.
Rampside Historic Buildings and Monuments in Barrow-in-Furness Lighthouses 1875 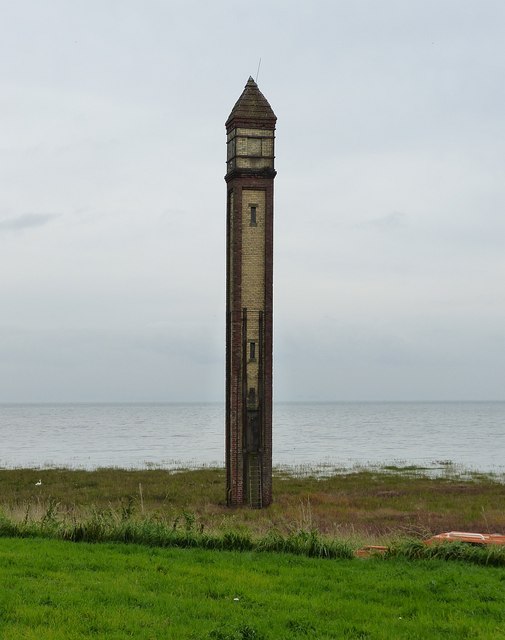 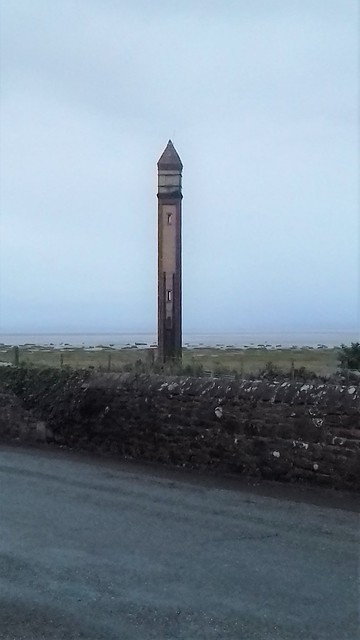 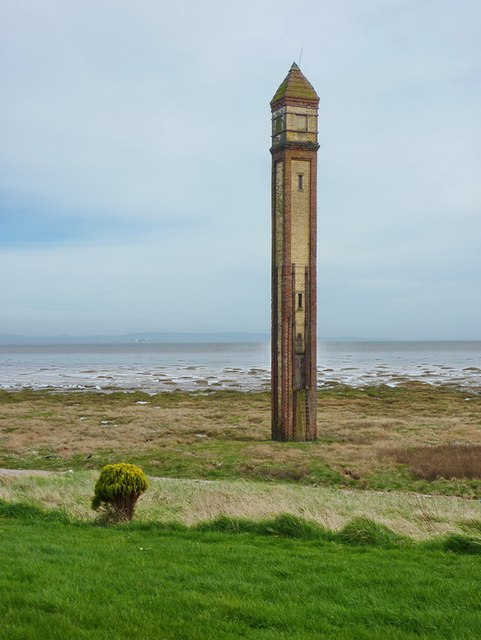 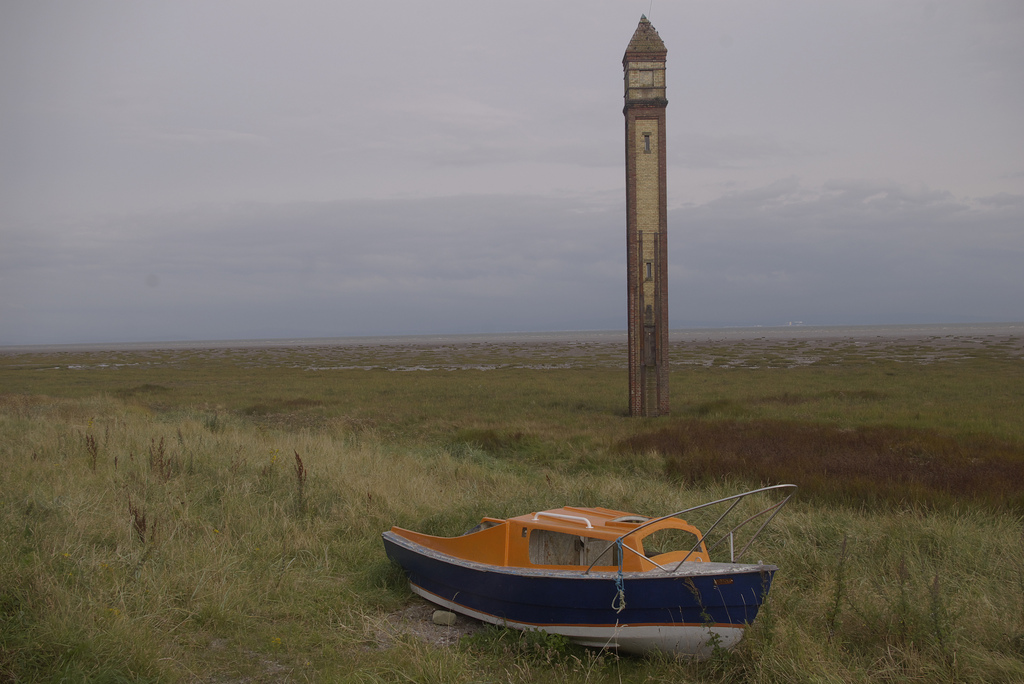 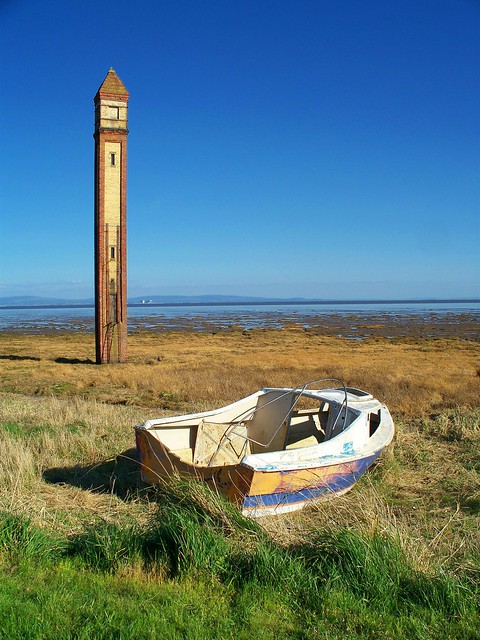 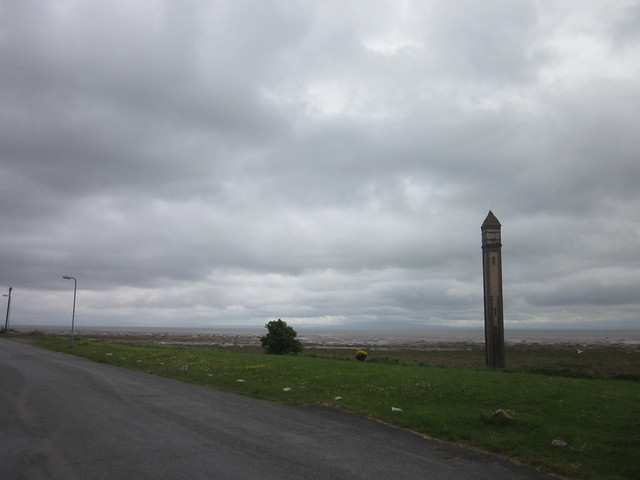 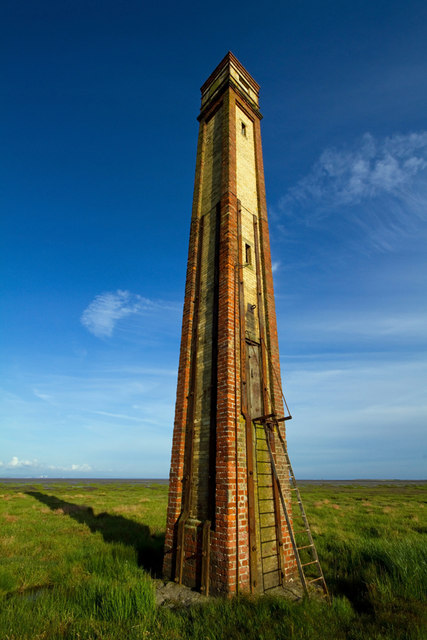 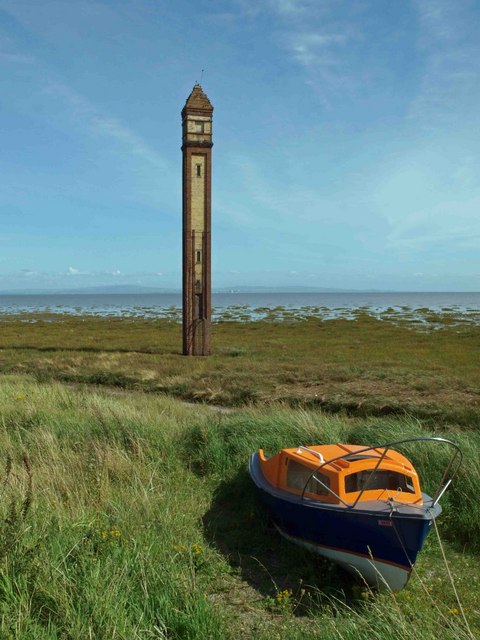 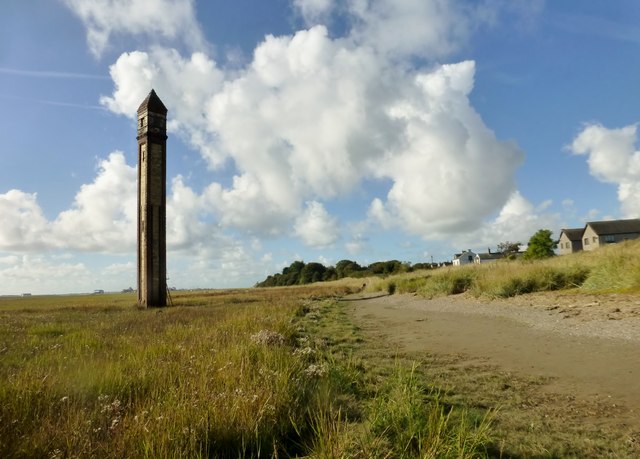 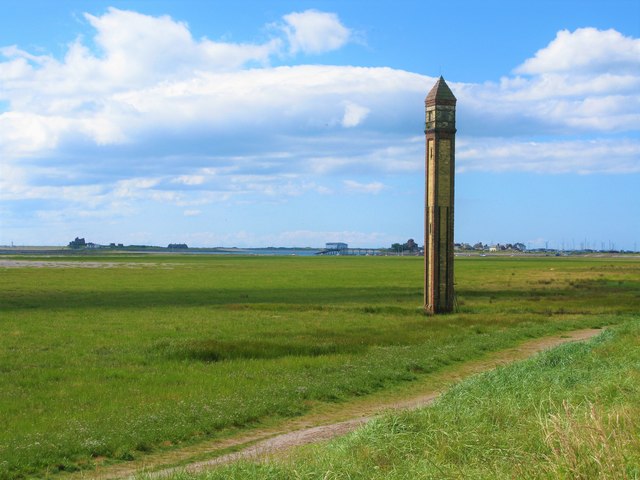