Langrigg is a hamlet in the Allerdale district of Cumbria, located about 6 miles south-west of Wigton and 3 miles north-east of Aspatria. It is part of the Civil Parish of Bromfield, and was historically in Cumberland. In Langrigg there is an early 19th century windmill, now converted into a house.

LANGRIGG, with Mealrigg, a township, in the parish of Bromfield, union of Wigton, Allerdale ward below Derwent, W. division of Cumberland, 7 miles (W.S.W.) from Wigton; containing 262 inhabitants, of whom 204 are in Langrigg hamlet.

Not to be confused with Langrigg near Brough, also in Cumbria.

Langrigg is a hamlet in Cumbria, England. It lies to the northeast of Aspatria and south of Abbeytown, just to the southwest of Bromfield. Historically, it formed part of the Langrigg and Mealrigg township, in the Parish of Bromfield, then an independent parish from 1894 until 1934.

Langrigg is located along the A596 road. It is relatively low-lying, at the extremity of what was described in the late 18th century as a "dull and dreary common", although the land immediately around it is fertile. Its name is derived from the ridge of land along which it is located to the east of Bromfield. A river, named Ranny Gill, flows on the eastern side of the village. The township covers an area of 865 ha and includes part of Bromfield Common. A stream known locally as Dub Stangs rises to the west of Langrigg, and flows into the Solway Firth at Allonby Bay.

Waldieve, Lord of Allerdale, gave the manor of Langrigg to Dolphin, son of Aylward, whose family held it for generations until it fell to a family who took their name from the township. A Thomas de Langrigg once held property in Langrigg during the reign of Henry II, Langrigg Hall being the principal manor house. Agnes, wife of Gilbert de Langrigg, is documented to have "demanded against John Crookdake 25 acres of land, 15 acres of meadow, and 2s 4d rent there; and against Thomas de Langrigg 30 acres of land, and 14 acres of meadow". The historical township includes Bromfield, Greenhow and Crookdake, the latter of which was held for many years by the Musgrave family.

Langrigg later fell into the Porter and Osmunderly families; the Osmunderly were of Lancashire origin. The Porters held the manor, while the Osmunderlys held the demesne. It was owned by William Osmunderly, Sheriff of Cumberland, during the reign of Henry IV. The last of the Osmunderleys, Reverend Salkend Osmunderely, sold the manor to his son in-law Thomas Barwis in 1735 (Barwis is credited with reconstructing the Langrigg Hall). John Barwis (1775–1818), who was also Rector of Niton in the Isle of Wight, was one of its prominent owners. and his son William Barwis, was still in possession of Langrigg manor in 1860. In 1876, its ownership changed to Joseph Bowerbank of Cockermouth. The township of Langrigg had a population of 198 in 1801, 194 in 1821, 269 in 1841, and 281 in 1851. The united township of Langrigg and Mealrigg in Bromfield parish became an independent parish following the Local Government Act of 1894, although for ecclesiastical purposes it remained attached to Bromfield. Langrigg Hall Farm produces free-range eggs for Morrisons supermarket. 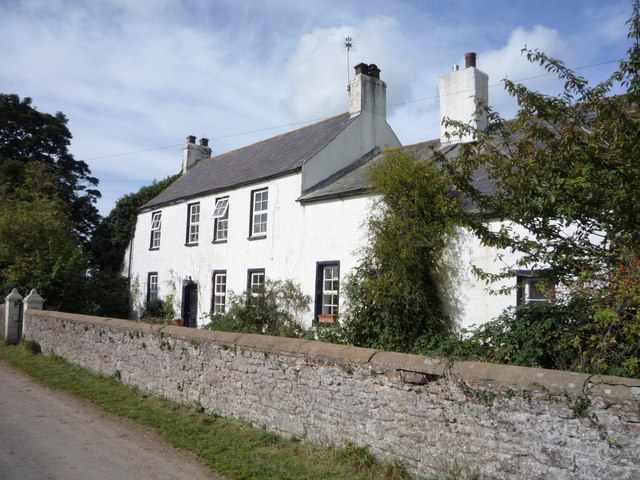 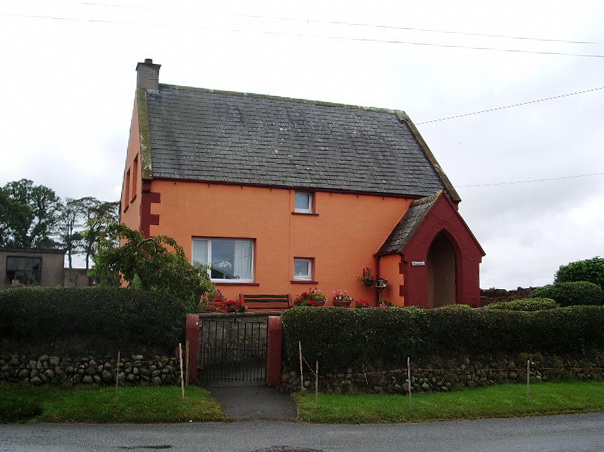 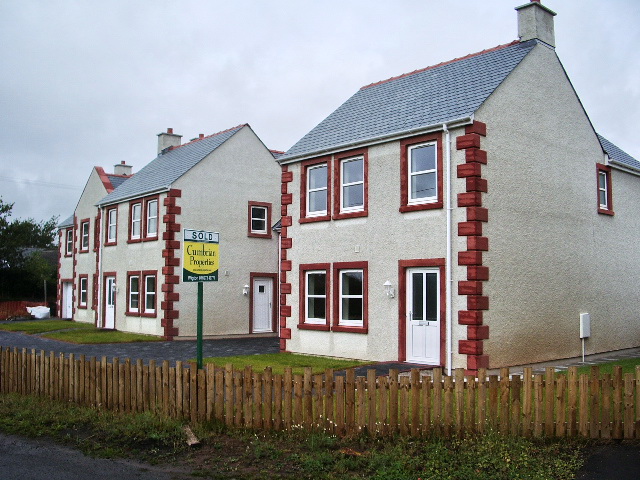 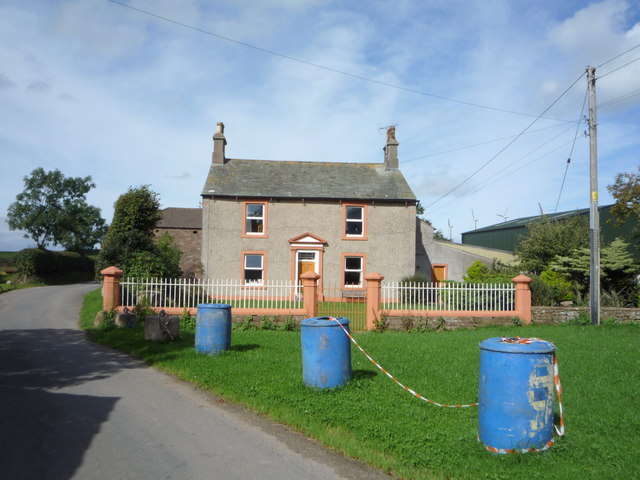