The Sir James Knott Memorial Flats were opened in 1939.

"In January 1935, Tynemouth Council received a letter from the late Sir James Knott's trustees. Sir Knott was a shipbuilder and philanthropist, who spent most of his life in the borough. They proposed building the flats as a memorial to him. They were designed by Tasker and Child in collaboration with Charles Holden and built by contractor Stanley Miller. They replaced the Duke of Northumberland's Percy Square of 1758. The flats opened in 1939 and were a large example of the progressive 1930s architecture style that London County Council used for flats at the time. They were to be populated, in the main, by families from the area of North Shields with a seagoing connection. Tyne Boys Club, established in 1949, started as a boxing club in the basement of Knott's Flats. These are iconic flats by known architects, with a connection to an important person of the area." (North Tyneside Council, 2018) 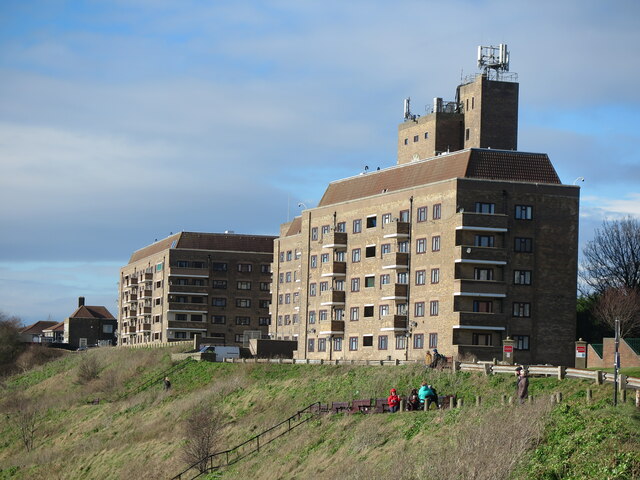 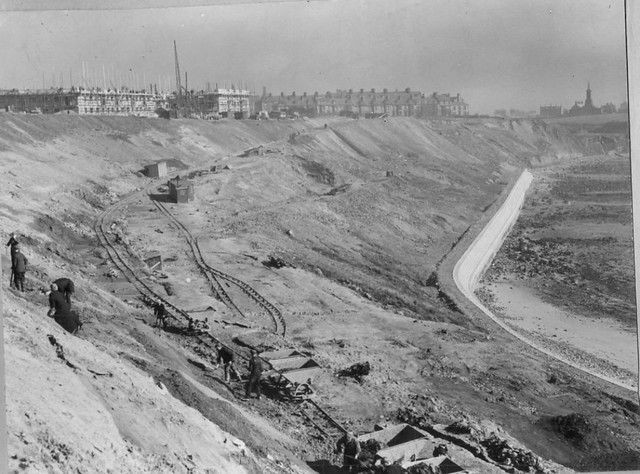 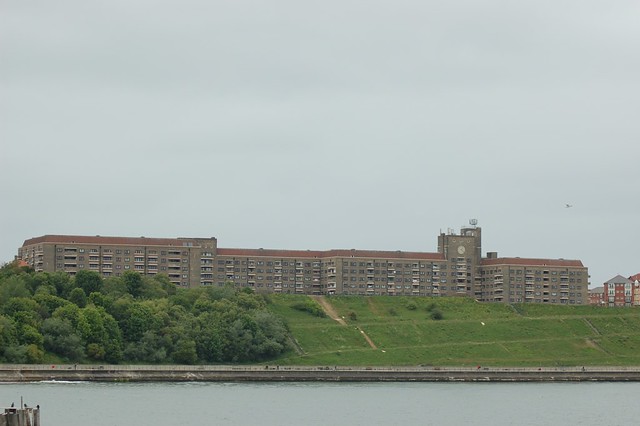 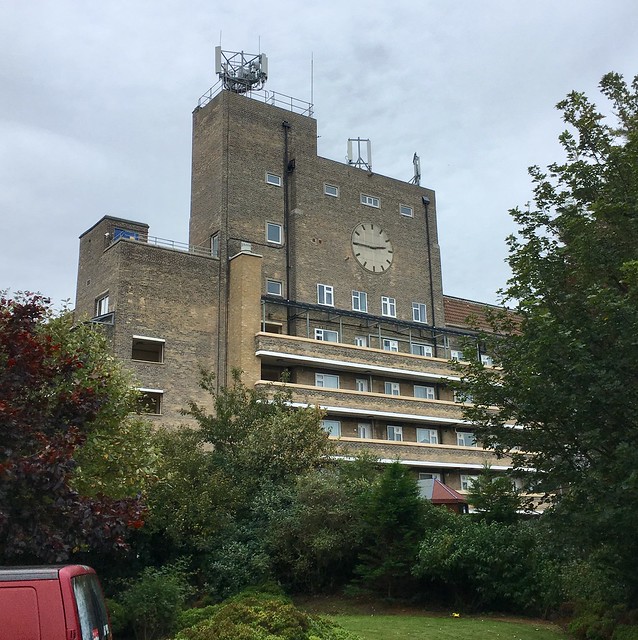 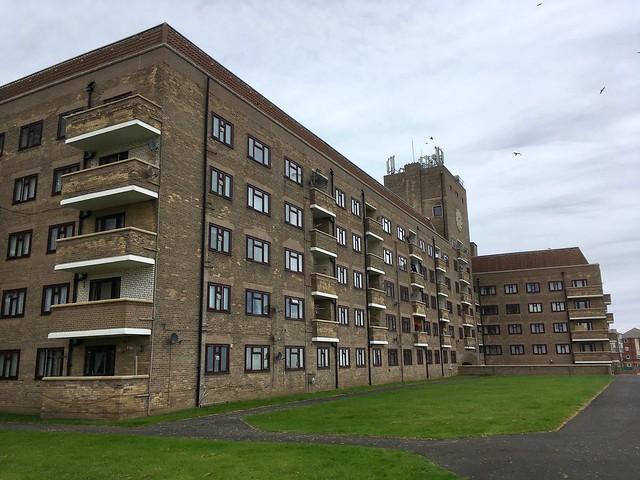 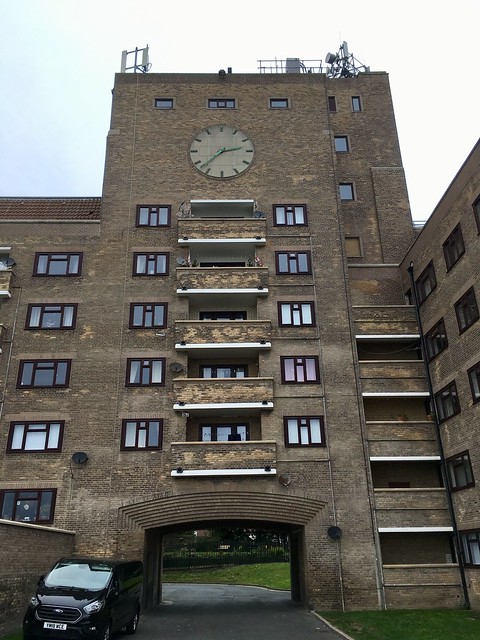 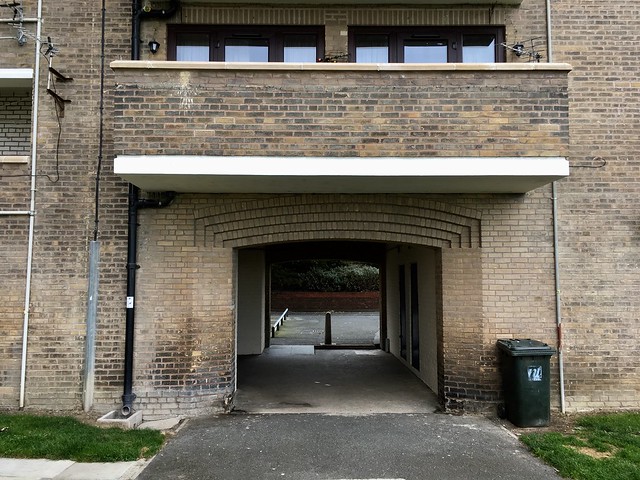 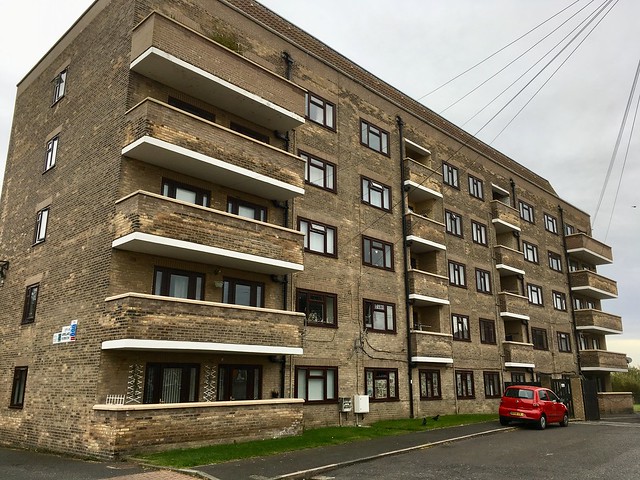 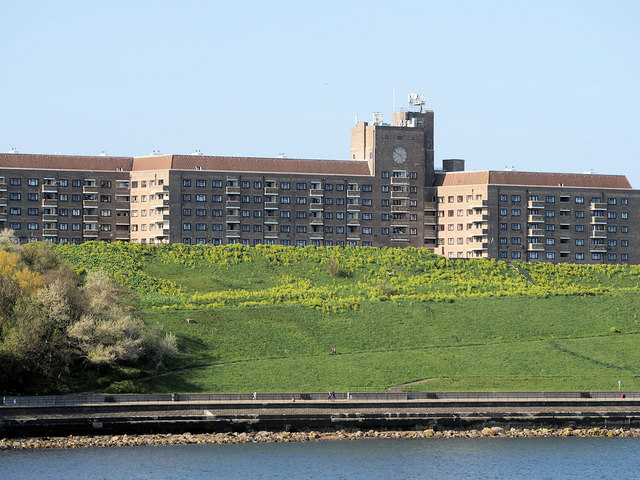 Percy Square Barracks, North Shields
- In 1758 barracks were erected for 1,000 men in North Shields, when there was fear of&nbsp;invasion, during a period of conflict with France over territories in the Americas. The barracks ...

Percy Square Barracks, North Shields
- In 1758 barracks were erected for 1,000 men in North Shields, when there was fear of&nbsp;invasion, during a period of conflict with France over territories in the Americas. The barracks ...