Kirkby Stephen Grammar School is located on Christian Head (road) in Kirkby Stephen. The academy school has about 350 students aged 11 to 18.[1] The school's history can be traced back to 1566, when the 'free grammar school' was established in Kirkby Stephen with an endowment by Lord Thomas Wharton, under letters patent granted by Queen Elizabeth I. The original 16th century school was housed in a former rectory. The Grammar school was rebuilt and enlarged after 1878 (it was occupied by a girls school from 1908-1955). Christian Head Co-educational Secondary School was built here in 1955 - this was combined with the Grammar School to become comprehensive school on the Christian Head site, in 1959.[2] Despite being a comprehensive, the school retained it's historic name. It converted to academy status in August 2011.

Kirkby Stephen Grammar School is a coeducational secondary school. It is an Academy and has a sixth form. It is located in Kirkby Stephen in the English county of Cumbria.

The school was founded in 1566 by Thomas Wharton, 1st Baron Wharton, under letters patent granted by Queen Elizabeth I. Although it has retained the grammar school in its name, Kirkby Stephen became a comprehensive school in 1959 and converted to academy status in 2011.

Kirkby Stephen Grammar School offers GCSEs and BTECs as programmes of study for pupils, while students in the sixth form have the option to study from a range of A-levels and vocational courses. 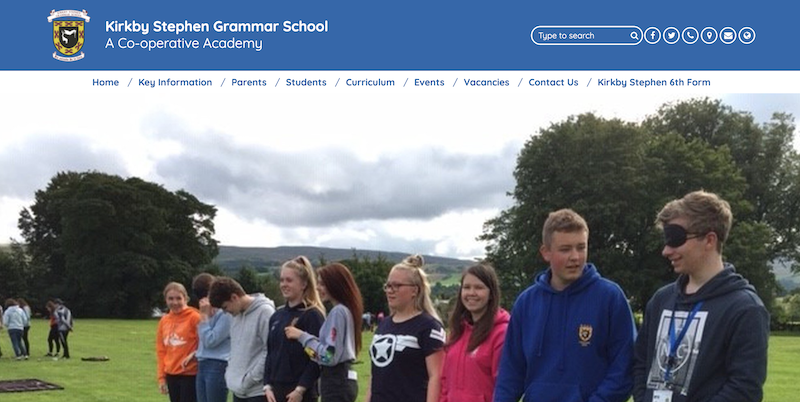 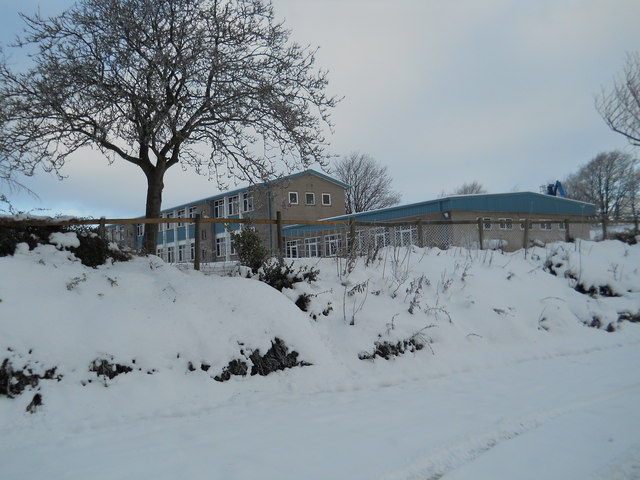 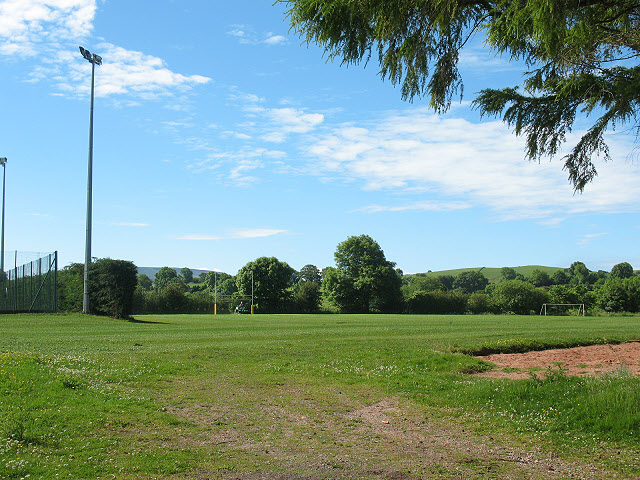 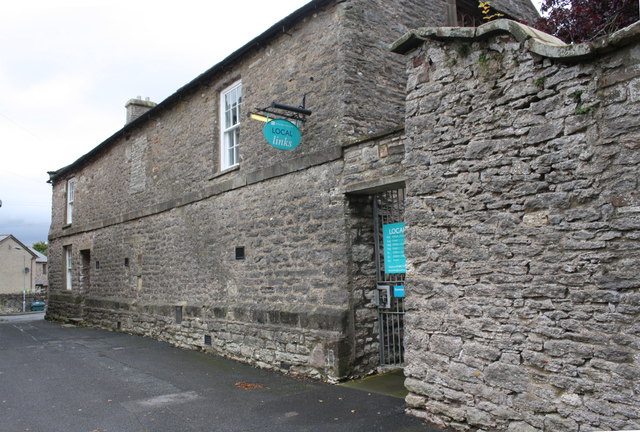