High Cosby is a village in Cumbria, located by the River Eden, about 4 miles north-east of the centre of Carlisle. The larger village of Low Crosby is located about ½ a mile to the west; together the two settlements are known as Crosby-on-Eden. Historically, Low Crosby and High Crosby were townships in the ancient parish of Crosby-upon-Eden. Today they form part of Stanwix Rural Civil Parish.

Crosby-on-Eden is the combined name for two small villages, High Crosby and Low Crosby, within the civil parish of Stanwix Rural near Carlisle, Cumbria, England.

The villages are by the River Eden north-east of Carlisle, joined by a road that used to be the line of the Stanegate Roman road. It has been thought on spacing grounds that there might have been a small Roman fort in Crosby-on-Eden, as part of the so-called Stanegate frontier which preceded Hadrian's Wall, but if such a fort exists it has not yet been found. The Stanegate ran in a deep cutting still visible next to the road running west from High Crosby, and it has been suggested that part of the reason for the cutting was to produce stone for building work.

In Low Crosby is the Church of St John the Evangelist, a rebuilt church by R.H. Billings in the Gothic style. A grange was built here and named Crosby. High Crosby is a half mile east of Low Crosby, and located in the village is Crosby House, a former mansion that is now a hotel.

The villages are bypassed by the A689 road which used to be numbered as part of the B6264 and follows the route of General Wade's Military Road.

After the Second World War, British European Airways commenced flights to Ronaldsway and Belfast. However, the RAF station had no post-war use or need and was closed in 1947. It was reopened in 1960 as Carlisle Airport. Since 2006 the airport has been known as Carlisle Lake District Airport, and since 30 May 2009 the airport lease has been owned by the Stobart Group. 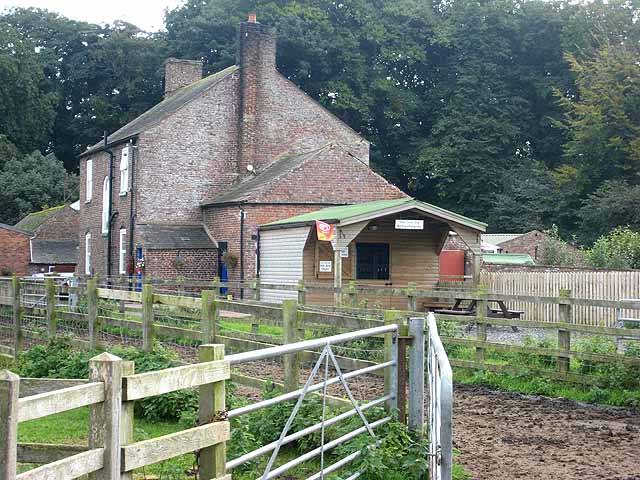 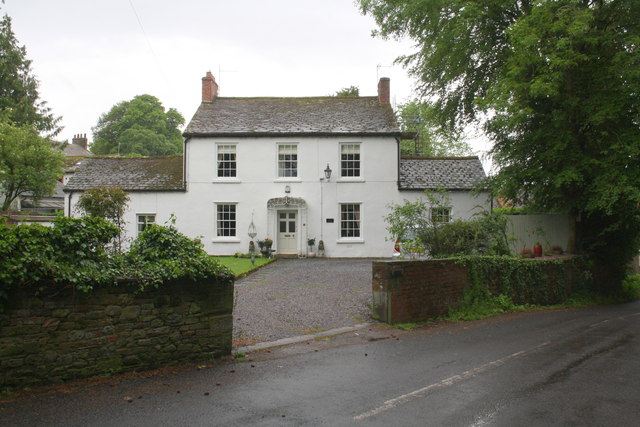 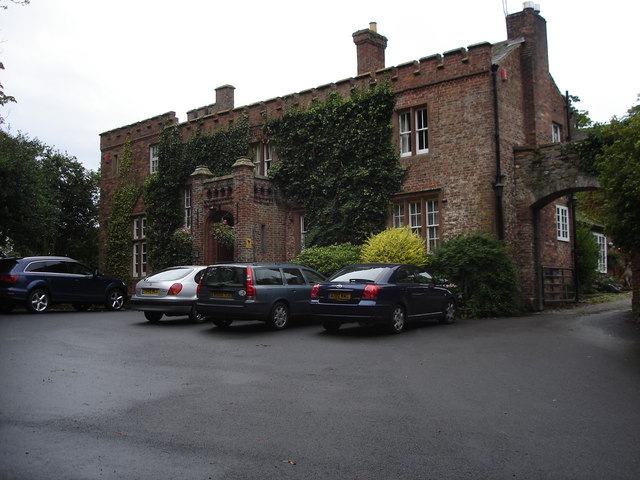