The sinking of Harton Colliery began on the 10th of May, 1841. It reached the Bensham coal seam on the 10th July, 1844, reaching a depth of 1,290 ft., being the greatest depth reached in the Tyne district at that time. The colliery was located in what today is called West Harton, about a quarter of a mile west of where South Tyneside District Hospital was later built. In 1854, Sir George Buddell Airey, the Astronomer Royal, conducted his famous pendulum experiments in the deep mine here, to calculate of the mean density of the Earth. At its peak levels of employment, in 1921 there were 3,406 people working at the colliery (2,051 working below ground, 574 on the surface).[1] In 1908, Harton Coal Company opened a ground breaking electric railway network (Harton Electric Railway) to transport coal from Westhoe, Harton and other local collieries. The colliery closed on the 25th of July, 1969, with the loss of about a thousand jobs.
Harton Harton Electric Railway George Biddell Airy (1801 - 1892) Collieries William Reid Blyton (1899 - 1987) 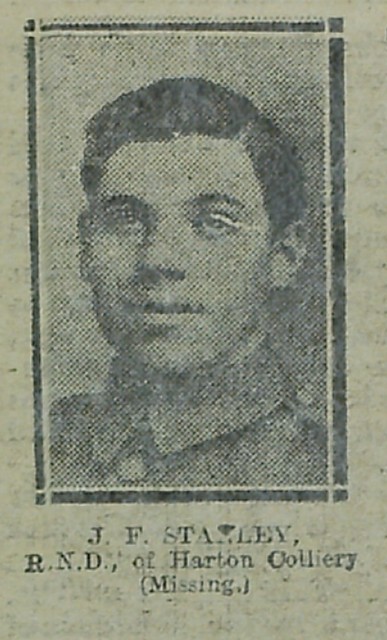 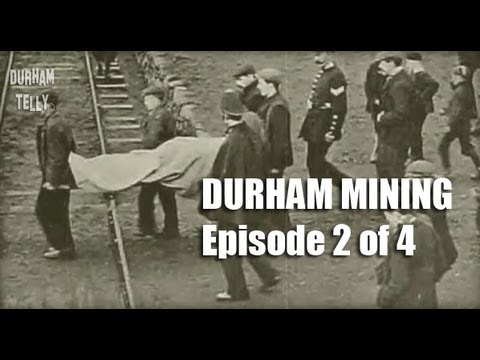 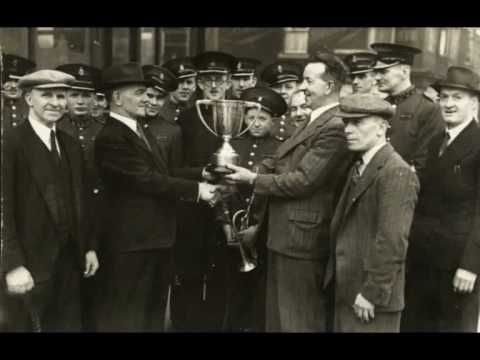 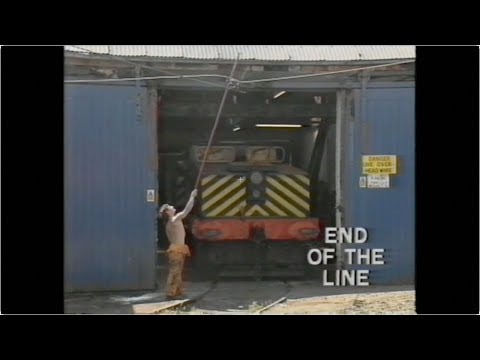