EWART, a township, in the parish of Doddington, union and E. division of Glendale ward, N. division of Northumberland, 3 miles (N.N.W.) from Wooler; containing 176 inhabitants.. This place is pleasantly situated on the rivers Glen and Till, where, it is supposed, were a church and burial-ground: the former river runs through the township, and the latter is its eastern limit; both abound in trout. It comprises 1,512 acres, of which one-fifth is pasture, about 100 acres wood, and the remainder arable; the surface is level, the soil various, and there are fine views of the Humbleton hills. The woodland surrounds the Hall, the seat of Major St. Paul, who is proprietor of the township. In 1814, two ancient sword-blades were found in the park. 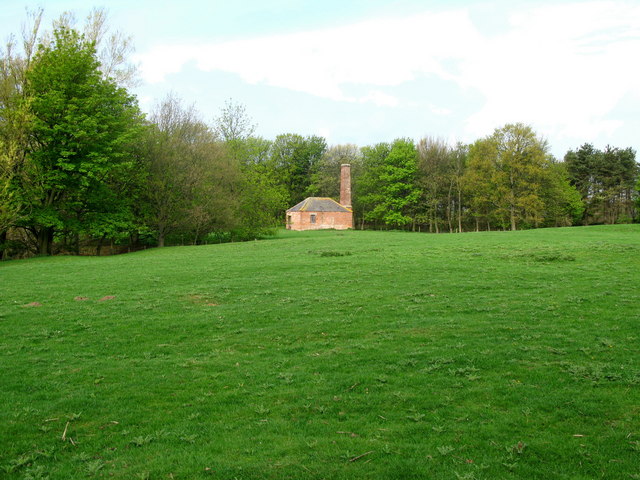