Dalton Castle is a large Pele tower in Dalton-in-Furness, which was first built in the mid-14th century, as a defence against border raids and invasion from Scotland. Later the tower served as court house and prison. It was given to the National Trust in 1965. Dalton Castle is a Grade I listed building and Scheduled Ancient Monument.

Dalton Castle is a grade I listed 14th-century peel tower situated in Dalton-in-Furness, Cumbria, England, and in the ownership of the National Trust. It was constructed by the monks of Furness Abbey for the protection of the nearby market town, and was the building from which the Abbot administered the area and dispensed justice.

The property hosts an exhibition on a local history as well as a display about local painter George Romney.

Text from Wikipedia, available under the Creative Commons Attribution-ShareAlike License (accessed: 04/02/2019).
Visit the page: Dalton Castle for references and further details. You can contribute to this article on Wikipedia.
Dalton-in-Furness Pele Tower National Trust Historic Buildings and Monuments in Dalton Town with Newton Civil Parish George Romney (1734 - 1802) Grade I Listed 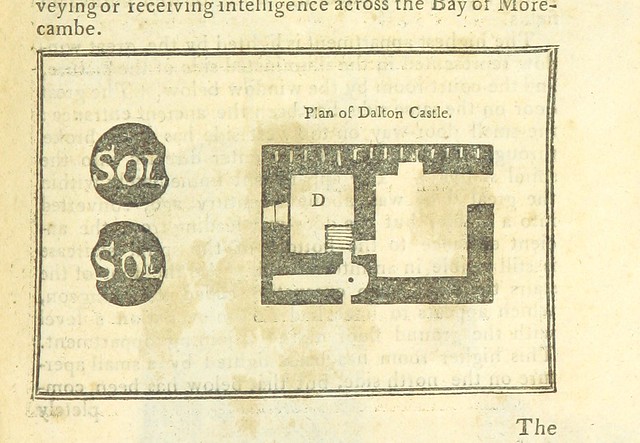 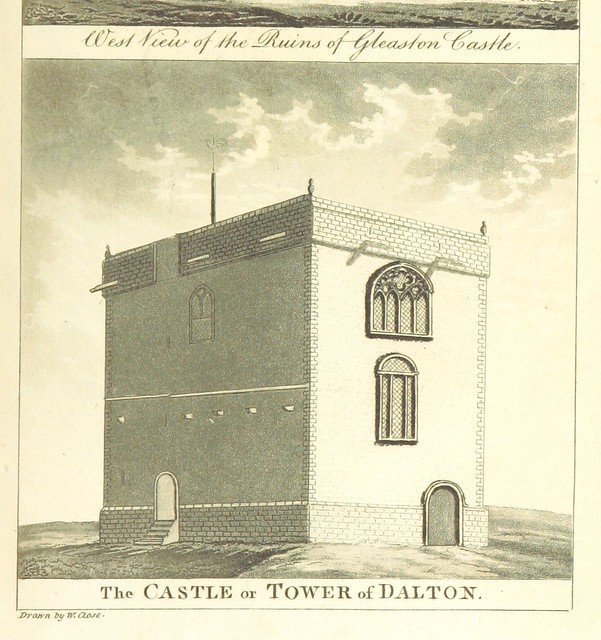 The Castle or Tower of Dalton 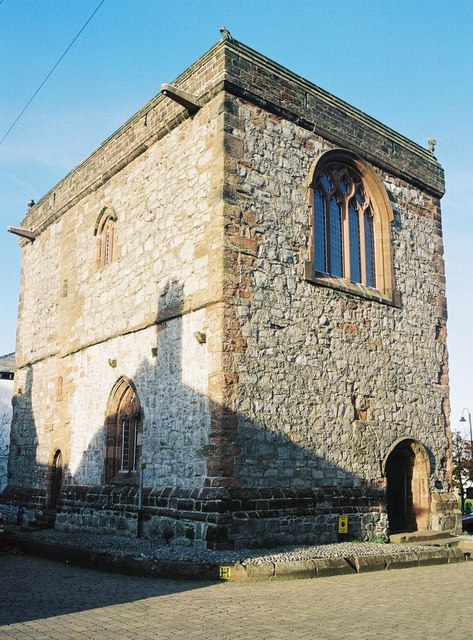 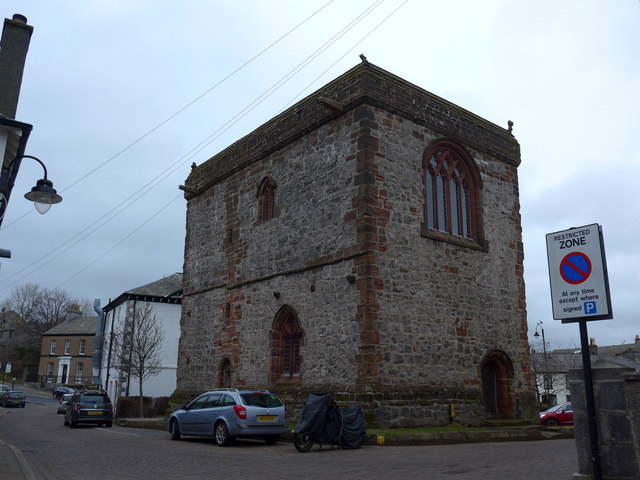 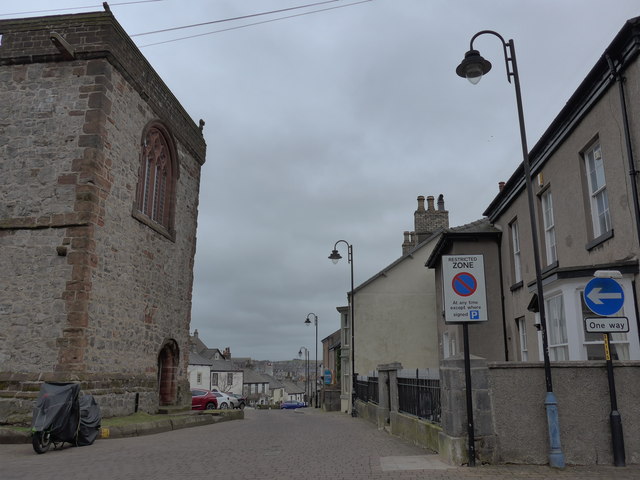 One way past The Castle

The Castle or Tower of Dalton

One way past The Castle