St George's Church near Mickley in Northumberland was originally built in 1823 as a chapel of ease within the ancient parish of Ovingham. It served the hamlet of High Mickley and adjacent farms.[1] The church was largely rebuilt and extended by J.S. Hicks in 1884-1886 to accommodate the growth in population due to the development of local coal mines by the Mickley Coal Company (established in 1866). Mickley became a parish in its own right in 1867. The church is Grade II listed on the National Heritage List for England.[2]
Mickley Grade II Listed Churches and Cathedrals 1886 Mickley, 1848 Historic Buildings and Monuments in Prudhoe Civil Parish 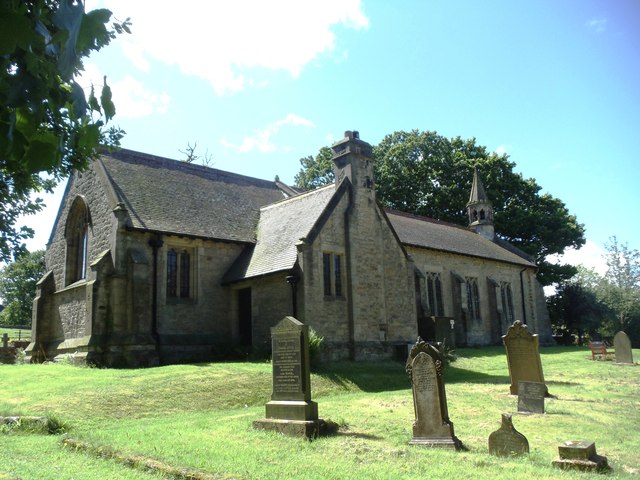 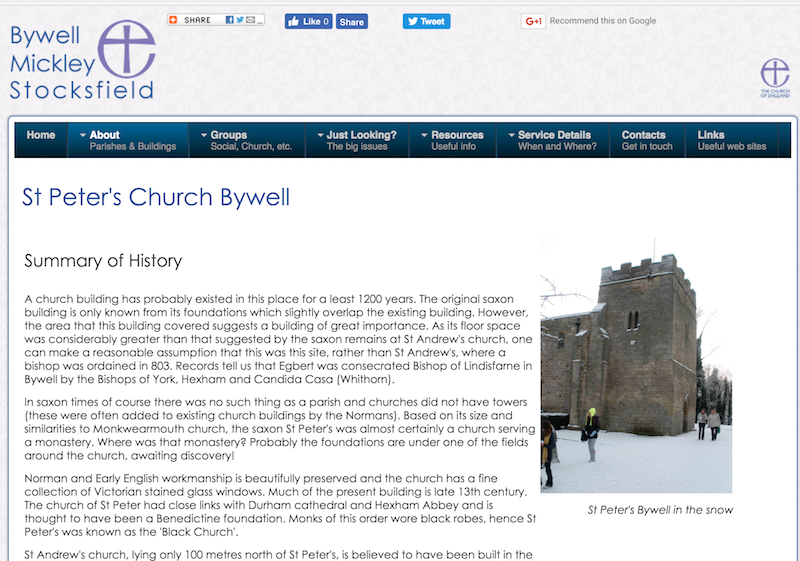