St Bridget's Church in Calderbridge was built between 1840 and 1842, on the site of an earlier chapel. It was designed by Edmund Sharpe of Lancaster and was consecrated on the 24th of June 1844 by Revd John Bird Sumner, the Bishop of Chester. The church was built at the expence of Captain Thomas Irwin of Calder Abbey House. St Bridget's is Grade II listed on the National Heritage List for England. The parish war memorial is located in the churchyard.

St Bridget's Church is on the north side of the A595 road in the village of Calder Bridge, near Beckermet, Cumbria, England. It is an active Anglican parish church in the deanery of Calder, the archdeaconry of West Cumberland, and the diocese of Carlisle. The church is recorded in the National Heritage List for England as a designated Grade II listed building.

William Sowerby was ordained in 1826 becoming curate to St. Bridgets until about 1837, when he responded to an appeal by Bishop Broughton and travelled to Australia becoming the first Anglican clergyman at Goulburn.

The church is constructed in local red sandstone ashlar with a slate roof. Its plan is cruciform, with a west tower, a three-bay nave, long transepts, and a short chancel, with a north vestry, and a south organ loft. The windows are lancets and around the church are buttresses. In the tower are louvred bell-openings, a corbelled parapet and pinnacles. There are clock faces on three sides of the top stage of the tower. The Pre-Raphaelite stained glass, made by Powell's and dated 1879, was designed by H. E. Wooldridge and H. J. Burrow. The memorials in the north transept include one to Thomas Irwin and his wife. 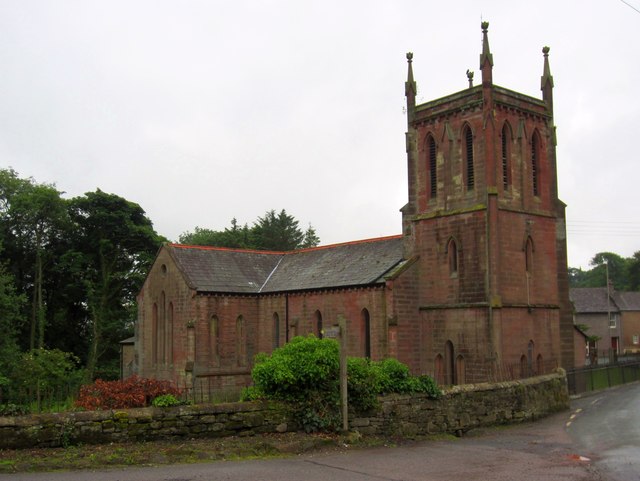 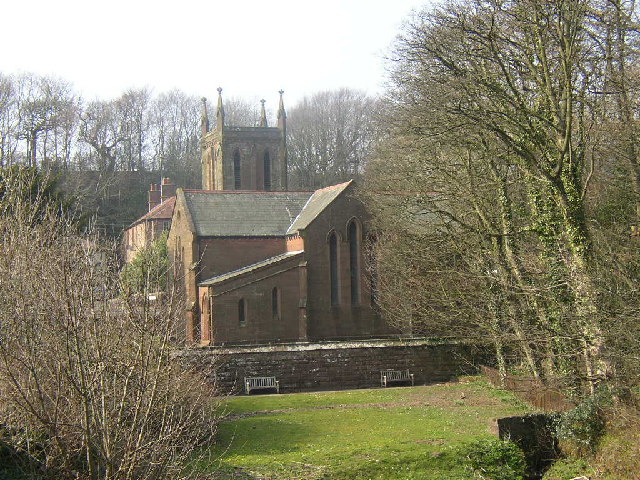 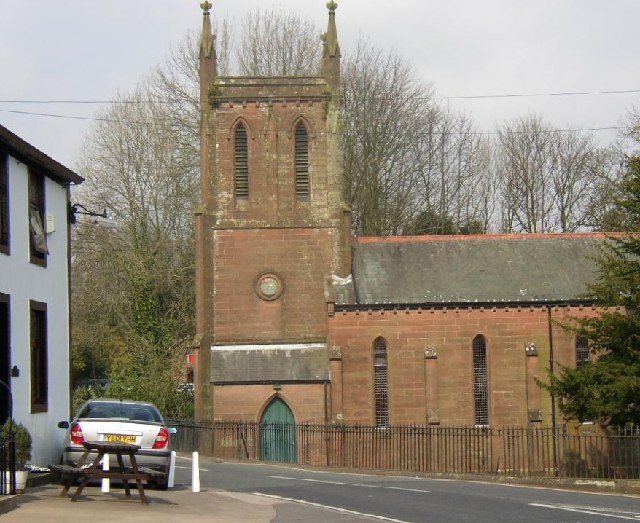 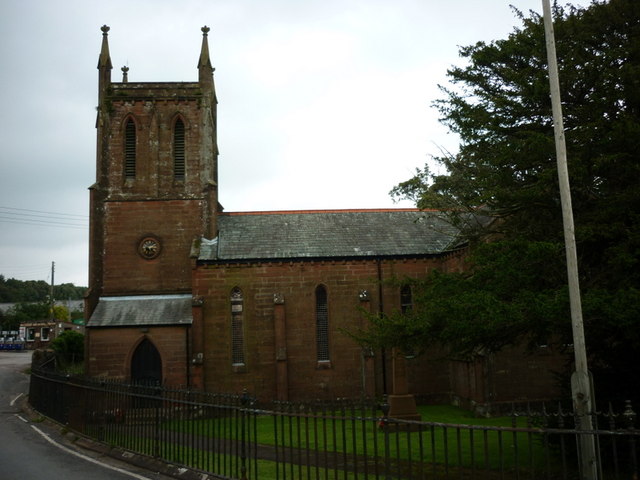 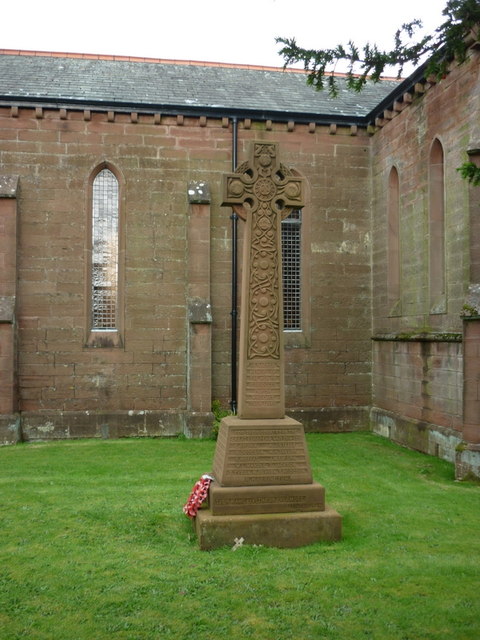 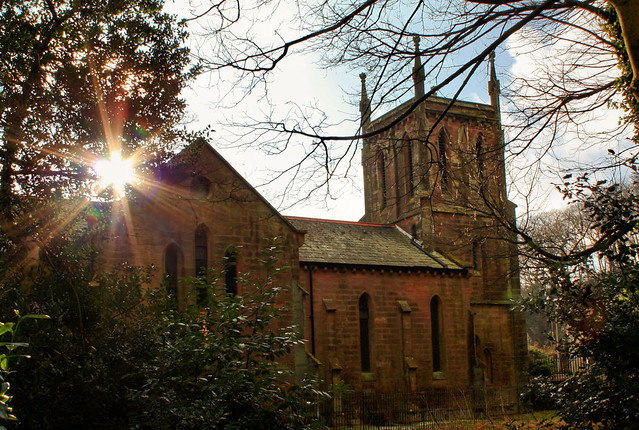 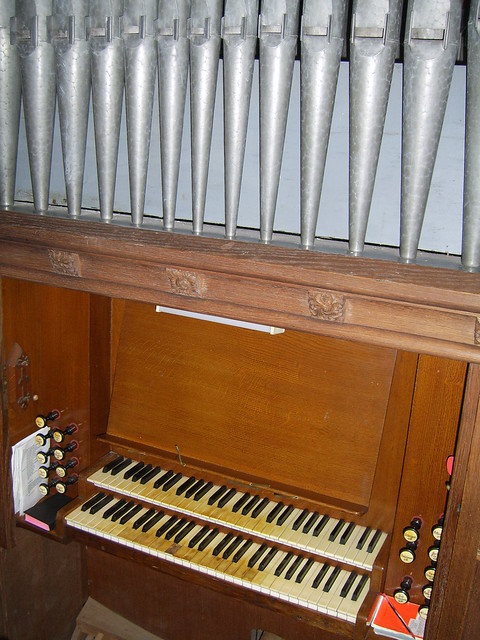 Historic Buildings and Monuments in Beckermet with Thornhill