Calerton is a village in the Carlisle district of Cumbria, located about 2 miles south-east of the city centre, just beyond the Harraby suburb of Carlisle. Calerton is situated near the River Petteril, and is on the A6 road. The settlement is part of the Civil Parish of St Cuthbert Without. The former Cumberland and Westmorland Lunatic Asylum at Calerton was opened in 1862. Later it became Garlands Hospital, until it closed in 1999, and later some of the buildings were converted to housing.

CARLETON, a township, in the parish of St. Cuthbert, Carlisle, union of Carlisle, Cumberland ward, E. division of the county of Cumberland, 2½ miles (S.E.) from Carlisle; containing 175 inhabitants. At Newlands, in the township, is a quarry of excellent blue freestone, in appearance like marble.

Not to be confused with Carleton (Penrith) or Carleton (Copeland), both also in Cumbria. 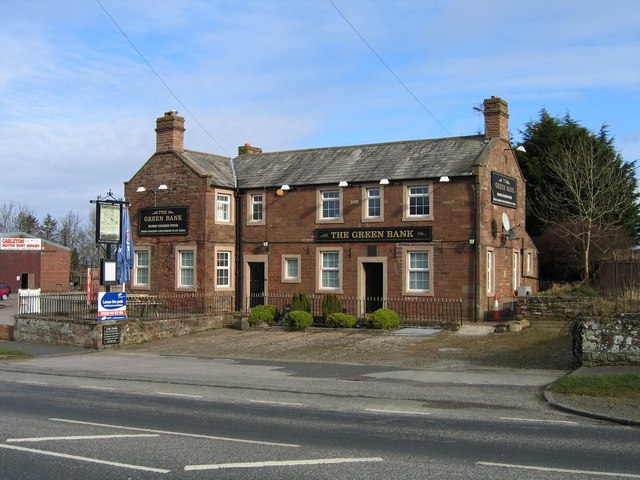 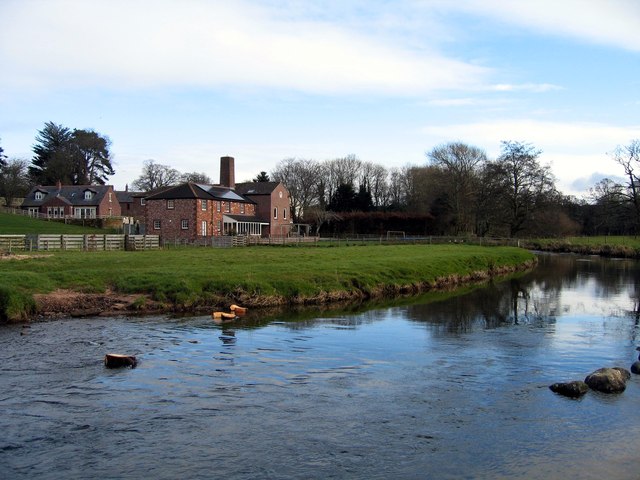 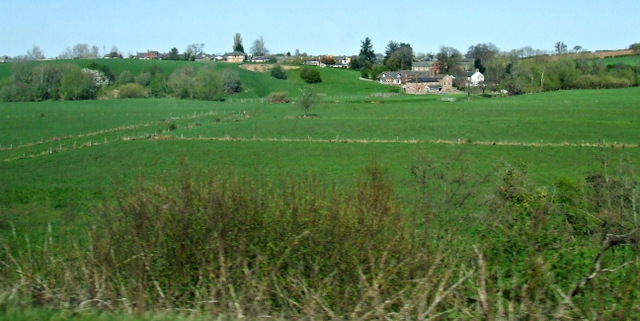 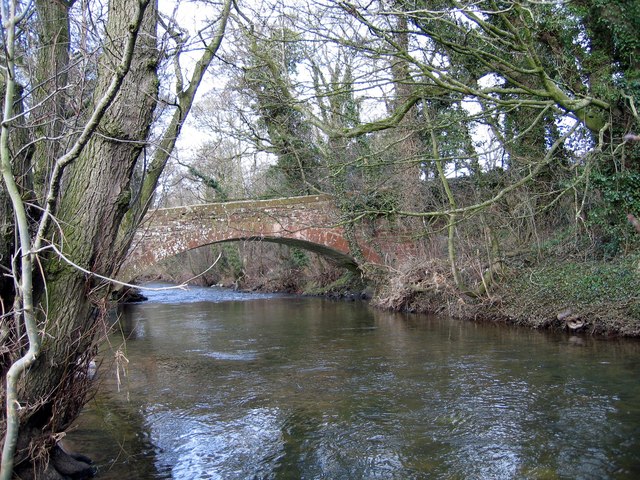 Bridge over the River Petteril

Bridge over the River Petteril