The civil parish of St Cuthbert Without in Cumbria is located to the south of Calisile and includes the villages of Blackwell, Brisco, Burthwaite, Durdar, Scalesceugh, Carleton Village, Carleton Grange, Pennine View, Parkland Village and Wreay.

St Cuthbert Without, or simply St Cuthbert, is a civil parish within the City of Carlisle in Cumbria, England.

The parish lies immediately to the south of Carlisle itself and comprises the following settlements - Blackwell, Durdar, Carleton, Brisco and Wreay (the first three are usually regarded as outlying parts of Carlisle, although were not part of the former county borough of Carlisle). According to the 2001 census it had a population of 2,043.

The civil parish was formed in 1866 and has seen various boundary changes during its existence, mostly due to the expansion of Carlisle, although the former separate parish of Wreay was absorbed in 1934.

St Mary's Church (Wreay), built in 1842, is notable for its architecture.

At one time the parish included the modern Carlisle suburbs and districts of Botchergate, St Nicholas, Currock, Upperby and Harraby.

The M6, A6 and West Coast main railway line all run through the parish. The A6 meets the M6 at junction 42 (the Golden Fleece Roundabout) in Carleton. At different times there have been railway stations at Wreay and Brisco.

The main river in the parish is the River Petteril.

Brisco (54.858°N 2.902°W; postcode district CA4) is a village in the parish. It is located a few miles south of Carlisle, near Junction 42 of the M6 motorway. There is St Ninian's well in the village. In the Imperial Gazetteer of England and Wales of 1870-72 it had a population of 323. Brisco railway station served the village.

Carleton (54.867°N 2.893°W; postcode district CA1) is a hamlet on the A6 road, in the parish; it is near the residential area (suburb of Carlisle) of Harraby. In the Imperial Gazetteer of England and Wales of 1870-72 it had a population of 181. It is a few miles to the south-east of the city centre of Carlisle and is near the River Petteril.

Durdar (54.850°N 2.928°W; postcode district CA2) is a small suburban area based around a crossroads (with a pub the Black Lion, and a petrol station/garage) in the parish, 2 km to the south of the city of Carlisle. 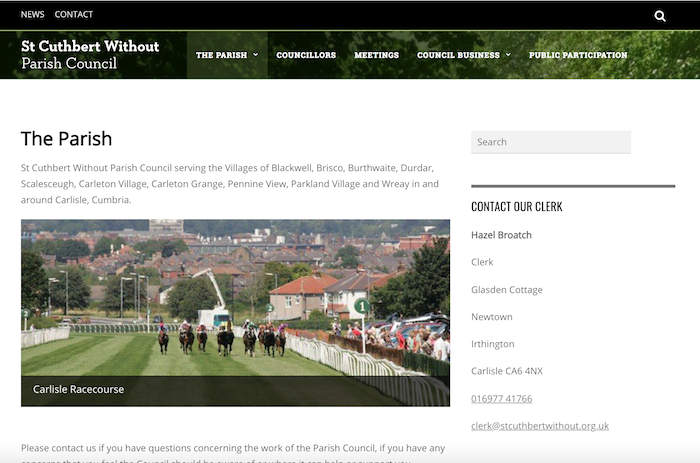 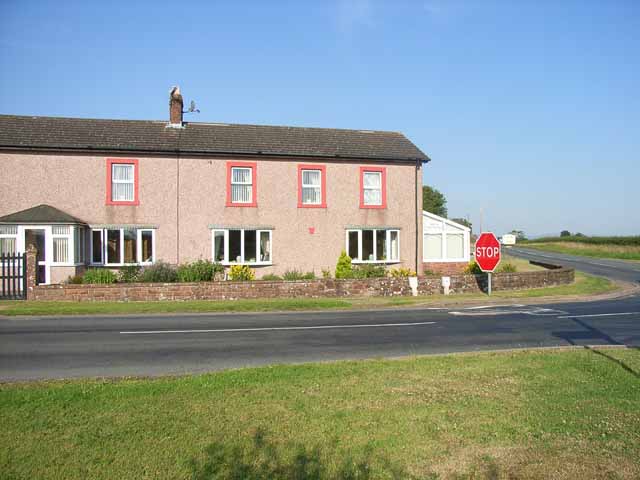 Brisco
- Overview Map Street View Brisco is a small village in the civil parish of St Cuthbert Without, which falls within the City of Carlisle in Cumbria. It is about 2 ...

Brisco
- Overview Map Street View Brisco is a small village in the civil parish of St Cuthbert Without, which falls within the City of Carlisle in Cumbria. It is about 2 ...