Boldron is a village located about 2 miles south-west of Barnard Castle. Boldron was historically within the North Riding of Yorkshire, but became part of County Durham in 1974.

BOLDRON, a township, in the parish of Bowes, union of Teesdale, wapentake of Gilling-West, N. riding of York, 2 miles (S.W. by S.) from Barnard Castle; containing 169 inhabitants. It lies in the manor of Bowes, and comprises by computation 1340 acres. The road from Brough to Barnard-Castle passes north of the village. The impropriate tithes have been commuted for £80.

Boldron is a village in the Pennines of England, situated close to Barnard Castle. It was historically located in the North Riding of Yorkshire, but along with the rest of the former Startforth Rural District it was transferred to County Durham for administrative and ceremonial purposes on 1 April 1974, under the provisions of the Local Government Act 1972.

Text from Wikipedia, available under the Creative Commons Attribution-ShareAlike License (accessed: 04/09/2017).
Visit the page: Boldron for references and further details. You can contribute to this article on Wikipedia.
County Durham Startforth Parish, 1848 Parts of Yorkshire now in County Durham and Tees Valley 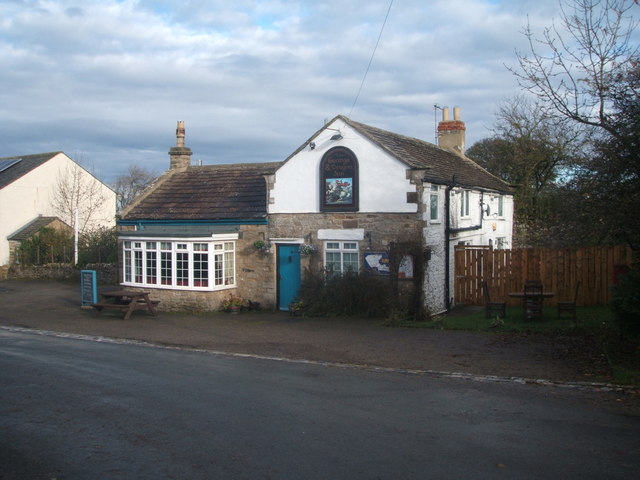 The George and Dragon Inn, Boldron 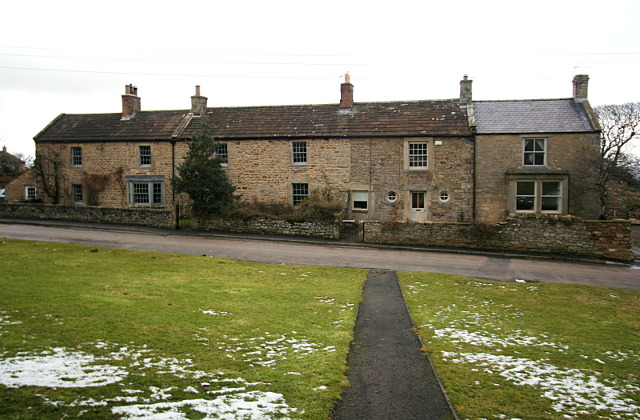 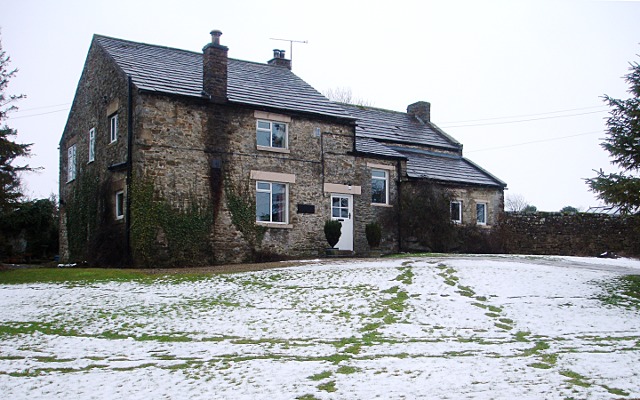 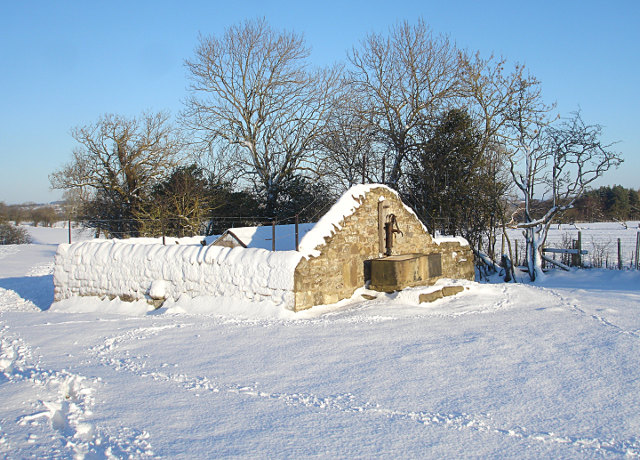 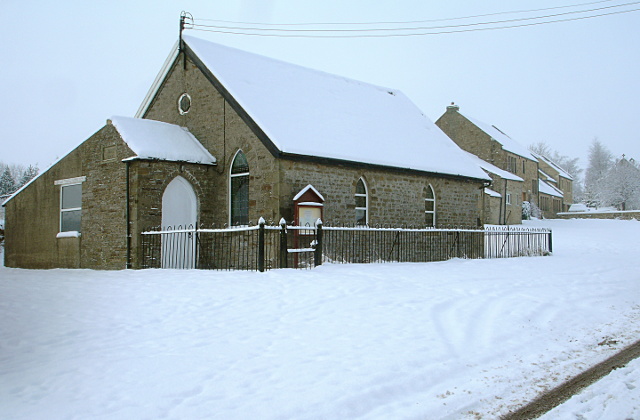 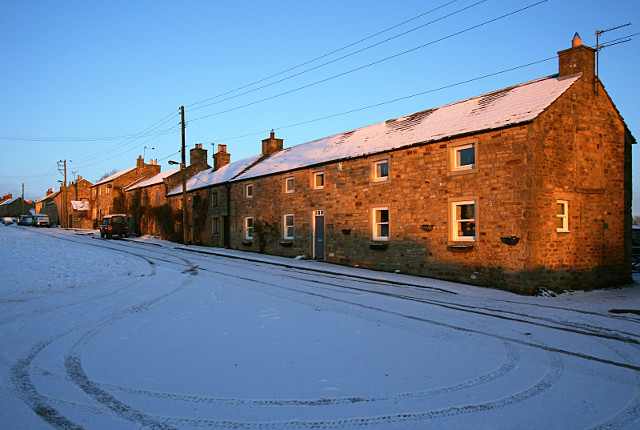 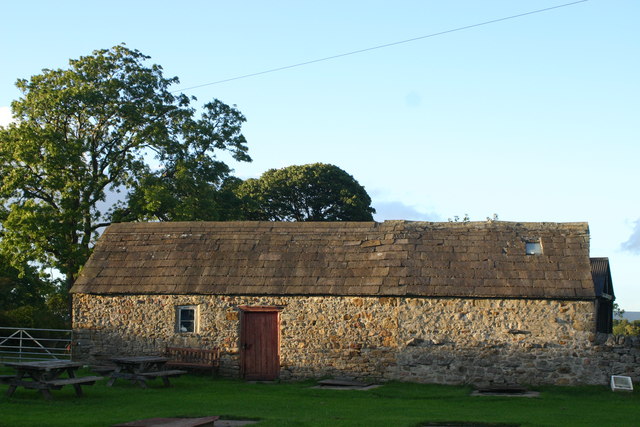 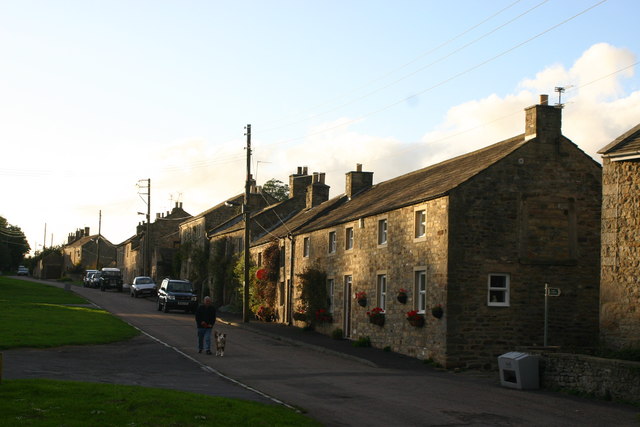 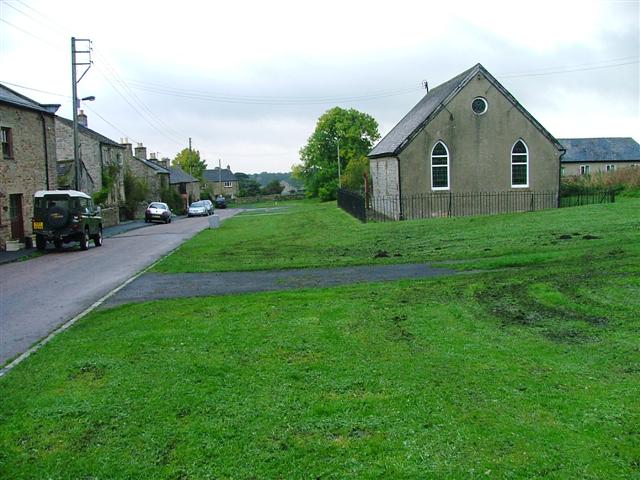 The George and Dragon Inn, Boldron

Parts of Yorkshire now in County Durham and Tees Valley