Bowes is a village in County Durham, England. Located in the Pennine hills, it is situated close to Barnard Castle. It is built around the medieval Bowes Castle.

Bowes lies within the historic county boundaries of the North Riding of Yorkshire, but along with the rest of the former Startforth Rural District it was incorporated into the non-metropolitan county of Durham for administrative purposes on 1 April 1974, under the provisions of the Local Government Act 1972.

The Roman name for Bowes was Lavatrae. A Roman fort was located there, which was re-used as the site for Bowes Castle.

The place-name 'Bowes' is first attested in a charter of 1148, where it appears as Bogas. This is the plural of the Old English boga meaning 'bow', probably signifying an arched bridge.

The village church is dedicated to St Giles.

The only pub in the village, The Ancient Unicorn, is reputed to be haunted by several ghosts. This 17th-century coaching inn famously played host to Charles Dickens as he toured the local area. Dickens found inspiration in the village academy, which he immortalised as Dotheboys Hall in Nicholas Nickleby, and the graves of two of the people who inspired characters portrayed by the great author can be seen in Bowes churchyard to this day. William Shaw (1782-1850) was the headmaster of The Bowes Academy, and is said to have been the model for Wackford Squeers in Nicholas Nickleby – they share the same initials. And George Ashton Taylor, who died in 1822 aged 19, apparently inspired Dickens to create the character of Smike in the same novel.

Bowes has a single primary school at the centre of the village, Bowes Hutchinson's C of E (Aided) Primary School. 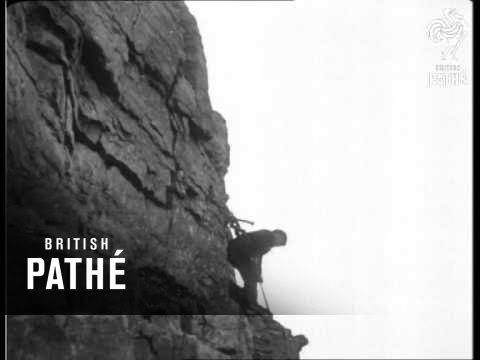 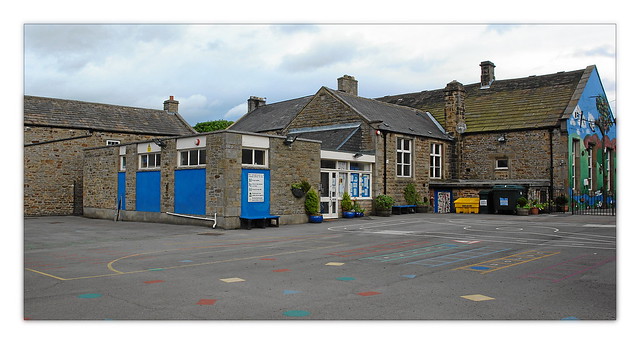 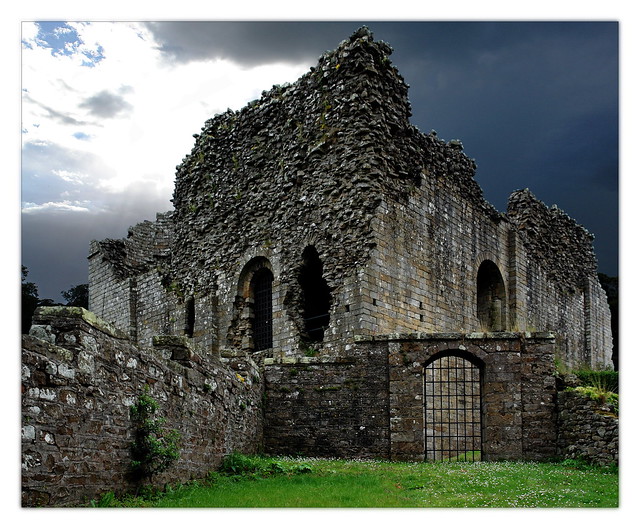 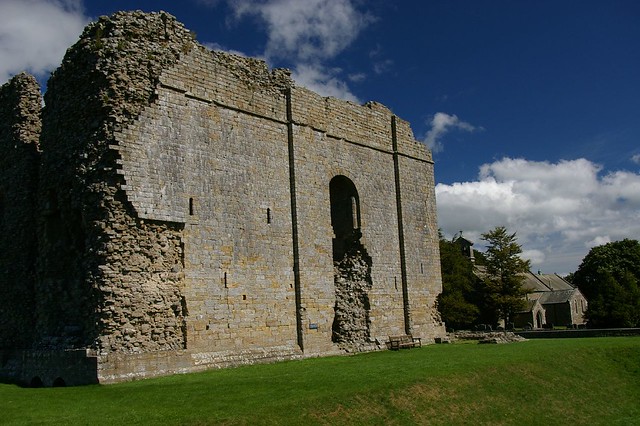 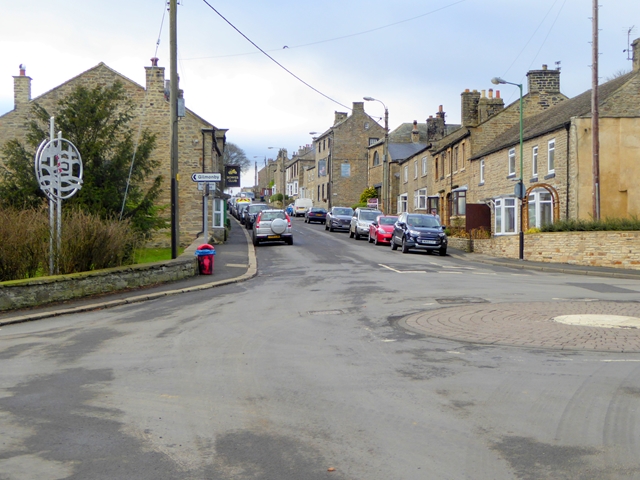 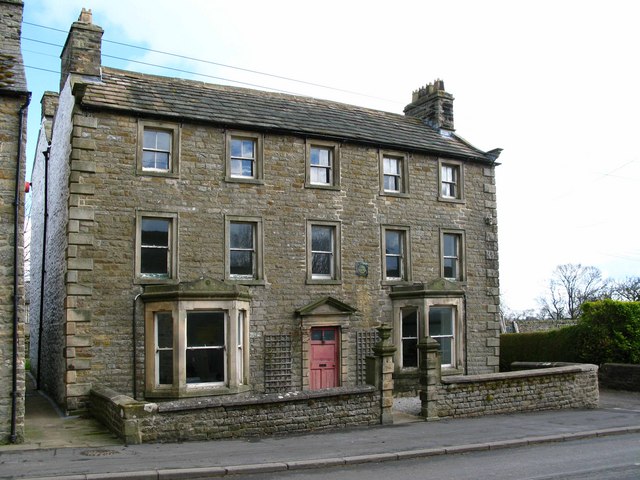 The Grove at Bowes 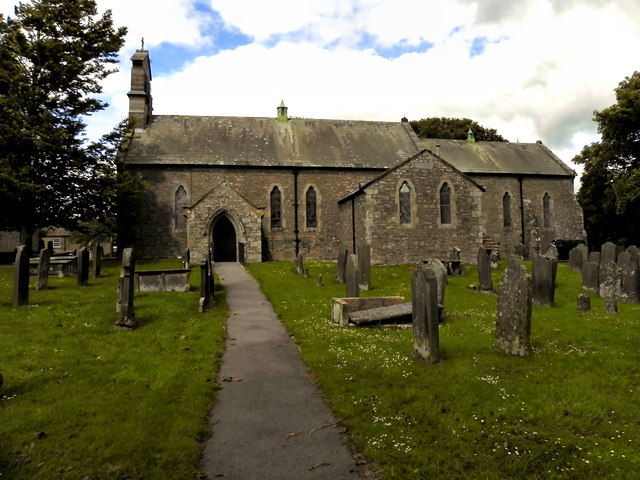 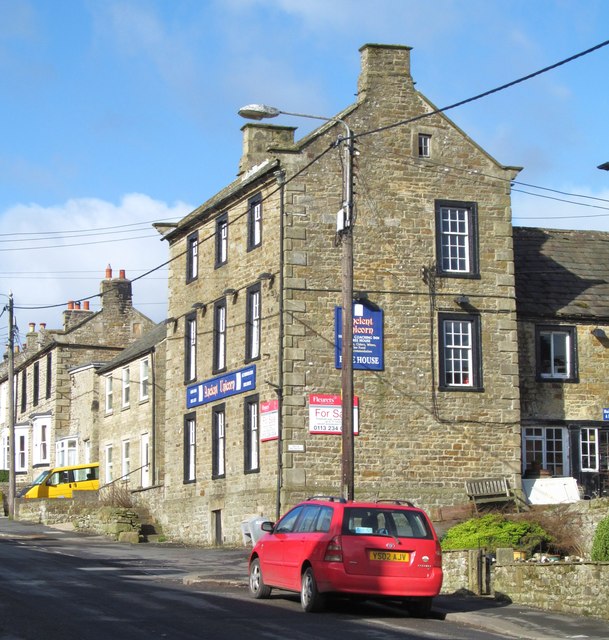 The Grove at Bowes

Map and Aerial View of Bowes

Map and Aerial View of Bowes