Blencogo is a small farming village in the Allerdale district of Cumbria, located just over 3 miles west of Wigton. The Village Hall and children's play park are located at the north-east end of the village. The former New Inn closed in 2012. One of the farms in the village, Blencogo House Farm, has a old barn, which is a listed building. Next to this is Blencogo House, built in the early 19th century, and also a listed building.[1] Blencogo is part of the Civil Parish of Bromfield.

Blencogo is a small farming village near Wigton in Cumbria, England. It is situated on the Solway Plain in the Allerdale Borough Council area, off the B3502 Wigton to Silloth road. The village is a centre for growing osier willow for basketmaking and related crafts.

Armstrong, et al. cite Ekwall, who "derives this name from Welsh 'blaen' 'top'...and 'cog' 'cuckoo' to which was later added ON 'haugr' 'hill' ". However, they say that it is more probable that the final element "is the British plural inflexion (Welsh '-au', Cornish '-ow', Breton '-ou')."

So, ' hill of the cuckoo or cuckoos'.('ON' is Old Norse; 'British' is Common Brittonic).

Blencogo first appears in literature around 1100 CE when the Lord Waltheof of Allerdale gives the barony of Blencogo to Odard de Logis. Numerous land transfers are made to Holme Cultram Abbey in over the next 150 years. Land transfers and grants for Blencogo also appear in the patent and charter rolls for Edward III (1342), Richard II (1388), Henry IV (1399), Henry VI (1426), Edward IV (1474), and Henry VII (1543). 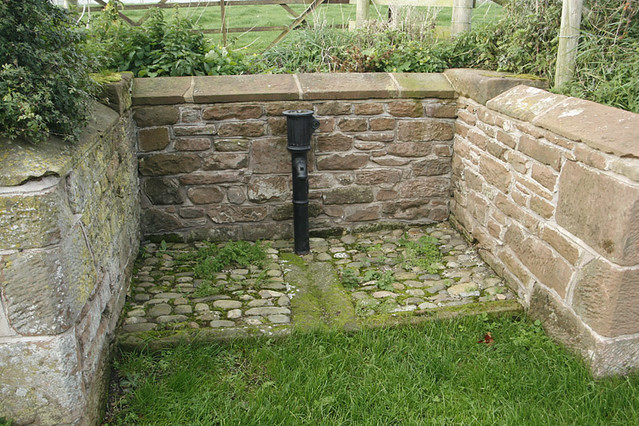 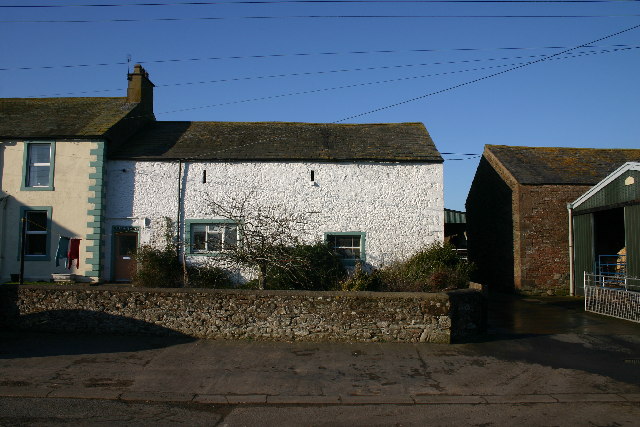 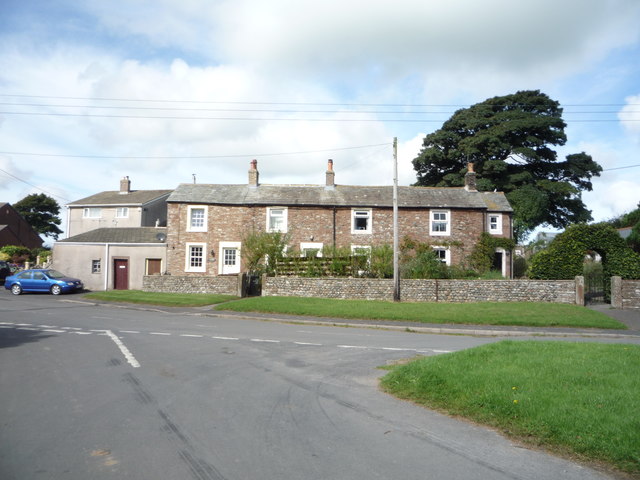 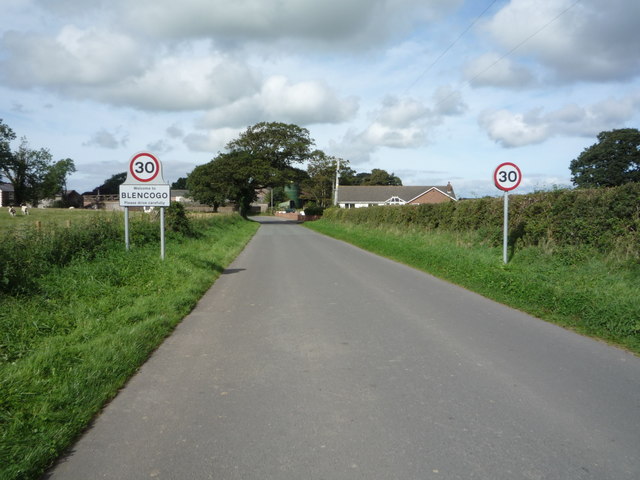 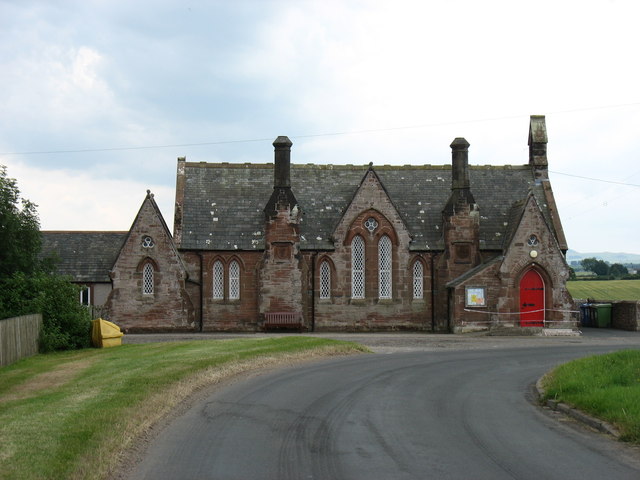 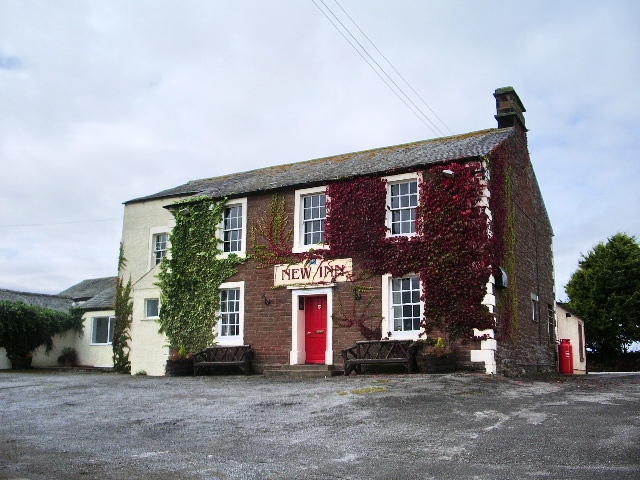 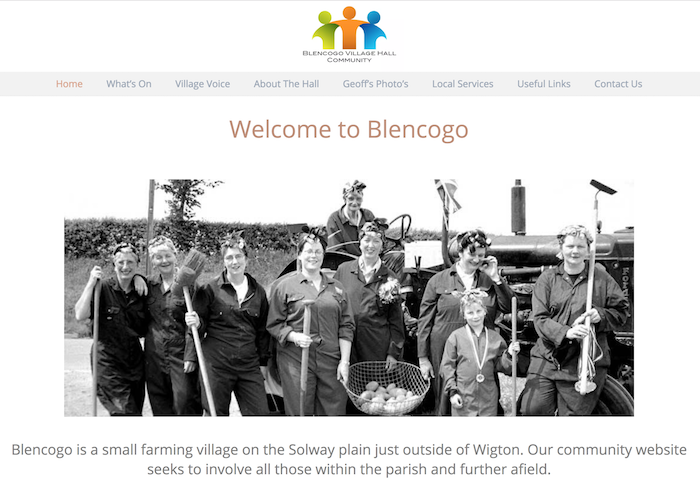 Blencogo Village Hall Community
- "Blencogo is a small farming village on the Solway plain just outside of Wigton. Our community website seeks to involve all those within the parish and further afield. On the ...

Blencogo Village Hall Community
- "Blencogo is a small farming village on the Solway plain just outside of Wigton. Our community website seeks to involve all those within the parish and further afield. On the ... 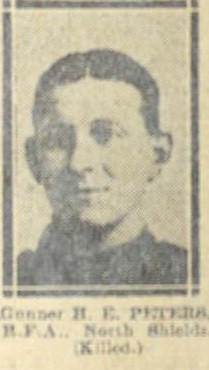